Oceanographer Dr Sarah Fawcett has travelled a long way, from Gauteng to UCT via Harvard and Princeton, but hard work, grit and taking advantage of opportunities have just brought her a prestigious P rating.

The National Research Foundation’s P rating marks a young researcher out as likely to become a future international leader in their field based on exceptional potential demonstrated in their early career research. But this potential was already evident at the start of Sarah Fawcett’s career, when she was accepted as an undergraduate at Harvard University.

“There was definitely an element of luck involved,” says Fawcett, a researcher and lecturer in UCT’s Department of Oceanography. “I had taken a gap year and was spending some time in the United States with the family of a Rotary exchange student who had attended our school during my matric year, and – with encouragement from her mom – decided to apply,” Fawcett recalls.

Since Harvard was – and remains - well known for its small annual intake of roughly 1 600 students, Fawcett considers it somewhat miraculous that she was accepted on merit and formed part of this elite contingent.

Fawcett’s undergraduate degree in Earth and Planetary Science at Harvard was followed by a PhD and a postdoctoral fellowship at Princeton University, where much of her research focused on phytoplankton-nutrient interactions in upwelling ecosystems and the subtropical Sargasso Sea, and later a focus on Southern Ocean biogeochemistry.

The fates aligned for Fawcett once again with her move back to Cape Town, just over two years ago, when she was offered a position in UCT’s oceanography department. Beginning in 2017, her wife – Dr Katye Altieri, who also boasts a P-rating – started as a lecturer in the same department.

“I do sometimes feel complete disbelief because two academic jobs in a place you actually want to live is kind of amazing. We’re very pleased to call UCT our academic home,” she says.

It is also within the oceanography department that Fawcett has delved deeper into understanding the role of the ocean’s chemistry in climate – today and in the past – and in structuring marine ecosystems, which has important implications for fisheries, for example.

While her recent research ideas around nitrogen pollution in False Bay have gained a good deal of local interest, she is quick to point out that a significant focus of her research remains the Southern Ocean. As Fawcett points out, you can’t really think about marine chemistry and its impacts on climate without looking at the vast southernmost waters of the global ocean.

“We’re very lucky here in South Africa to have incredible access to the Southern Ocean with, for instance, the R/V SA Agulhas II – the government’s ice-breaking research ship – being able to head out there multiple times a year. It’s not something that happens everywhere with a marine research program. So that component is fairly unusual and very exciting,” she explains.

Although Fawcett has been able to extend her studies on both the Southern Ocean and the Benguela Upwelling System – which is even closer to home – through physical excursions to her points of interest, she is often left with no choice but to outsource the analysis of the samples she collects as they require measurements that cannot yet be made in her department, or indeed, anywhere in the country. The fact that students are being deprived of training opportunities every time a sample is sent overseas to be measured is clearly a huge frustration to Fawcett.

This is in stark contrast to the eight years she spent at Princeton, working in a lab where a cutting-edge technique for measuring nitrogen isotopes was developed and, through a number of additional creative method advancements, used to address a plethora of important research questions. Indeed, data generated using these techniques, including applications that Fawcett helped to develop, were central to her NRF rating application.

“You can do tons of things with these sorts of techniques and the applications go far beyond oceanography. For example, you can look at tiny amounts of organic nitrogen trapped in microscopic fossils buried on the sea floor and, from that, reconstruct ocean nutrient cycling in the past, which played an essential role in setting atmospheric CO2 levels” she explains.

While this methodology has become the gold standard for bio- and geochemical studies globally, the African continent is lagging behind, as there is currently no lab equipped to support these methods.

“My real end goal here at UCT – in the not too distant future, I hope – is to set up a lab that runs this method, initially concentrating on applying it to the research the oceanography department is currently involved in, but with applications way beyond that to benefit the rest of the South African – and African – environmental science community,” says Fawcett.

Of course, this involves the purchase of some very pricy equipment, but Fawcett believes that the benefits will far outweigh the initial expenses.

“In fact, we have just finished renovating a lab here in the oceanography department for that very purpose and, while it’s not entirely clear just how we’ll kit it out yet, it’s a project in the making and one I’m very excited about.”

Unlike the notoriously male-dominated science world, Fawcett’s team is dominated by women. She feels strongly about the need to foster and support women in science, but argues that the appointments in her group were driven not by gender but by individual merit.

“To me that’s really important – and not just for women, but for all diversity. Until we have people of every colour and gender and persuasion in these senior positions, we’re not going to achieve our full potential. Because you need these role models there showing students that if I can do it, you can too.”

“When I got here, we had a cohort of academically strong young women in the department, so I wouldn’t say I went out of my way to appoint them. I just value excellence, determination, motivation and – so far – that’s often where I’ve found it,” she explains.

In general, Fawcett feels that there are not yet enough women in senior positions for students to look up and aspire to.

And this is perhaps also where her future vision – and hope for science in particular and academia in general – lies. 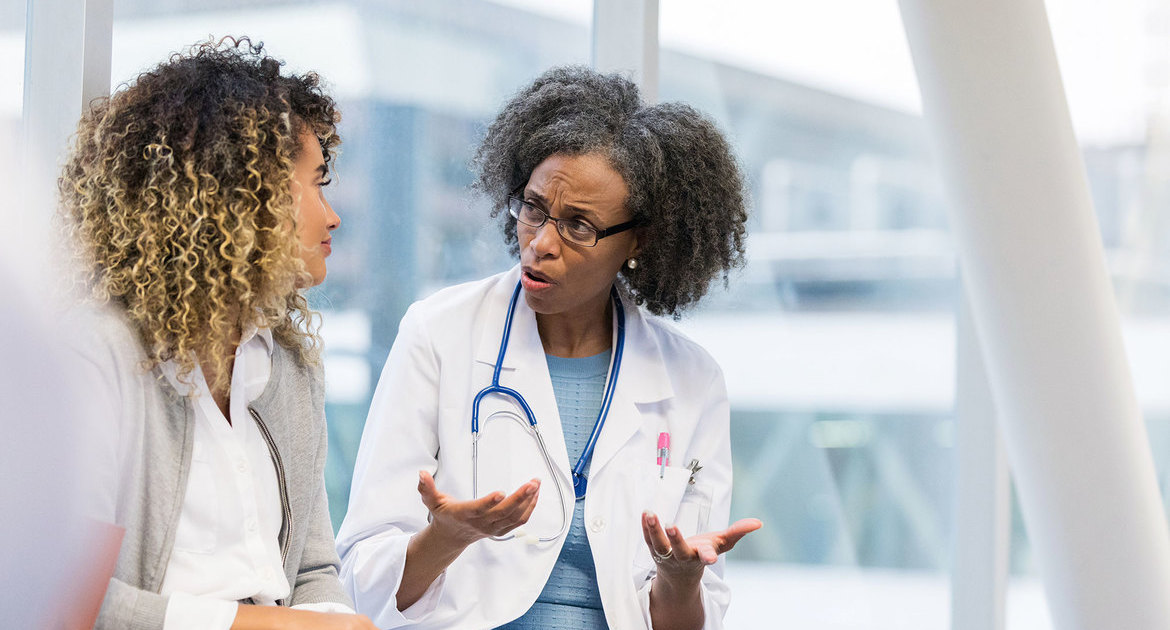 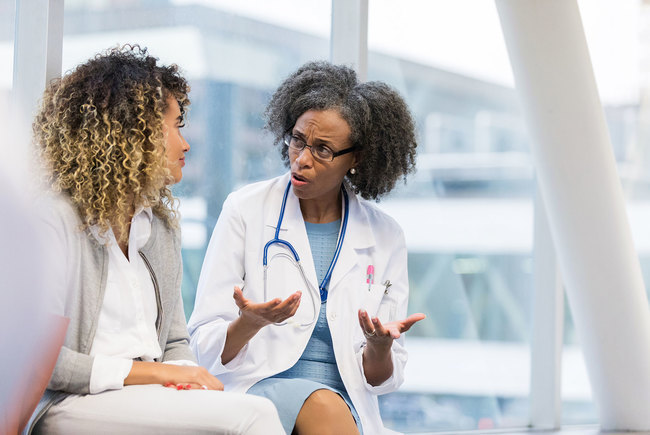 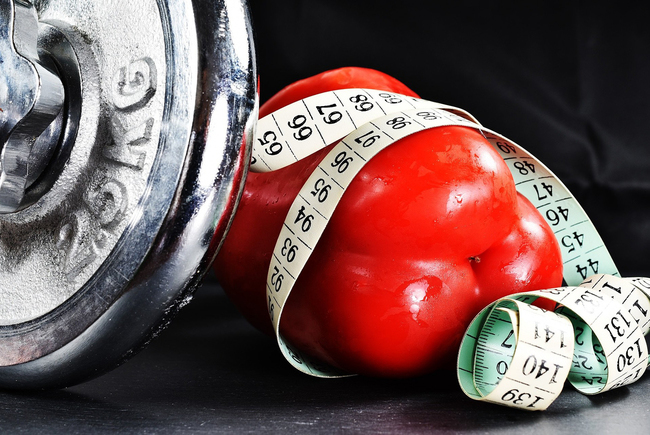 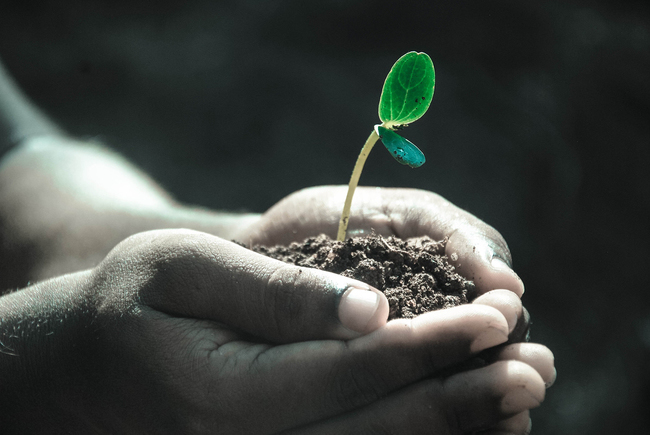