Reconciliation and transformation commission kicks off

It was borne of nigh unprecedented tension at UCT, but the newly formed Institutional Reconciliation and Transformation Commission (IRTC) Steering Committee promises much by way of mapping an inclusive and fair course for the university as it tackles the legacy of the so-called Shackville protests and other burning issues.

The proposed IRTC was one of the resolutions made in the 6 November 2016 agreement, which effectively ended waves of protests at the university.

The IRTC’s multi-stakeholder steering committee met for the first time on 26 January 2017 and laid the path that the commission will tread in the coming months to develop and guide a process that will ultimately address issues of great complexity for the university.

Twelve of the 13 constituencies attended the first meeting. These included the Students’ Representative Council, the Shackville TRC and other student formations, deans, heads of departments, members of Senate, executive directors, the Black Academic Caucus, alumni, the PASS Forum, the Employees Union, the Academics Union and the National Education Health and Allied Workers Union.

The purpose of the meeting was to discuss some of the IRTC’s core processes, including a timeframe for its work, its provisional terms of reference, operational procedures and the criteria for selecting commissioners.

The terms of reference for the IRTC are clustered into two broad areas.

First, it will consider all Shackville-related protests of 2016, including the associated institutional disciplinary processes and interdicts. It will also invite submissions from all constituencies on whether clemencies granted should be changed into amnesty, and other similar matters.

Second, the commission will make recommendations on institutional culture, transformation, decolonisation, discrimination, identity, disability and a range of other concerns that have been raised at UCT over the past 18 months and others that may be raised in the future.

Sipho Pityana, chair of the IRTC, said in a statement to the campus community that the first meeting reflected the commitment of the UCT community to address difficult questions, and “our ability to reach consensus on difficult issues in the spirit of robust debate and dialogue”. 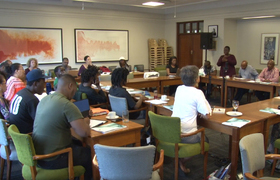 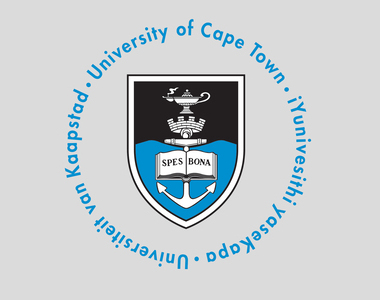 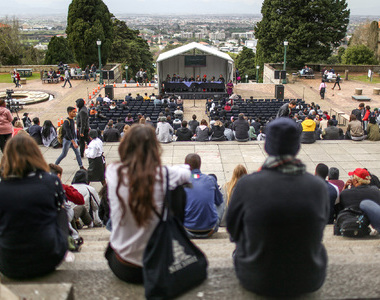 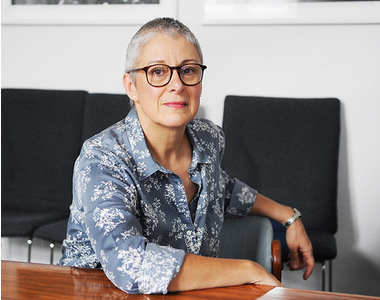 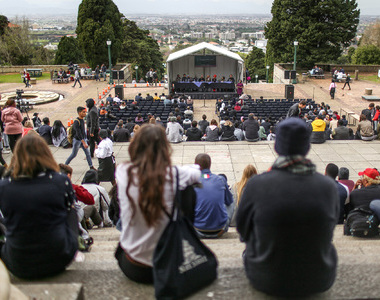 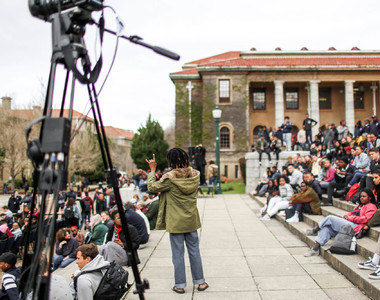 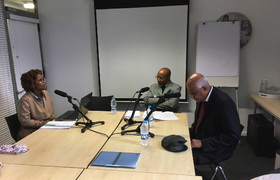 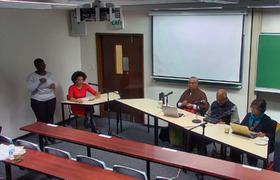 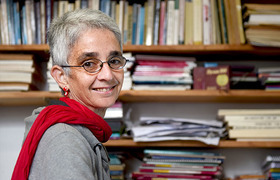