Campus communications University of Cape Town
From the Chair's Desk

Dear members of the UCT community

The University of Cape Town (UCT) Council held its first meeting of the year on Saturday, 14 March 2020. A number of items were discussed, and some key decisions were taken. I write to provide brief feedback on the meeting.

Council acknowledged the seriousness of the Coronavirus Disease 2019 (COVID-19) and noted the precautionary measures put in place by the UCT executive.

Following the resignation of Ms Debbie Budlender, Council elected Professor Shirley Zinn as Deputy Chair for the balance of the term until 30 June 2020. Council also noted the resignation of Ms Lerato Mbele. Council expressed its appreciation for the contributions that the members have made, and in particular recorded its gratitude to Ms Budlender, who had served Council and UCT over a period of multiple terms.

Due to the resignation of Ms Budlender, Council made the following appointments to the committees on which she previously served:

Our new chancellor, Dr Precious Moloi-Motsepe, joined the meeting for a meet and greet. We are pleased that Dr Moloi-Motsepe accepted the invitation to serve as chancellor, are proud to be associated with an individual of her stature, and have no doubt she will be a great ambassador for UCT.

Reports by the executive

The Vice-Chancellor, Professor Mamokgethi Phakeng, tabled her report – which included updates on environmental sustainability, senior appointments, Vision 2030 and student admissions. Council noted in particular the far-reaching decision to postpone the Chancellor’s installation event, and the suspension of the March 2020 graduation ceremonies in line with the recommendations to limit events that would see large numbers of people in close proximity to each other. Council also noted that the university’s first-time entering undergraduate student enrolments stood at 104% of the institutional target that had been set. Council was encouraged by the work that was being done in crafting the 2030 vision and related goals for a future UCT.

Deputy Vice-Chancellor, Associate Professor Lis Lange, delivered a presentation on the monitoring of UCT’s Strategic Plan 2016–2020, while Deputy Vice-Chancellor Loretta Feris presented the Transformation Report – which will be distributed through the university channels in due course.

Report on the reconstitution of Council

The term of the current Council ends on 30 June 2020. A process has begun for the reconstitution of the next Council. The registrar reported that the City of Cape Town and the Provincial Government of the Western Cape have been invited to appoint their members. The office of the Minister of Higher Education, Science and Technology will make five ministerial appointments. The Appointments Committee of Council will finalise its appointments in late May after elections in all other constituencies have been concluded. Calls for nominations in the professional, administrative support and service (PASS) and academic staff constituencies, and in the Convocation and Donor constituencies will be sent within the next few weeks.

Amendments to the Institutional Rules

Council approved changes to the institutional rules in response to amendments to the UCT Statute approved by the Minister and gazetted in January 2020. The amendments aim to give effect, inter alia, to the revised membership composition of the Senate and Council.

The annual report of the Institutional Forum was also presented.

COVID-19 is a global pandemic that caused President Cyril Ramaphosa to declare a national disaster in South Africa on 15 March 2020 and to implement a national lockdown from 26 March 2020.

UCT is taking the threat of infection in our university community extremely seriously, and this page will be updated regularly with the latest COVID-19 information. Please note that the information on this page is subject to change depending on current lockdown regulations. 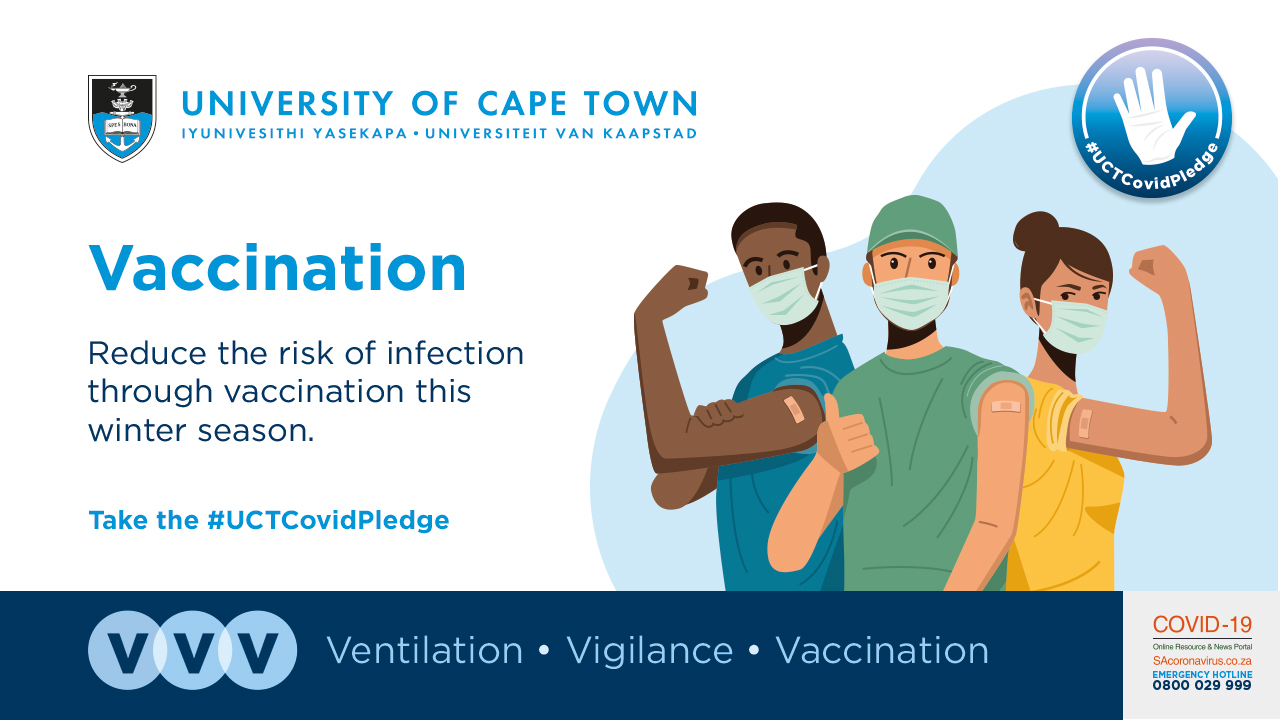 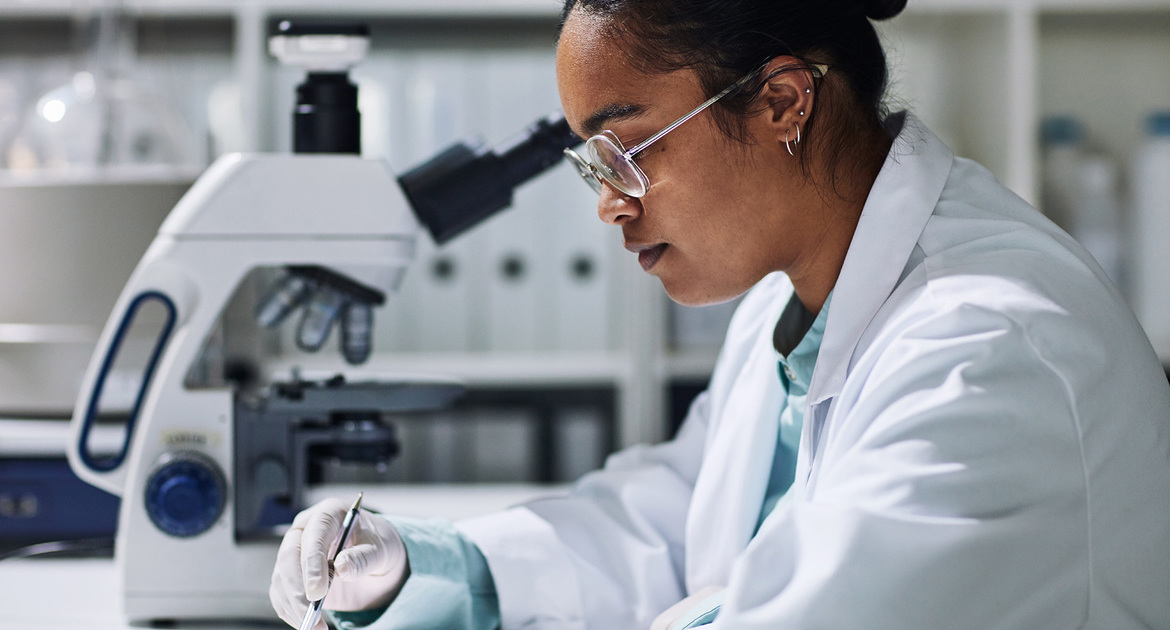 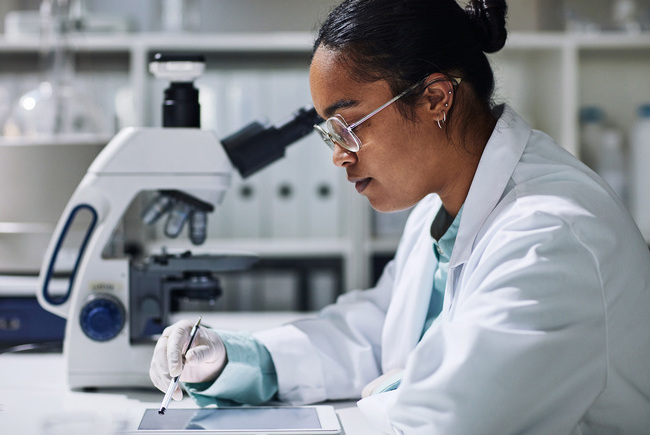 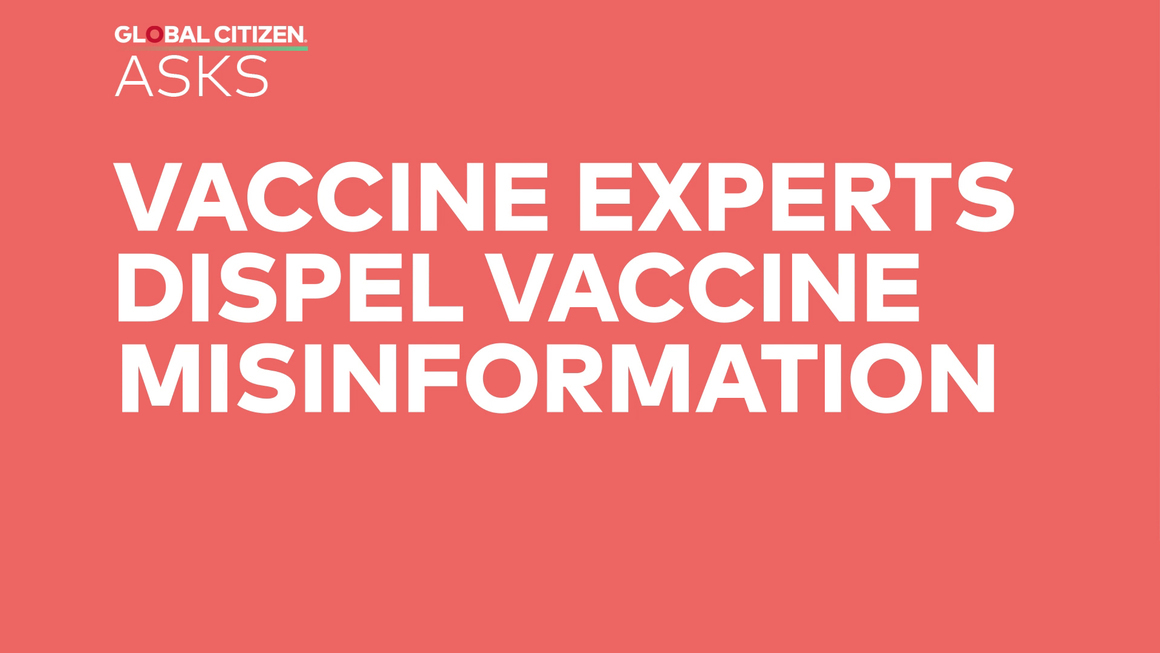 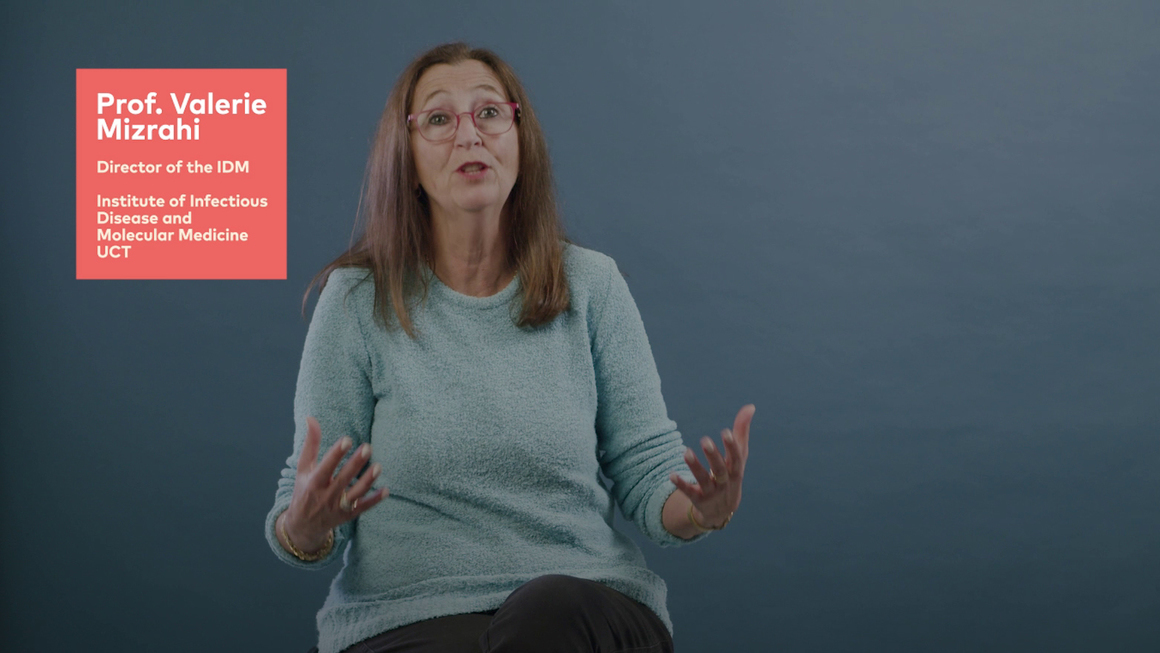 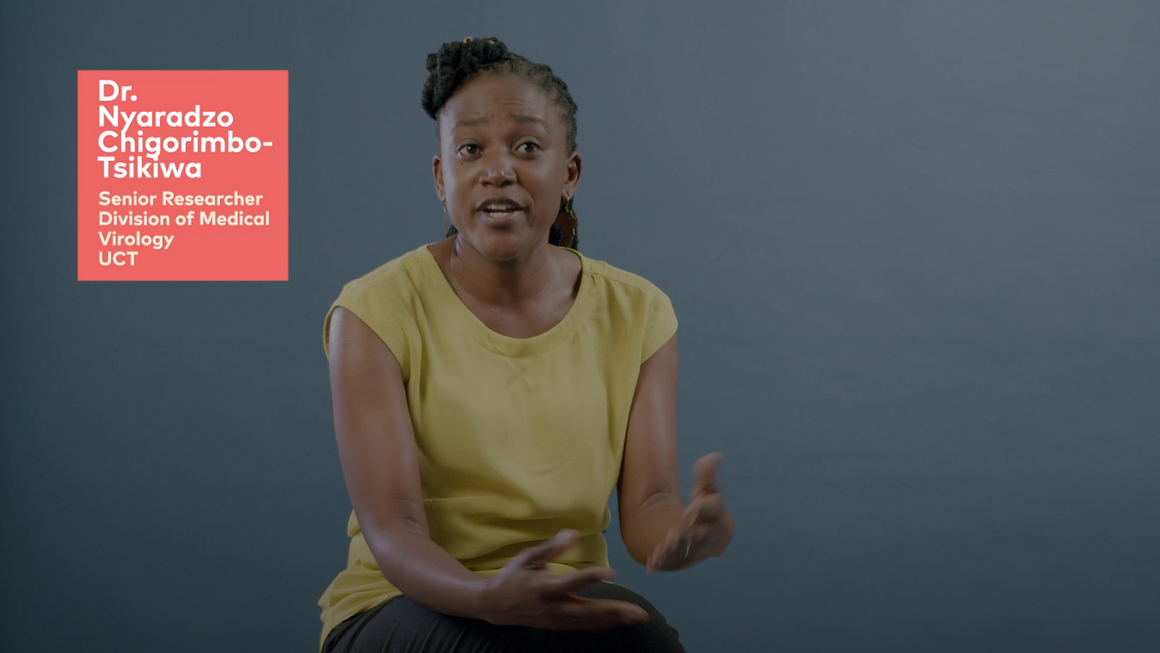 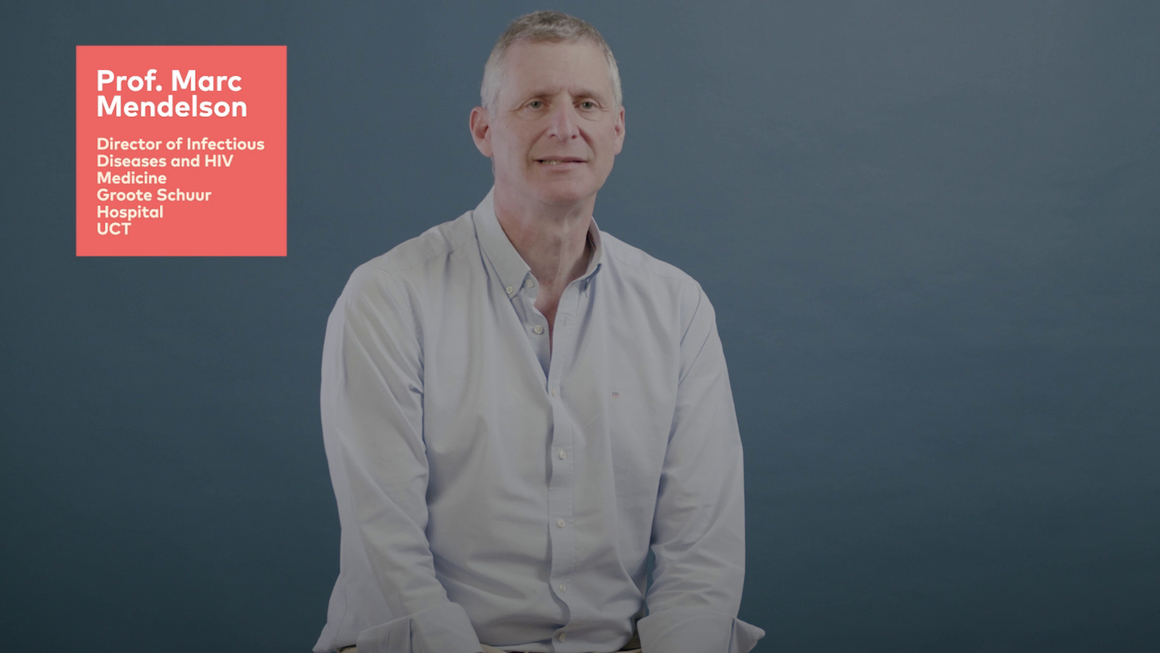 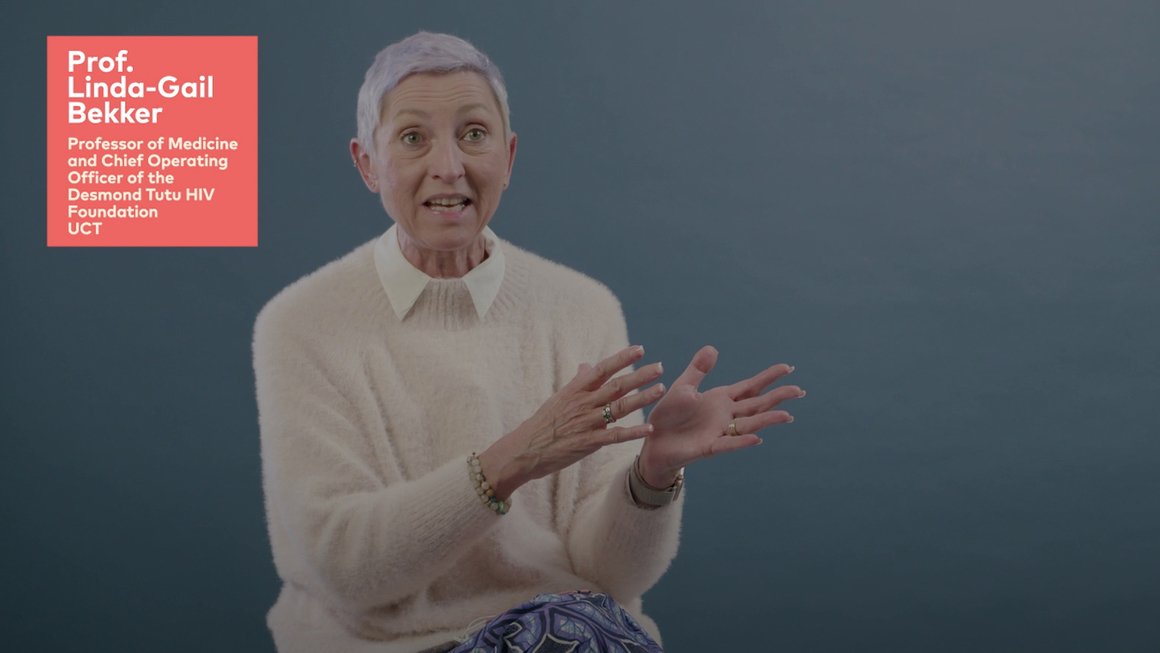 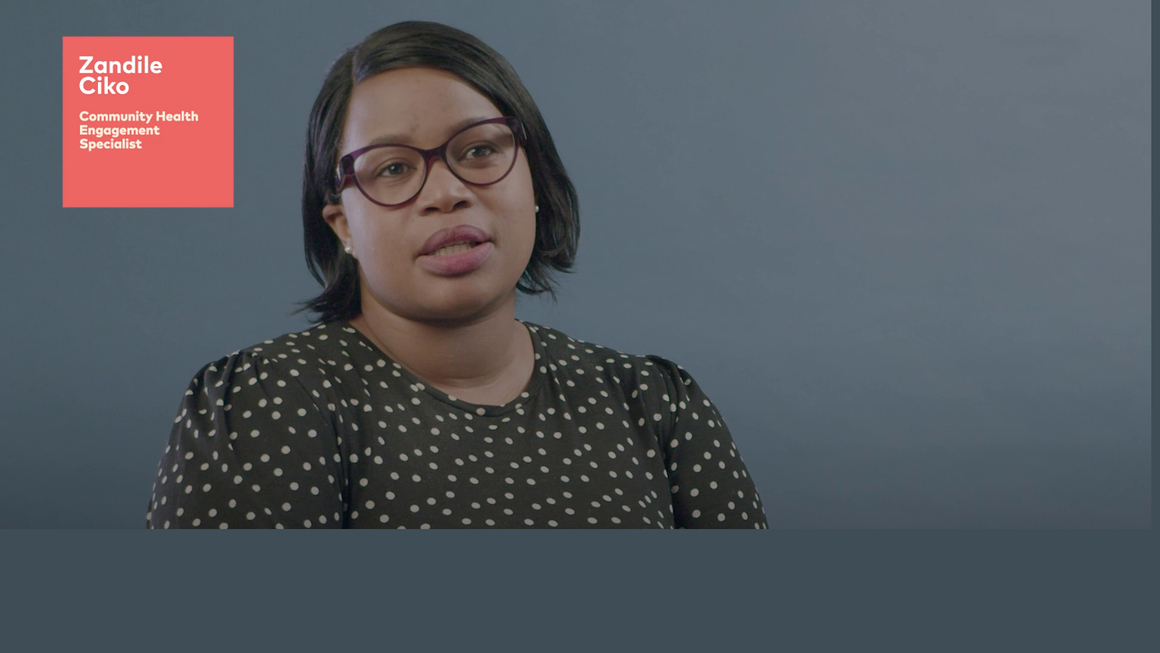 If you have further questions about the COVID-19 vaccine check out the FAQ produced by the Desmond Tutu Health Foundation (DTHF). The DTHF has developed a dedicated chat function where you can ask your vaccine-related questions on the bottom right hand corner of the website.

The University of Cape Town in partnership with the Western Cape Government (WCG) have reinforced our commitment to bringing hope to the residents of the Mother City with the launch of the world‑class Community of Hope Vaccination Centre that opened its doors on Monday, 30 August 2021.

The site is located on Main Road in Mowbray – in the Forest Hill Residence – and access is from Broad Street. The site is open every Monday to Friday from 08:00 to 15:00 and on Saturday from 09:00 to 13:00. Please allow time for attending to COVID-19 protocols and arrive as early as possible at the vaccination centre. 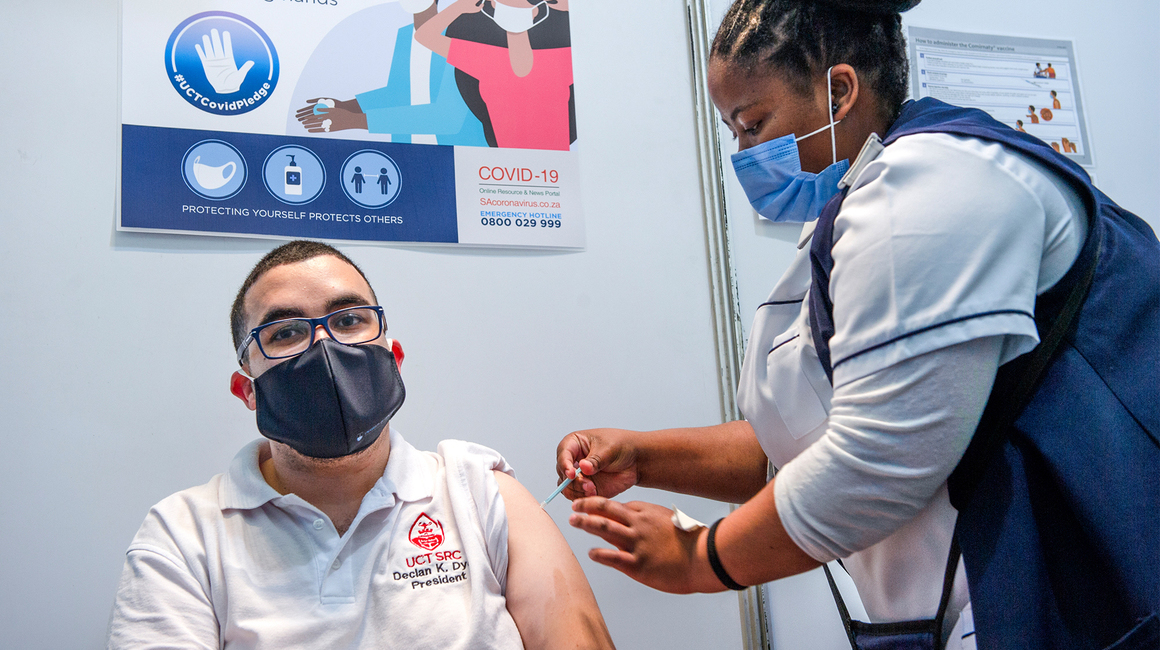 Former SRC president encourages you to get vaccinated 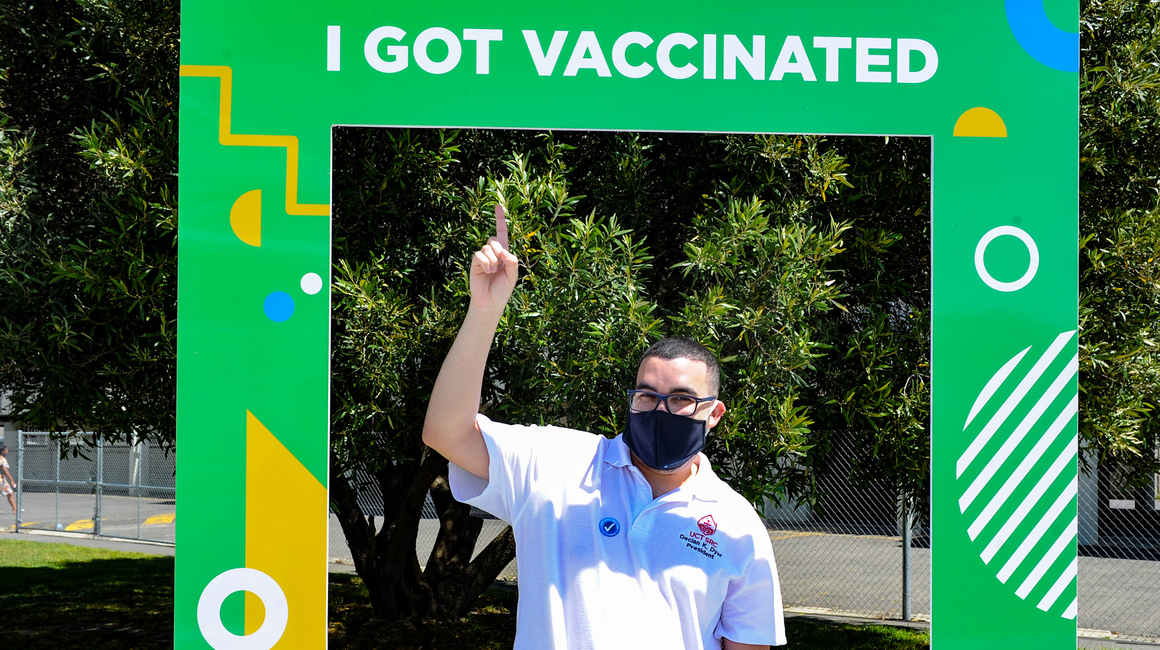 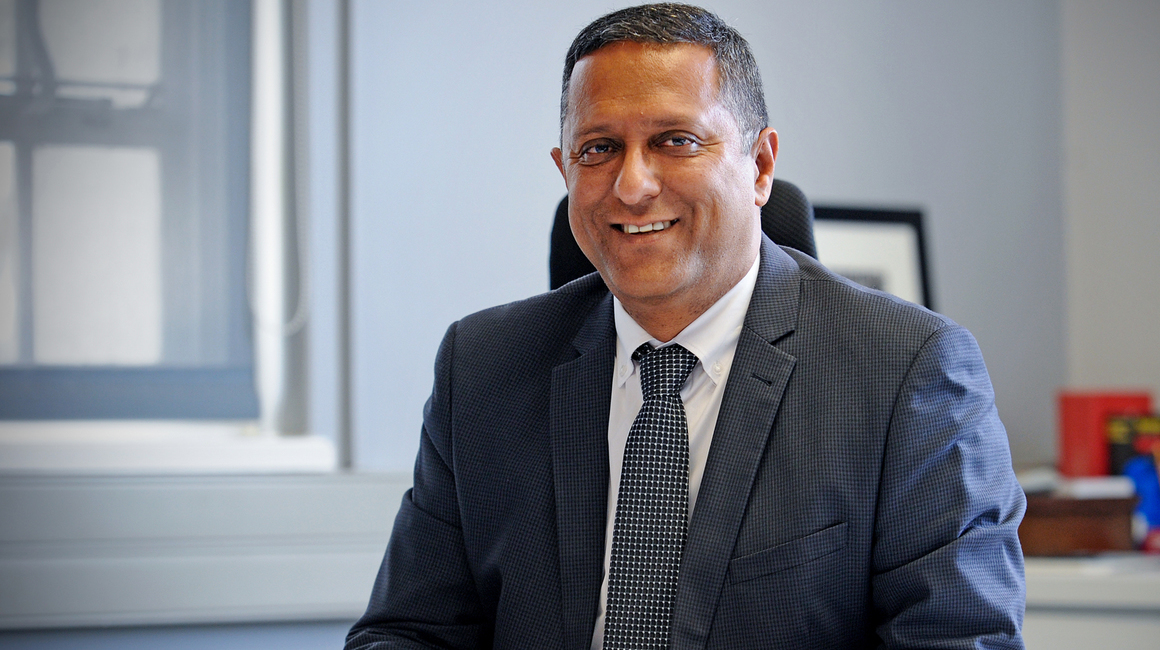 UCT Registrar encourages you to get vaccinated Prof Lis Lange encourages you to get vaccinated UCT COO encourages you to get vaccinated UCT VC encourages you to get vaccinated 
In an email to the UCT community, Vice-Chancellor Professor Mamokgethi Phakeng said:
“COVID-19, caused by the virus SARS-CoV-2, is a rapidly changing epidemic. [...] Information [...] will be updated as and when new information becomes available.”

We are continuing to monitor the situation and we will be updating the UCT community regularly – as and when there are further updates. If you are concerned or need more information, students can contact the Student Wellness Service on 021 650 5620 or 021 650 1271 (after hours), while staff can contact 021 650 5685.