The University of Cape Town (UCT) Brewing Team from the Department of Chemical Engineering has brought the Intervarsity Brewing Cup back to campus. The team won both the Lager category (Czech Dark Lager) and the IPA category (American IPA), with their lager winning the Best Beer in Show award. The team has now won the Best Beer in Show award the highest number of times (five in total) since the inception of this competition.

The Intervarsity Brewing and Tasting competition took place from 21 to 23 October. Fifteen student teams from across South Africa were challenged to create brews in predetermined categories that are sensorially evaluated according to the Beer Judge Certification Programme guidelines. Categories usually include the well-known lager, IPA, sour beers, and this year featured two additional expression categories for which teams are mostly left to invent and experiment on their own. There is also an award for the label design.

The Brewing Team competed in the following categories: 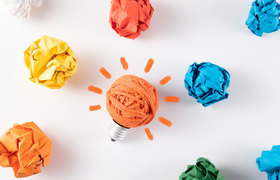 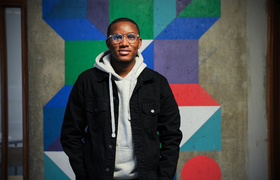