African women with diabetes at high risk of cardiovascular disease

New research by University of Cape Town (UCT) PhD graduate in medicine Dr Tawanda Chivese has found that one in every 11 African women of childbearing age has type 2 diabetes and is at high risk of cardiovascular disease.

Africa – and South Africa, in particular – is in the middle of an epidemiological transition, from a situation in which infectious diseases such as tuberculosis (TB), HIV and malaria are the biggest causes of illness and death, to a situation where non‑communicable diseases, such as diabetes and cardiovascular diseases, will be bigger.

Across all demographic groups, diabetes has been the second-most common cause of death in South Africa after TB since 2015, and is also one of the biggest contributors to deaths from cardiovascular diseases.

Dr Chivese’s research focused on the burden of type 2 diabetes in African women of childbearing age, and type 2 diabetes and cardiovascular disease in women in Africa and their offspring within six years after a pregnancy complicated with hyperglycaemia first detected in pregnancy (HFDP).

HFDP is any form of glucose derangement first discovered in pregnancy; data from other countries have shown that after the pregnancy, it raises the risk of diabetes in the mother by almost seven times, and that the child may also have a higher risk of diabetes. HFDP encompasses women with gestational diabetes, and women who have high blood-glucose levels in pregnancy that are considered to be in the range of diabetes outside of pregnancy.

The study was conducted in two phases. The first was a systematic review to estimate the prevalence of type 2 diabetes mellitus in African women of childbearing age. In this phase, Chivese collated the results from 80 studies in 39 African countries – a total of 52 075 women – and then carried out a meta‑analysis to obtain a single estimate of the prevalence of diabetes in women of childbearing age.

“I found that one‑third of the women’s children were either overweight or obese at preschool age.”

In the second phase, examining the progression to type 2 diabetes, Chivese recalled 220 women who had been diagnosed with HFDP five to six years previously, and then tested them for diabetes and related cardiovascular risk factors. He also measured the weight and height of their children from the index pregnancy.

“I found that one‑third of the women’s children were either overweight or obese at preschool age. Therefore, maternal glucose levels during the pregnancy impacted both the mother and the child’s cardiovascular health within six years of the pregnancy,” he said.

Chivese said the diabetes epidemic is being fuelled by the obesity epidemic, with current data suggesting that more than two‑thirds of women of childbearing age are either overweight or obese.

“This suggests that the future burden of diabetes in women will become bigger than [it is now]. In Africa, we had no data to inform us about the risk of diabetes after a pregnancy that was complicated by HFDP, or what factors caused some women to have diabetes after the pregnancy while others did not, and how the pregnancy affected the cardiovascular health of their offspring,” he said.

Chivese added that one of the chief motivations for the study was that “HFDP gives us a window of opportunity to stem the diabetes epidemic through prevention of future diabetes in the mother and her offspring; and through her, her family”.

“If we understand the risk factors that cause future diabetes in the women with HFDP, we can provide interventions tailored for our context – and not only for her; [we will] be able to inspire lifestyle change in her family too.”

Chivese recommends addressing the need to prevent HFDP by optimising preconception health; and further, that mothers and their children should be monitored postnatally, with interventions to reduce the risk of cardiovascular disease in both mother and child. 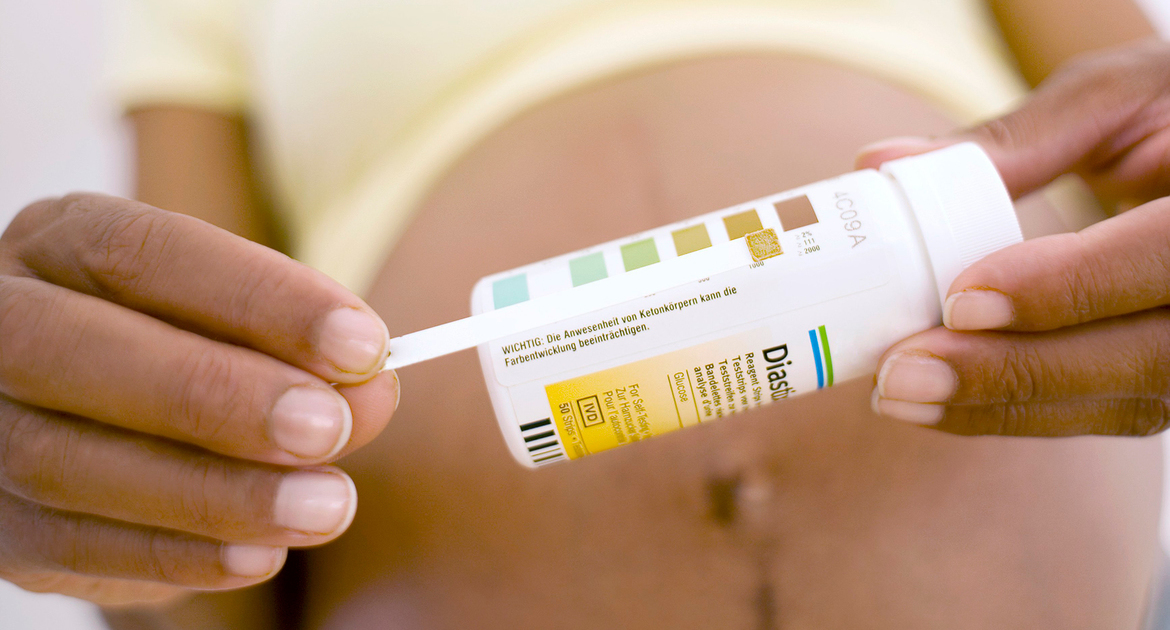 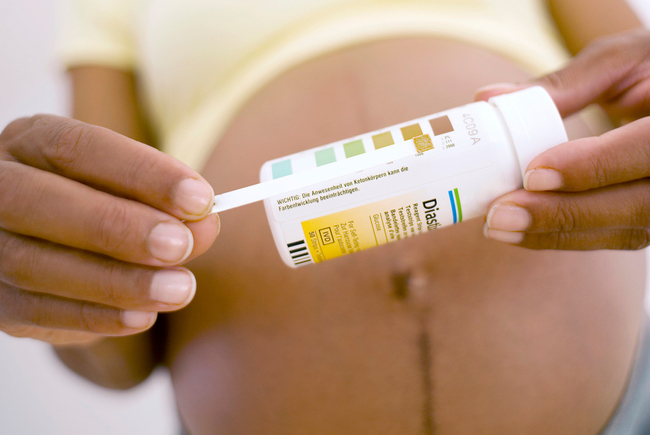 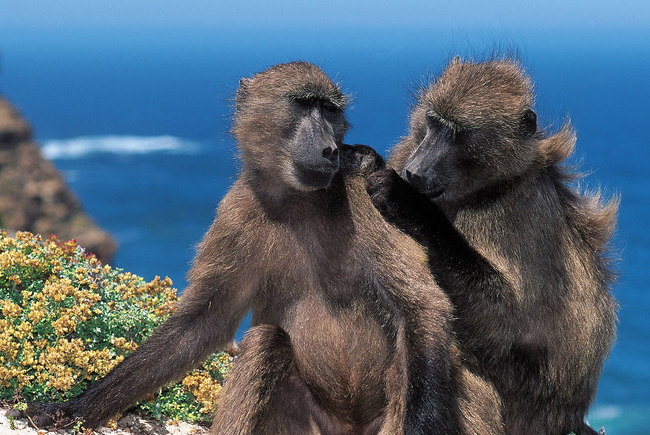 HIV 40 years on On 5 June 1981 a short report of five cases of pneumocystis pneumonia in young homosexual men in Los Angeles marked the discovery of AIDS, the first pandemic of the 20th century caused by a completely new virus, HIV. 10 Jun 2021 Republished