Based on brain-to-body size ratio, manta rays could be considered the most intelligent fish species in the ocean. But does their behaviour confirm this physiological hypothesis? A collaborative study conducted by researchers at the University of Cape Town (UCT), Macquarie University, the University of Papua and the Marine Megafauna Foundation suggests that the answer to this question may lie in the devil fish’s horns.

When they were first described in the late 1700s, manta rays were given the unfortunate moniker of ‘devil fish’. In a classic case of judging a book by its cover, the name was inspired solely by the horn-like protrusions on either side of their mouths, and presented a stark contrast with their rather gentle temperament and unassuming social behaviour.

Despite the sinister connotations, these horns - known as cephalic fins/lobes - are typically used for the simple task of funnelling zooplankton into the manta’s mouth while feeding. However, a study recently published in Behavioural Ecology and Sociobiology suggests that cephalic lobe movements may also be important in social communication or sensing the local environment.

Michelle Carpenter, a PhD student at UCT and one of the lead researchers on the project, has spent the past four-going-on-five years becoming closely acquainted with these rays.

“My first interaction with a manta in Africa was in 2016 at Tofo in Mozambique,” she recalls. “It was really far away, but when it spotted me, it came right up close and looked straight into my eyes. I just remember thinking ‘This animal is really smart.’”

Carpenter was instantly hooked and decided to dedicate her postgraduate studies to finding out more about this particularly charismatic species, which it turns out, is still relatively understudied.

This has meant spending hundreds of hours closely scrutinising their behaviour – both in the field and by watching video recordings.

“Small flicks of the lobe tips were performed more frequently when rays were facing another individual, while tight rolling of the lobes was associated with being followed by others.”

It was while gathering data in the field that she first noticed the use of their cephalic fins for purposes beyond feeding. This is something that was noticed by most researchers around the world, yet had not been fully investigated.

“I would be swimming with mantas and they’d come and open the cephalic fin closest to me and then close it again,” she says.

Together with Dr Andrea Marshall, the external supervisor for her PhD and founder of the Marine Megafauna Foundation, developed an idea that would help get to the bottom of the cephalic lobe mystery. Marshall suggested that Michelle get in touch with Dr Rob Perryman, a manta behaviour biologist, about a possible collaboration.

“I’m still a young scientist, but I believe that collaboration is the only way forward if we’re to achieve things in all aspects of science and conservation,” says Carpenter.

Perryman is a young researcher who has established himself as an expert in manta ray behaviour. His previous studies had revealed, among other things, that reef manta rays are social animals, with individuals recognising and remembering their preferred ‘friends’ and mates.

Importantly, Perryman has also built up a formidable library of manta ray footage that has proved invaluable to the study.

Together, Carpenter and Perryman developed a standardised method to assess manta ray behaviour in the wild via focal sampling and frame-by-frame video analysis.

For the purposes of this specific study, they observed and recorded cephalic lobe movements made by manta rays while visiting cleaning stations in Raja Ampat, West Papua. Cleaning stations are specific spots in the ocean where symbiotic cleaner fish remove parasites and clean the wounds of larger fish species.

Apart from their primary function, these stations serve as important sites for social interaction and reproductive behaviour, especially for mantas.

The Marine Megafauna Foundation expands on a few of these findings in a press release as follows:

“[S]mall flicks of the lobe tips were performed more frequently when rays were facing another individual, while tight rolling of the lobes was associated with being followed by others.

Some lobe movement types were also made more frequently when interacting closely with cleaner fish and may be used to attract [their] attention.”

While the study shows strong evidence for mantas using their cephalic lobes for sensing, Carpenter says that they still require further evidence to confirm their use in communication.

“I believe we will be able to confirm this eventually,” she says. “The thing with animal behaviour is there’s so much going on, so much stimuli around them. So, the challenge is isolating certain stimulus.”

“If people realised how smart and complex animals are, they’d be more inclined to protect them.”

The next step in this regard would be acquiring footage of manta rays when they aren’t feeding or being cleaned, which is no mean feat.

Carpenter will continue this research by focusing on the behaviour of manta ray populations in Mozambique and has enlisted the help of UCT honours student, Hannah Stewart.

Although the connection between a manta ray’s cephalic fins and conservation of the species may seem tenuous, Carpenter believes that discovering more about the intricacies of animal behaviour is key to inspiring a sense of curiosity about and respect for other species among humans.

“If people realised how smart and complex animals are, they’d be more inclined to protect them,” she says. 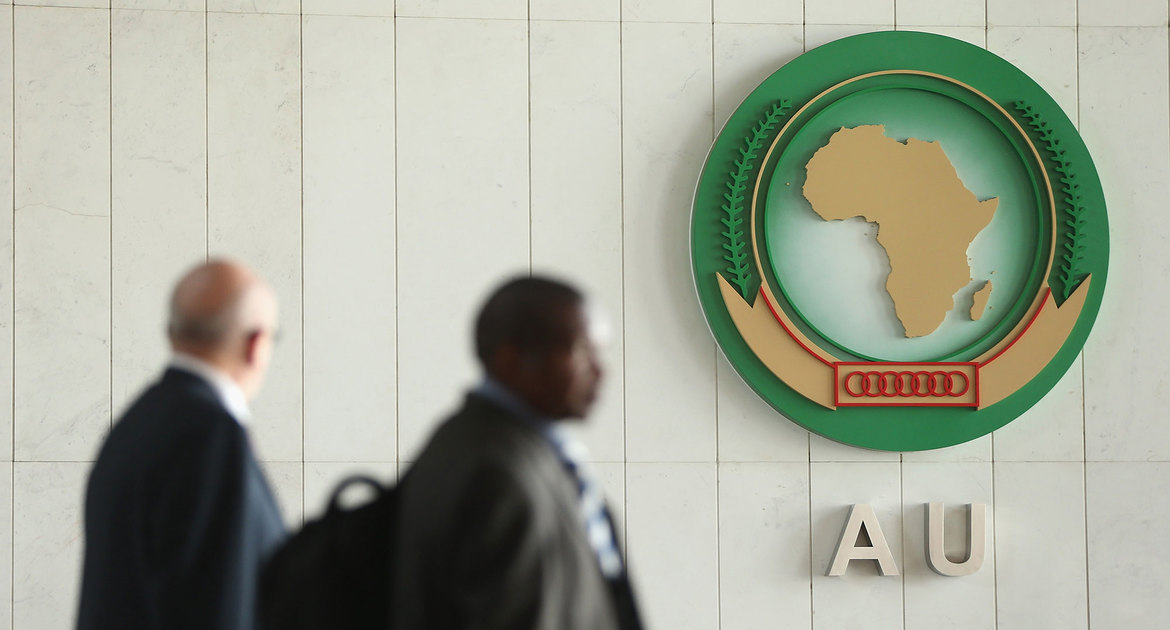 It’s time for Africa to ‘roll up its sleeves and take action’ Strategic cooperation that leads to effective implementation is what Africa needs to shape the future we want and avoid the one we don’t. 30 Jul 2021 - 6 min read Republished 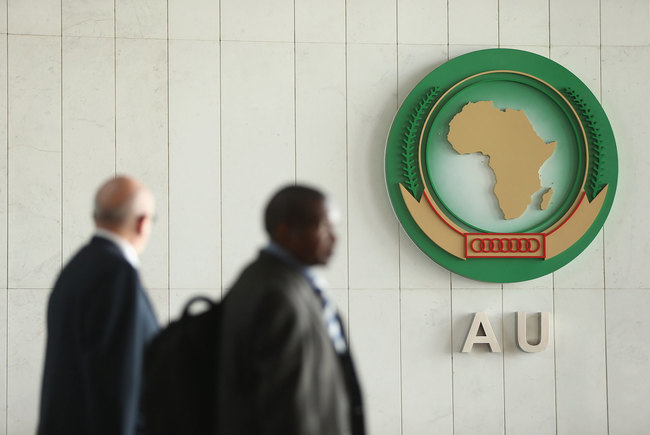 It’s time for Africa to ‘roll up its sleeves and take action’
Strategic cooperation that leads to effective implementation is what Africa needs to shape the future we want and avoid the one we don’t. 30 Jul 2021 - 6 min read Republished 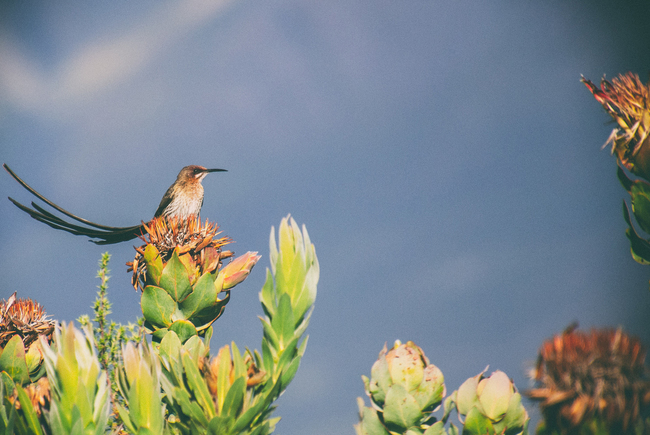 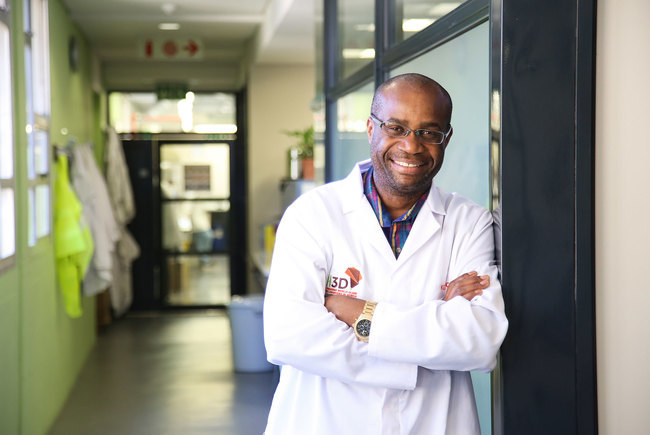 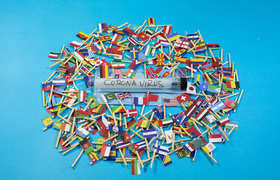 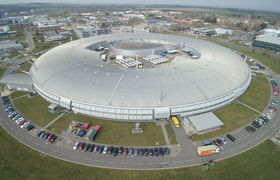 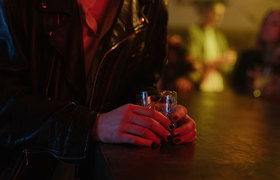