The IP Showdown showcases the country’s best emerging engineers who present their research projects to an audience and panel of judges. The winners reflect a “new breed of engineer”: technically adept and proficient in written and verbal communication.

In 2017 her supervisor, senior lecturer Dr Dyllon Randall, and student Craig Flanagan developed a fertiliser-producing urinal that uses no water and does not have to be connected to a sewage line to operate. It works by increasing the pH of the urine through the addition of calcium hydroxide.

Mwale wanted to see if the high operating pH could also degrade the pharmaceuticals present in the urine, thus providing a safer product.

To assist, Randall then contacted Dr Marique Aucamp of the University of the Western Cape (UWC). He had met Aucamp at a networking event organised by the African Academy of Sciences and The Royal Society, through which they both hold prestigious Future Leaders – African Independent Research (FLAIR) Fellowships.

“Aucamp is a senior lecturer in the School of Pharmacy, so it was a natural fit for this project,” said Randall. “Mwana ran all her experiments at UWC under Aucamp’s guidance.”

“In addition, this finding further justifies why the separation of urine and faeces at source is so crucial for future sanitation systems.”

Although Mwale’s initial experiments failed, it was not because the concept was flawed, Randall said. “Rather, it was because the degradation of the pharmaceuticals was too fast.”

This finding further justifies why the separation of urine and faeces at source is so crucial for future sanitation systems. Her work also has implications for the removal of pharmaceuticals from various types of wastewaters, which is especially relevant when the recycling and reuse of wastewater are taken into consideration.

Her research was done under the banner of UCT’s Future Water Institute.

Mwale is now enrolled to do her master’s under the guidance of Randall and Aucamp. Her thesis will look at the degradation of a broader range of pharmaceuticals as well as any by-products that might form. But these initial results show great promise.

“She is an incredible role model to so many young women in this country interested in an engineering career.”

She is mindful of the support that undergirds her achievements.

“Recognising that [my] achievements ... go beyond me has been the greatest lesson. This story is one that will go on to inspire many young women. It is one that says they too can do it, and for me that is a blessing.

“I may be the one [with] the achievements, but behind them there are a lot of peopleʼs sacrifices, support, love and guidance that has led me to where I am today. Not a day goes by without me thinking what an honour it is to be my parentsʼ child. I would like to thank God, who has always remained true and just, giving me the greatest love of all.”

Randall added, “Mwana has constantly impressed me with her intellect, curiosity and desire to learn new things. She is an incredible role model to so many young women in this country interested in an engineering career.

“I have no doubt that she will continue to create a better and more sustainable future for us and I’m glad to be part of that journey.”

Women making a difference through technology Two UCT honours students have carved out opportunities during COVID-19 by developing apps that will help benefit the community of Ocean View in Cape Town. 13 Aug 2020

Maintaining organisational health during COVID-19 UCT’s Staff Organisational Health and Wellness – a division of Human Resources – is at the ready to support staff members and teams in times of crisis. 13 Aug 2020 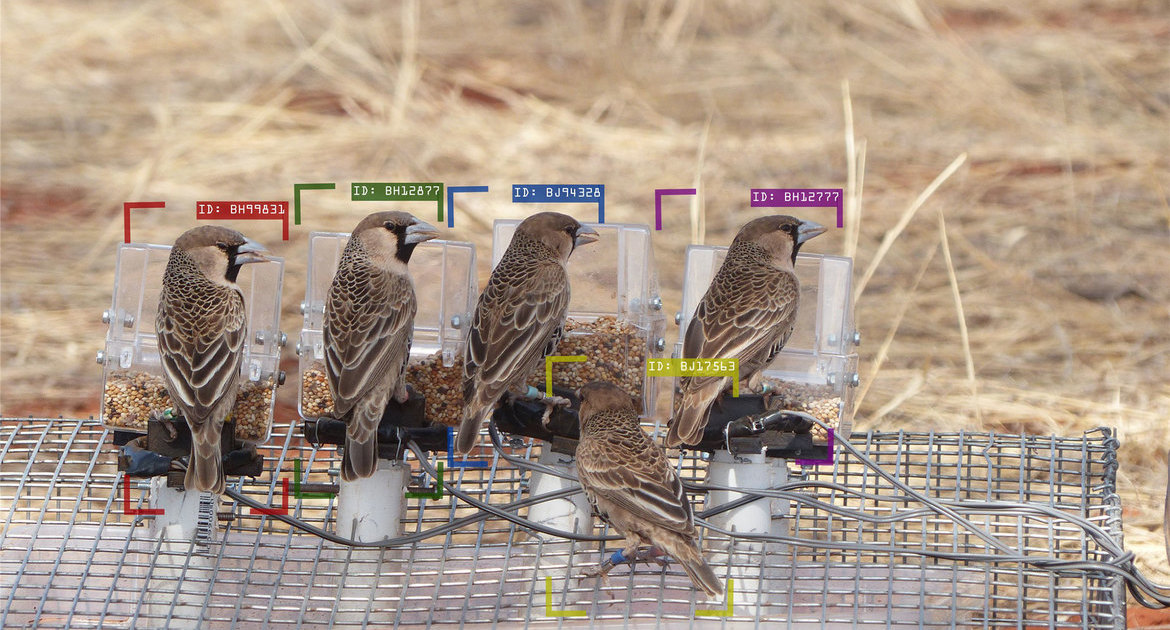 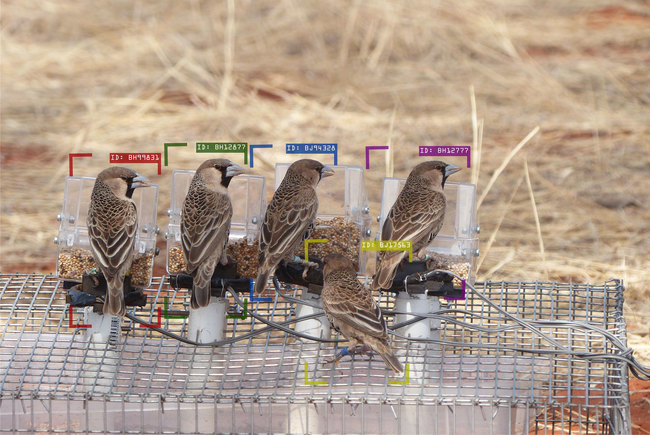