Respect and research: Lessons from the San Code of Ethics

The recent launch of the San code of ethics received an overwhelming amount of media and academic coverage across the world. For the first time, the oldest and most over-researched community alive had formalised their demands for ethical research. Representatives from the coalition who launched code visited UCT to discuss the role of research and the responsibilities of the researcher when conducting community-based studies.

“There was a lot of harm done by researchers,” said Collin Louw, a member of the South African San Council (SASC). “The presence of researchers caused conflict in our communities and opened a lot of old wounds.”

But, he said, they understood the enormous benefits of research.

“Without it, the world will stand still. So this code is used to bridge the divide between researchers and communities.”

The code, which was launched in Cape Town in March, was a collaborative effort between SASC, the South African San Institute (SASI), !Khwa ttu, and two communal property organisations. The launch formed part of a conference hosted by TRUST, an international network funded by the European Union’s Horizon 2020 Programme and is aimed at ensuring researchers maintain high ethical standards. UCT is one of 14 TRUST partners.

The launch was the culmination of almost 20 years of consultative work with San communities in South Africa, Botswana and Namibia. The group also studied the existing codes of the First People of Canada and Australia: the Inuit and the Aborigine.

“It was a huge job getting to this point,” said Hennie Swart, SASI director.

There were, said Swart, many aspects of the research process that needed amending, including translations and the use of academic language, incentives and value systems.

Often, when research proposals do find its way to the council – who are responsible for granting permission - the academic language makes it inaccessible. Researchers hoping for a successful outcome need to be aware of this and amend their proposals accordingly.

Translation of interviewees’ input is also of concern to the council, as a lot can be lost in translation. Researchers are encouraged to find a suitable local partner who can provide translations in exchange for insight into the investigation process and a daily stipend.

On remuneration, Swart said the time had long passed where researchers could get away with “You’re going to be on TV!” as payment. He added that researchers had also previously paid the San in cigarettes and mielie pap.

Now, the code requires that researchers apply for permission to conduct their studies, and if there is a commercial element, the community under investigation should reap some of the financial benefits.

The code also requires that researchers agree to the five underlying pillars, the value system of the San: justice and fairness; care; process; honesty; and respect.

He described how the San, young and old, would walk far distances in search of watering holes. When the elderly could no longer walk, they would announce that they would sit under a tree, wait and welcome death.

“In the west, we’re told to respect life. According to the San, we must respect the choice to die,” said Swart.

With their Code officially launched and celebrated the world over, the group were making plans to digitise the research application process, which will include a requirement that researchers report their findings to the council.

“That way you can have your PhD and we can have the knowledge,” said Swart.

The Research Ethics and Communities workshop at which the San code of ethics was discussed, in the context of UCT’s Engaged Scholarship Programme, formed part of the series of workshops organised and hosted by the senate Ethics in Research Committee. 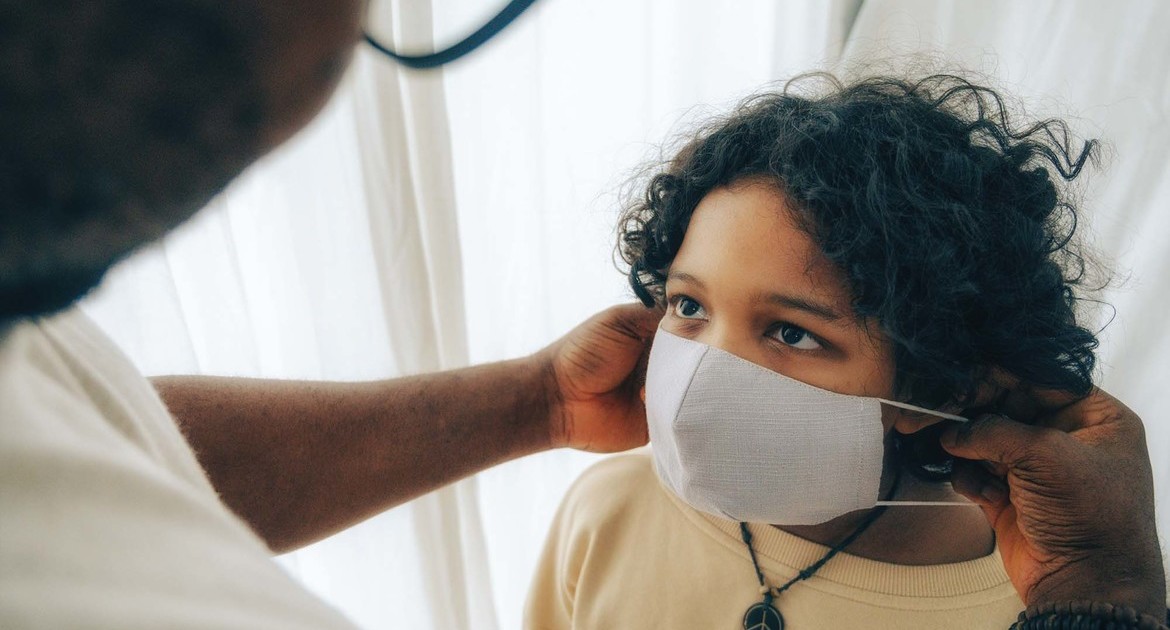 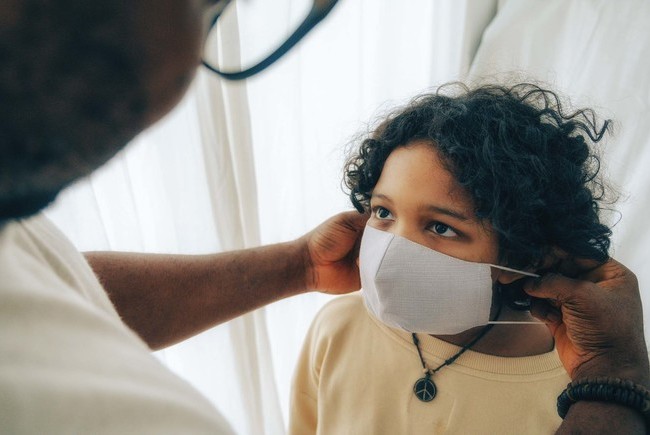 The evolution of COVID-19: how long until it stops mutating?
UCT Associate Professor Darren Martin is tracking the virus responsible for the biggest global health emergency of modern times. 27 Sep 2021 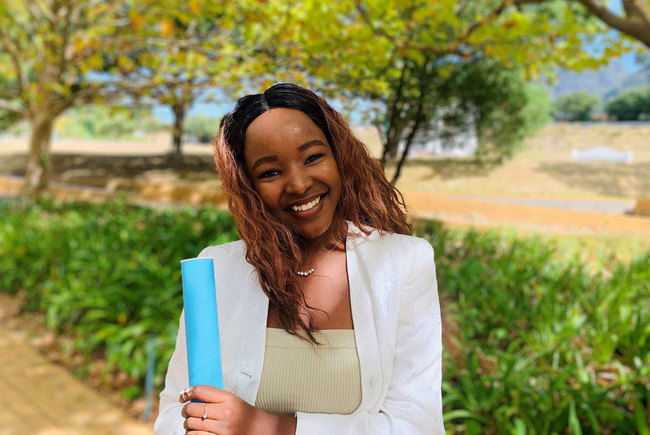 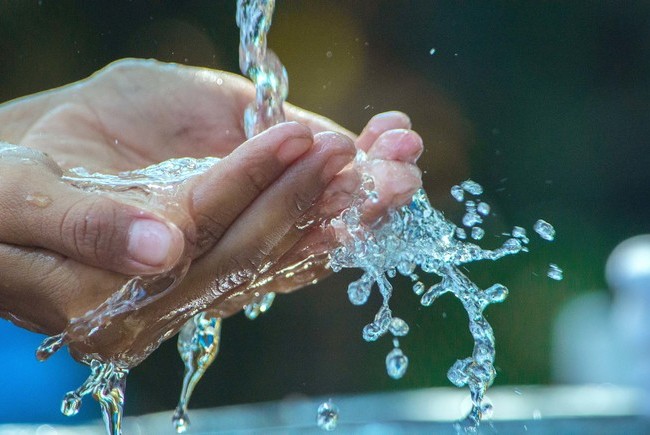 How effective is exercise for weight loss, really? 20 Sep 2021

UCT to host international summit on SDGs in Africa UCT will host the virtual three-day International Summit on Sustainable Development Goals in Africa from 13 to 15 September 2021. 03 Sep 2021