One hundred days into her five-year term of office as vice-chancellor (VC) of Africa’s leading university, Professor Mamokgethi Phakeng has experienced the highs and lows that reflect the challenges of a transforming, research-intensive institution in the 21st century.

In her first weeks in July, Phakeng held scores of meetings with key campus constituencies, opening discussions on a shared vision for the university. 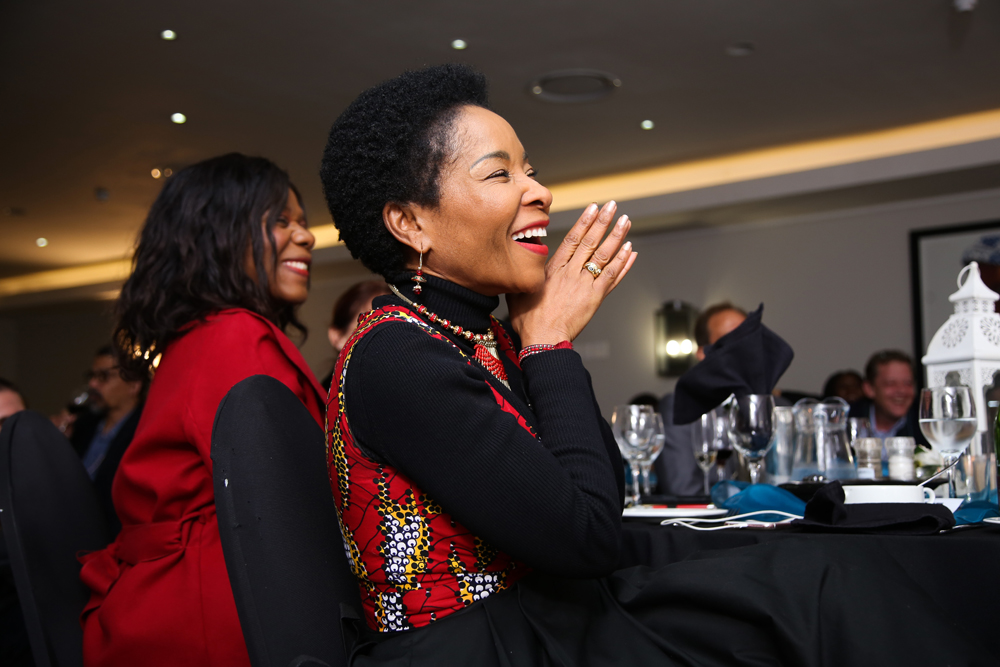 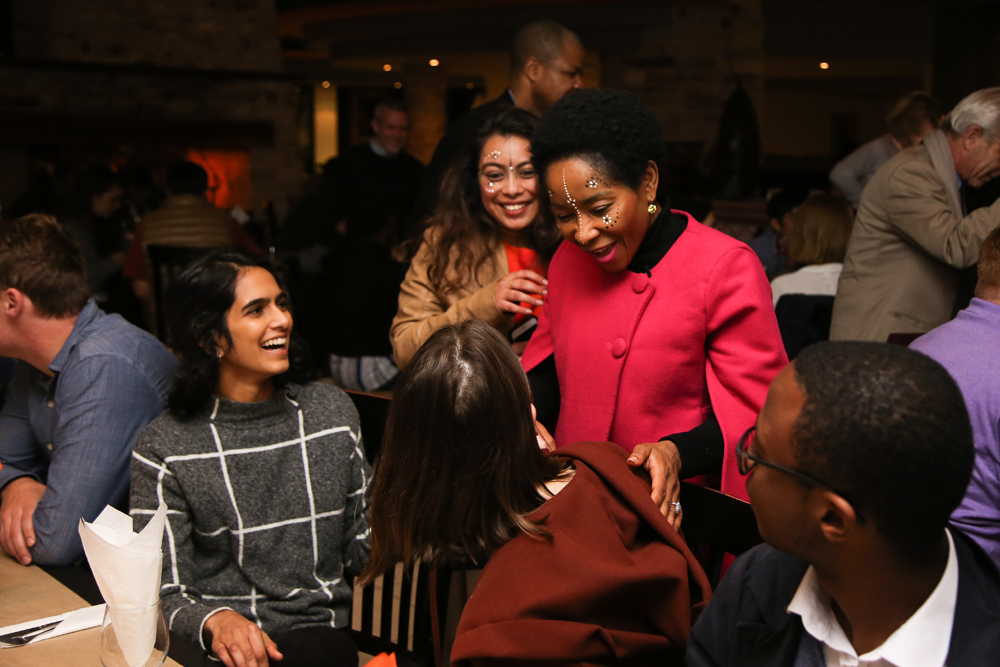 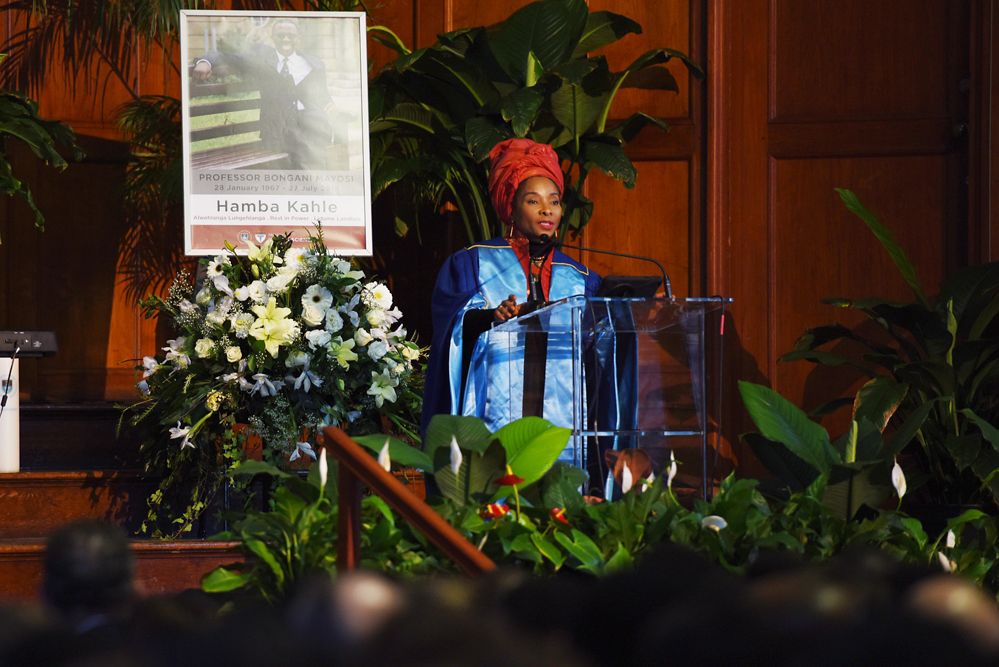 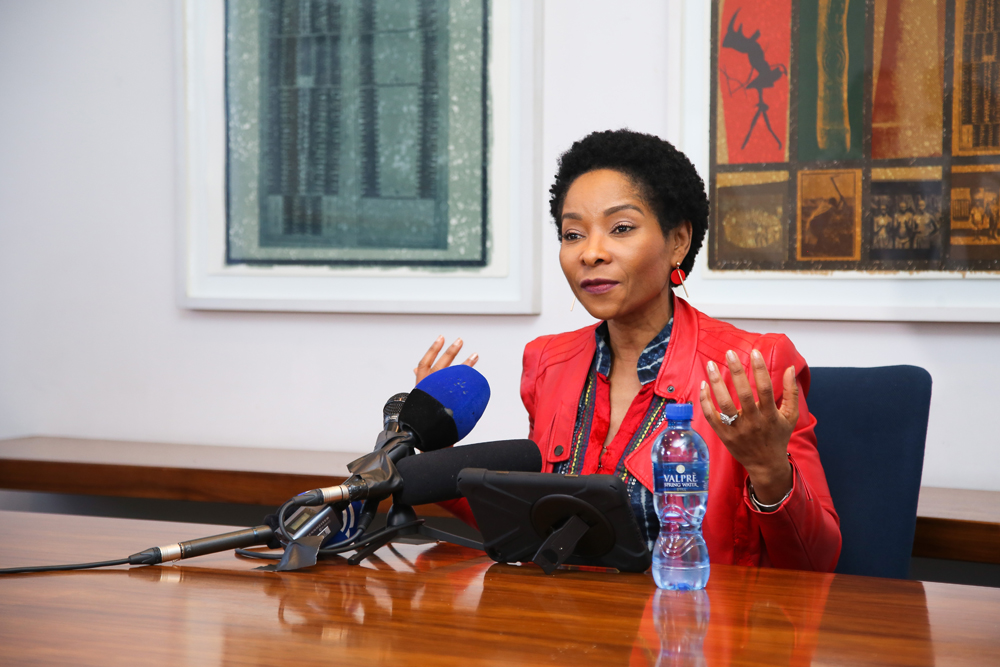 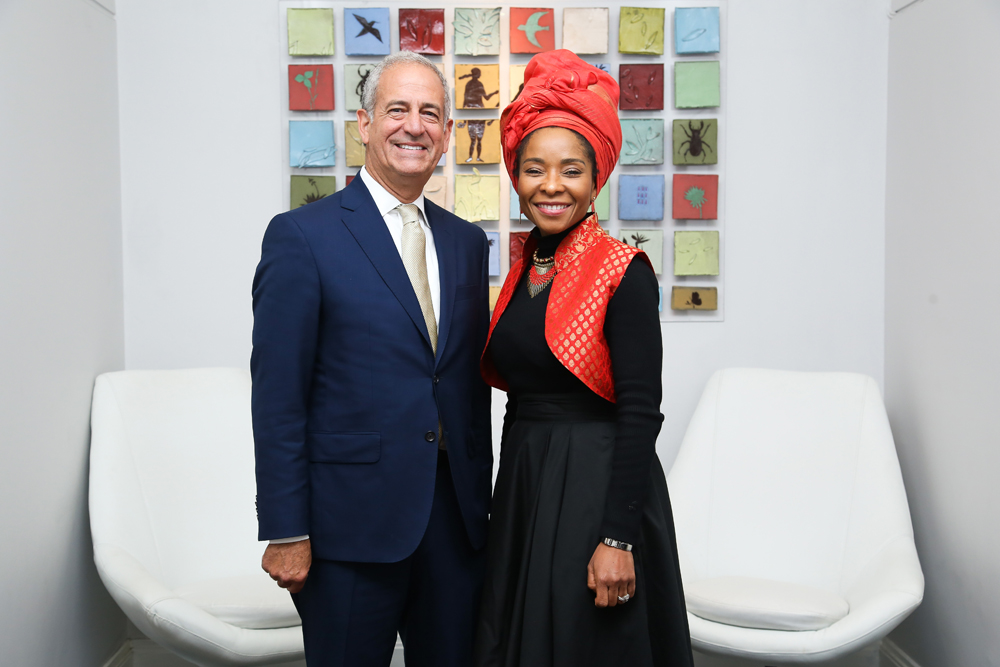 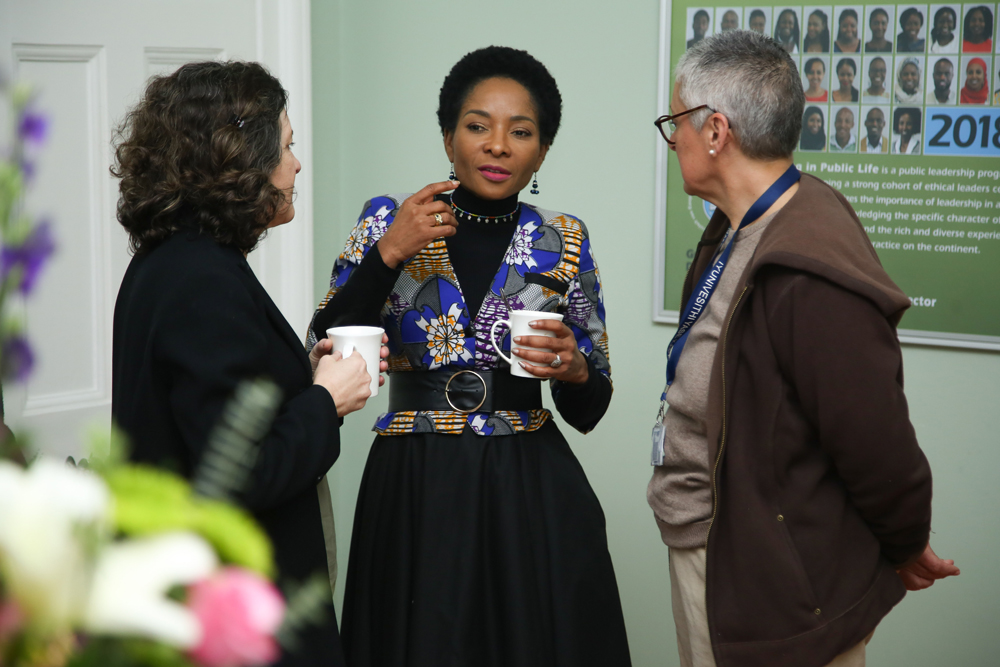 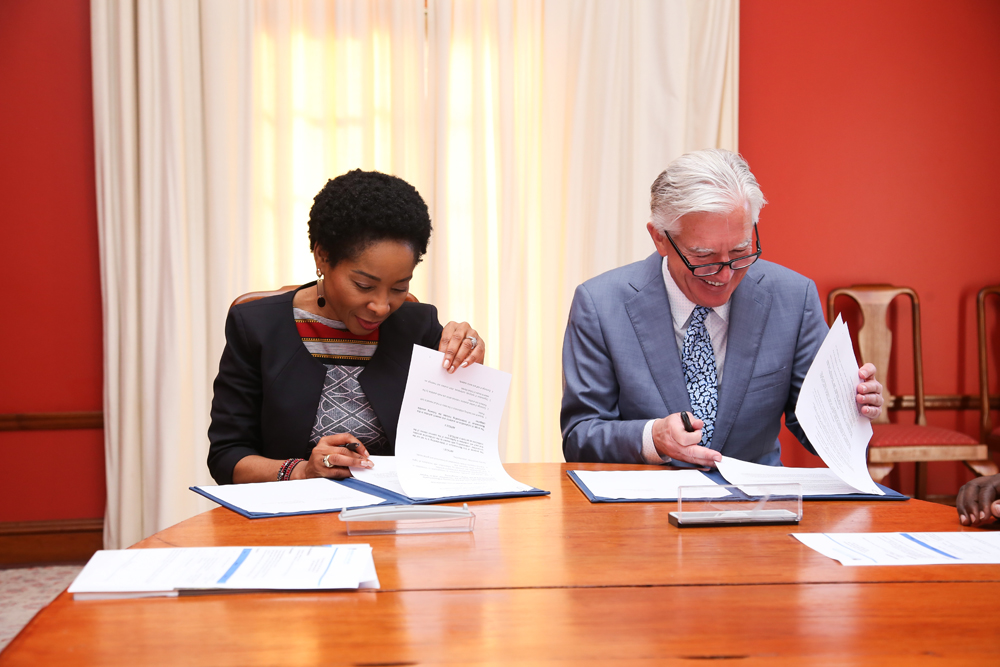 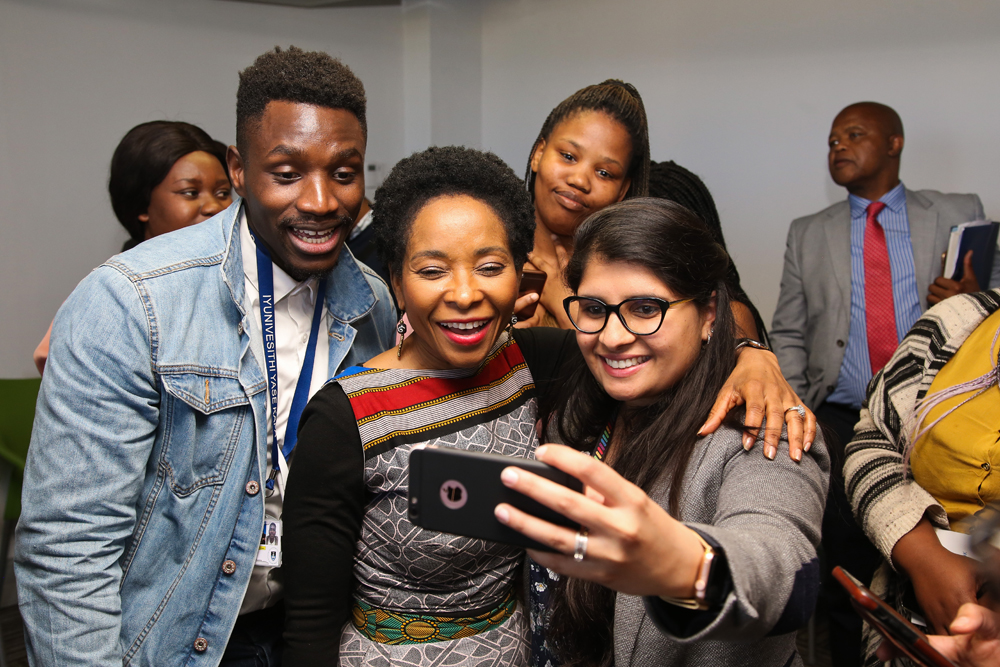 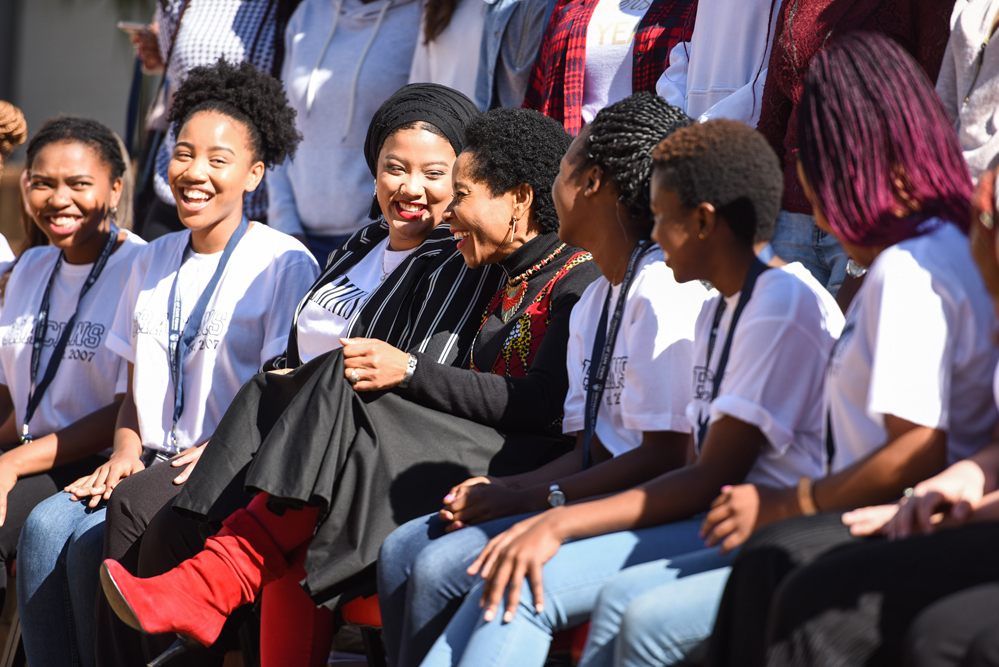 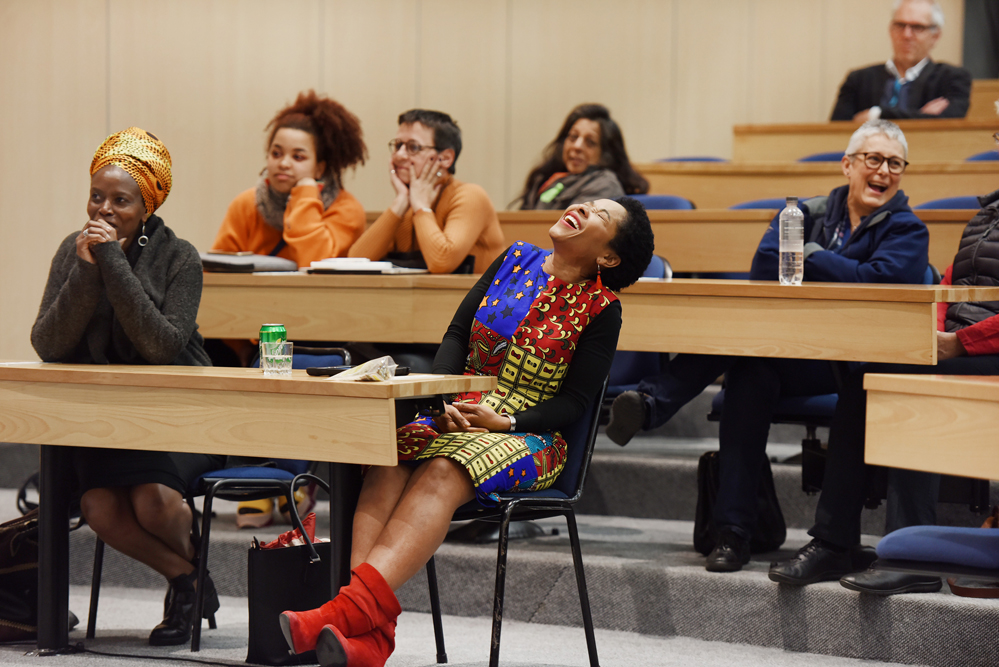 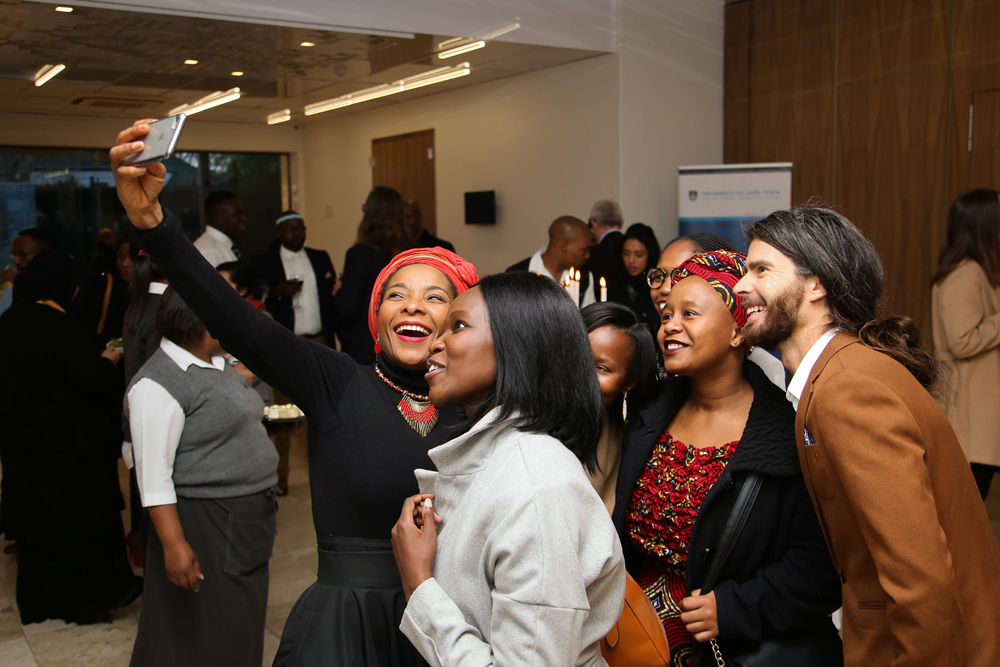 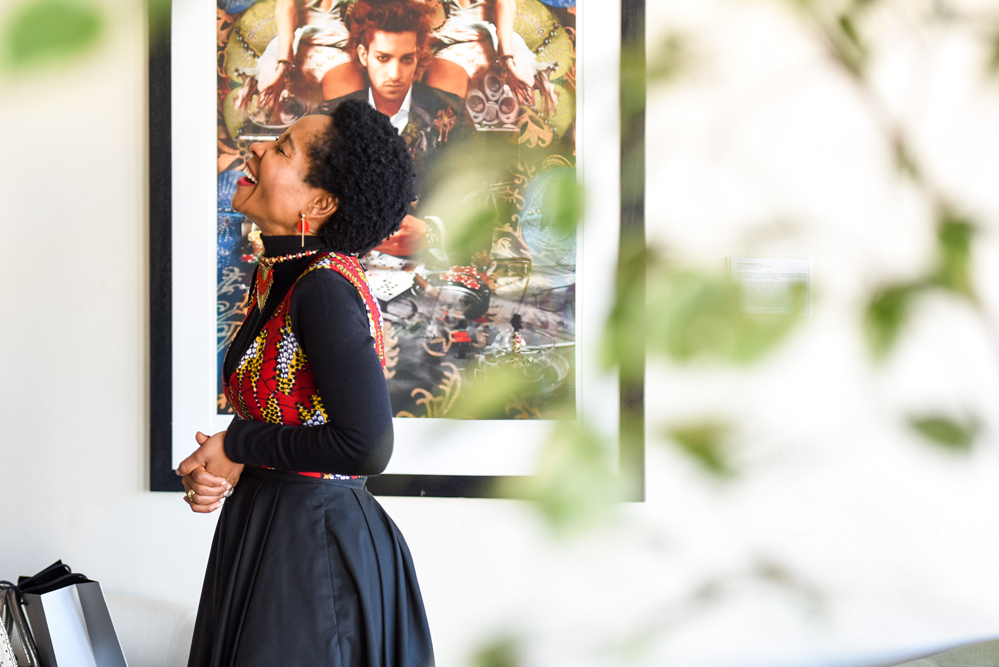 Honouring an icon, she also launched the Nelson Mandela School of Public Governance, to mark the 100th anniversary of Madiba’s birth this year. The school will promote Mandela’s values of ethical and selfless leadership, and help UCT drive transformation and sustainability as an institution committed to leadership and excellence in Africa.

However, stress, depression and other mental health issues affecting the UCT community were brought strongly to the fore in the wake of the suicide of Dean of Health Sciences, Professor Bongani Mayosi. It was a tragic loss to his family and close circle, as well as to UCT and the broader community, and highlighted the complexities related to mental health issues which affect many in our society.

“Long before this tragedy, we had set up ways for students and staff members alike to seek assistance with mental health.”

“Long before this tragedy, we had set up ways for students and staff members alike to seek assistance with mental health issues,” Phakeng said.

Among these is a partnership with the South African Depression and Anxiety Group to make available a 24/7 toll-free helpline 0800 171 171 to assist UCT members in distress. The university also made more multilingual counsellors available in the Student Wellness Service.

In July Phakeng signed her first memorandum of understanding (MOU) as VC, with the University of Massachusetts. The MOU formalised a long relationship between the two universities and will result in several interdisciplinary projects over the next five years.

August was National Women’s Month, an opportunity Phakeng used to highlight research and offer new ways to think about gender. On 8 August, she hosted the For Womxn by Womxn luncheon with guests of honour Chancellor Graça Machel and former UCT VC Dr Mamphela Ramphele. At the event the Vice-Chancellor launched three substantial scholarships for women, focused on gender issues, each worth up to R1.5 million a year for five years.

August also saw the launch of the Inclusivity Policy for Sexual Orientation to create a campus environment free from discrimination. This includes teaching content and language, as well as the university’s code of conduct, and culture.

September was a red-letter month for Phakeng. UCT not only retained its place as Africa’s top university in the 2019 Times Higher Education (THE) World University Rankings, but also climbed 15 places, moving from 171st in 2017 to 156th position this year. UCT scores improved in four of the five main THE categories:

Believing UCT should be leading the charge to understand and manage the changes that are rapidly unfolding in the world, Phakeng set up the Futures Scholarship initiative to consider how the university and society may be affected by the accelerating changes from climate change, the fourth industrial revolution and artificial intelligence, technological advances, global migration and the Generation C phenomenon, among others.

The allied Futures Think Tank initiative will involve an interdisciplinary team and will be led by Professor Alison Lewis, dean of the Faculty of Engineering & the Built Environment. It is envisaged that the Futures Think Tank will have its first official gathering in December 2018.

To mark Heritage Day in September, Phakeng gave the keynote address at the Graduate School of Business’s Solution Space in Philippi. Speaking at the Learning Lunch, she said UCT’s leadership would assess the university’s controversial heritage in order to realign its future.

She was on hand to help launch the eighth season of eduCate, a novel matric maths and science revision programme that uses Ster-Kinekor cinemas as educational Theatres of Learning. a private/public partnership under the helm of Primestars Marketing, which specialises in facilitating youth development programmes.

Phakeng was also a guest at the annual Open Book Festival, in conversation about academic excellence with feminist author Professor Pumla Gqola, dean of research at the University of Fort Hare. While worth pursuing, excellence was not always benign, Phakeng said, adding that it could sideline, marginalise and silence people.

As part of her commitment to cultivating community, Phakeng visited UCT sites and community projects on the Cape Flats, especially communities that may have felt removed from the “university on the hill”. 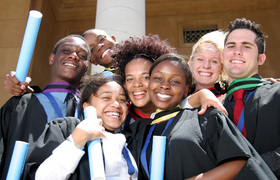 News
Excellence worth pursuing – but not always benign 13 Sep 2018