It's time to celebrate Rainbow Week!

This year’s Rainbow Week (formerly known as Pink Week) takes place from 28 September to 2 October. The aim is to educate, inform and “open a few minds” about issues facing the LGBTQIA+ community.

RainbowUCT, a society that represents LGBTQIA+ students and their allies, are the hosts for the week.

This year, RainbowUCT aims to increase its visibility on campus and to highlight issues facing members of the LGBTQIA+ community.

To this end, they will set up Open Spaces on Jammie Plaza during meridian, where students can ask any questions they may have about the society or the LGBTQIA+ community in general.

Other events planned for the week include a workshop on safe sex, discussions, movie screenings and a Jammie Thursday event.

Photo caption: Workshops, discussions, movie screenings and more are planned for this year’s Rainbow Week, which runs from 28 September to 2 October 2015. (Photo by Michael Hammond) 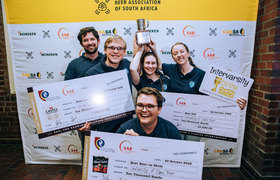 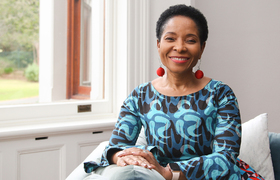