So agreed current and former UCT vice-chancellors, Dr Max Price and Dr Mamphela Ramphele, when they spoke at the launch of the OSMI at UCT on 12 August. Developed and conducted by UCT's Democracy in Africa Research Unit on behalf of the Open Society Foundation for South Africa (OSF-SA), OSMI is designed to measure constitutional democracy in South Africa.

It does so by looking at three main ldquo;dimensions”: the free flow of information; inclusive, accountable and responsive government institutions; and adherence to the rule of law.

South Africa earned an overall score of 5.5 (out of a possible ten) on the first run of the index, and the ‘rule of law’ dimension earned the country its lowest rating of 4.3. Under the index’s nine sub-dimensions, ‘free and fair elections’ (7.4) was the only one where South Africa scored higher than a six.

According to Zohra Dawood, executive director of the OSF-SA, the relatively high score for ‘free and independent media’, the sub-dimension that came in at 5.6, was surprising, given the reports of attempted political interference in news reporting and mismanagement of the SABC. “Despite these challenges, respondents felt media independence is safeguarded by relatively effective oversight institutions, such as the courts, and the public enjoys trouble-free access to reliable news sources,” added Dawood.

But as she, Price and Ramphele would point out, the proposed media tribunal and large parts of the Protection of Public Information Bill would likely undermine that freedom and access.

Speaking on the media tribunal, Price argued that there are ample and strong measures already in place – a Press Ombudsman, the courts – to ensure responsible reporting. “A parliamentary media tribunal will sound the death knell to the free flow of information and hence the ability of the public to know enough to contribute to, criticise or challenge policy-making, hold government accountable for its decisions and actions of commission or omission, and ultimately to know enough to vote for change,” he said.

According to Ramphele, the often open-ended clauses of the Protection of Public Information Bill leave the door ajar for misuse and abuse. Especially as state-held commercial information such as tender proceedings could be classified. “These clauses would seem to provide a cloak for corrupt practices that would obscure visibility by the public.”

Which is where the Open Society and its index come in. Through these, threats to the free flow of information, transparency and free speech can be debated and government institutions can be held to account.

“Measuring South Africa’s progress towards a truly open society,” said Dawood, “is essential to assess the country’s ability to realise its substantive social goals and avoid the failures, indeed disasters that are often caused by public policies designed in secrecy, on flawed information and without debate.” 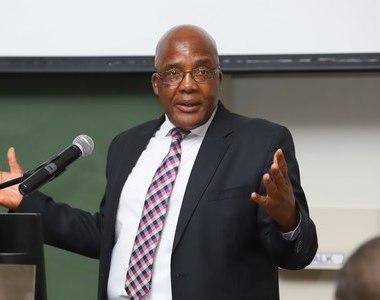 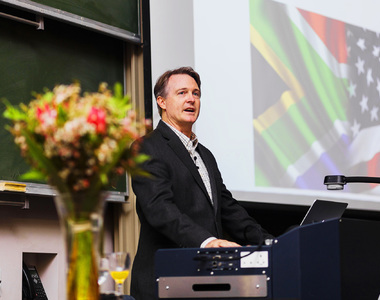 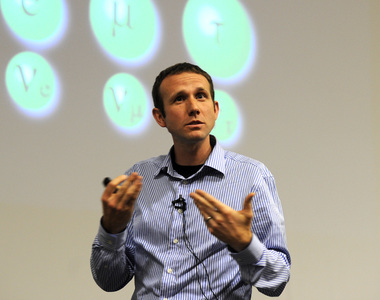 News
Why the Higgs Boson matters
Public interest in physics spiked after the European Centre for Nuclear Research (CERN)'s announcement on July 4 that it had detected a particle that looked and behaved like the mythical Higgs Boson particle. 10 Sep 2012 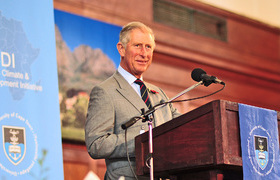 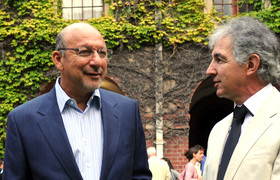 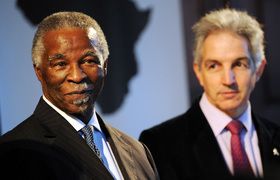 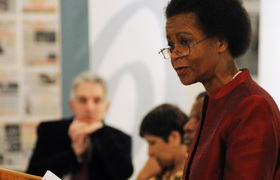 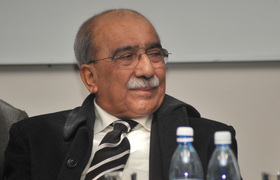 Lectures and speeches
The Enduring Value of the Rule of Law Lord Steyn, retired senior member of the Judicial Committee of the House of Lords gave an address to the Faculty of Law. 11 Dec 2007
TOP