This lecture series was launched on 9 May 2018 as a tribute to Saunders, a former vice-chancellor and professor of medicine at UCT.

It has been made possible by his late wife, Anita Johanna Saunders, and intended to honour the values demonstrated during Saunders’ 15 years at the helm of the university, as vice-chancellor between 1981 and 1996, as well as the value of his contribution to the medical field. 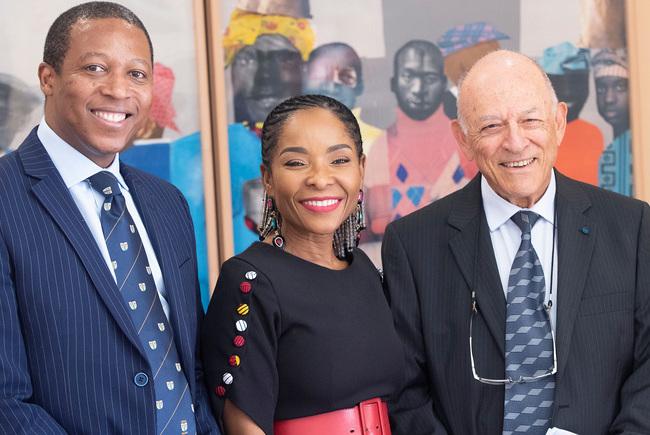 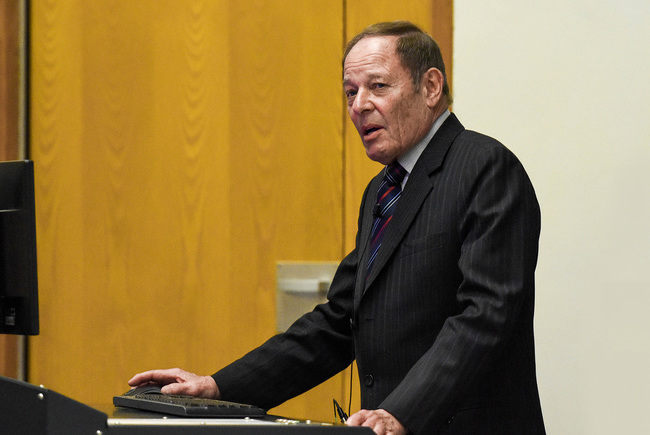