Student leadership is an essential and beneficial stepping stone for young people as they gear up for life after university, said Pindile Malaba, chairperson of the University of Cape Town’s (UCT) Student Governance Court (SGC).

Malaba delivered these sentiments during a special Women’s Month webinar series, organised by UCT’s Student Representative Council (SRC). She was one of five UCT student leaders who contributed to the discussion titled, “Student leadership and governance”. The event took place on Tuesday, 24 August 2021.

“Leadership is working towards a common goal through maximising internal and external collaborations.”

“Leadership is working towards a common goal through maximising internal and external collaborations. Everyone should feel as though their voices are being heard,” she said.

“It’s also important that, as leaders, we impact things in society, and part of that impact is empowering the disempowered. Leadership, to me, is also to serve and to be served.”

During her tenure as chairperson of the Health Sciences Student Council (HSSC), Sinalo Nyakambi said she’s learned that leadership can be quite dynamic and is hardly ever one‑dimensional.

“In our university, there are many students who are different, and they all have different backgrounds. As a student leader you need to ensure that their voices are heard and considered, and that they’re represented in such a way that whatever the outcome of a decision [is], that it’s been made with them in mind,” she said.

“As leaders, our role is to maintain fairness and the dignity and rights of all students.”

She described leadership as an undertaking and said student leaders should be willing to go where no one else will. Commenting on social justice, Nyakambi said it’s impossible to ignore the economic disparities between students. Therefore, student leaders should always endeavour to lead in a manner that is fair and socially just.

Kudzaishe Mukunga, president of the Faculty of Law’s Student Council, said she considers student leadership to have three categories:

“Each of these aspects also play into the social justice agenda. From the perspective of social justice and the redistribution of wealth, opportunities and privileges, I think it’s important to represent those people who are not ordinarily represented in positions of leadership and influence,” she said.

Mukunga also stressed the importance of understanding the myriad of challenges students face, including financial exclusion and issues of transformation and discrimination.

“[As a leader], there’s a need to have your mindset aligned with social justice and to combat these issues by bringing them forward and addressing them,” she said.

Awonke Ntshonga, chairperson of the Faculty of Engineering and the Built Environment’s (EBE) Undergraduate Student Council, said her stint as a leader has provided her with an opportunity to grow, and to challenge unjust systems.

She said student leadership teaches students to engage in democratic inclusivity and to further transformation to change social structures at a on the broader university level.

“It also encourages us to promote justice, equality and fairness from a very low level in the classroom to the wider [campus] community. It gives us a voice to raise awareness,” said Ntshonga.

For Vuyi Qotoyi, chairperson of the Constitutional Committee, student leadership is mostly about advocacy. She said it’s important that webinars like the SRC’s Women’s Month webinar series are inclusive of the full campus community.

“I think it’s important that when we host these webinars and when we engage, that we are honest.”

“I think it’s important that when we host these webinars and when we engage, that we are honest. [We need to] be honest about calling each other out,” she said.

She said while women on the panel, as well as women in general, deserve to be celebrated, celebrating queer activists and queer people should be a focus as well, and these celebrations should not be limited to Pride Month.

“We still have a long way to go with student governance. We all understand that student leadership is advocacy and activism, and if we don’t speak, no one else is going to speak,” said Qotoyi. 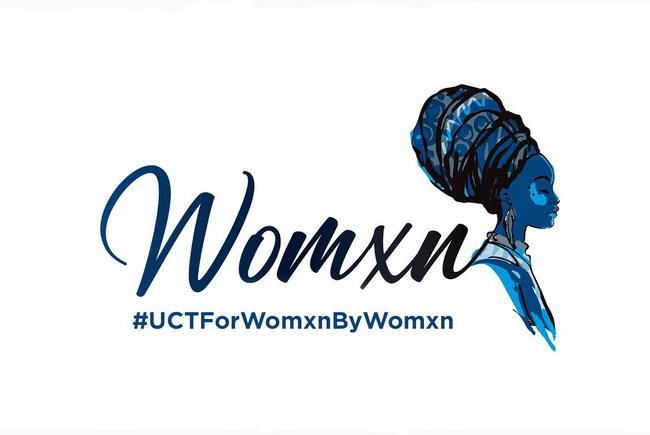 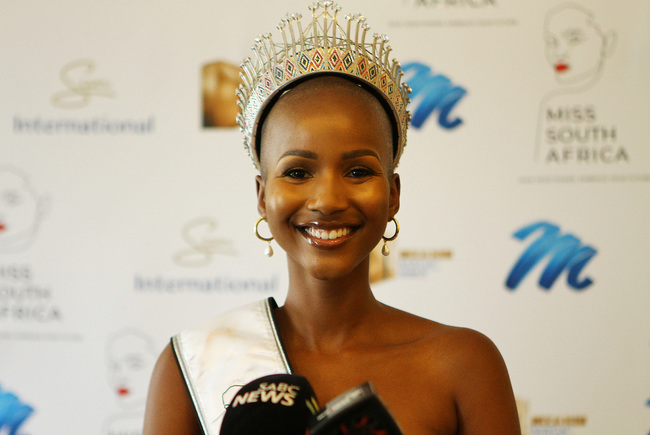 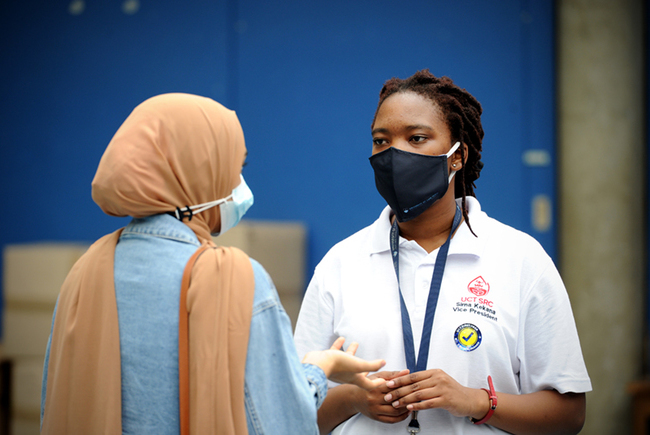 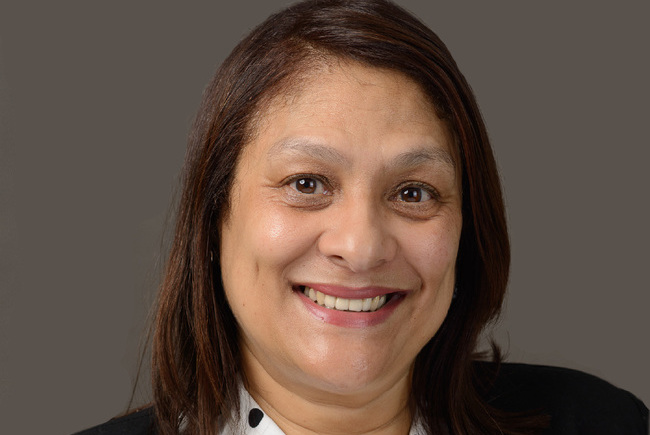 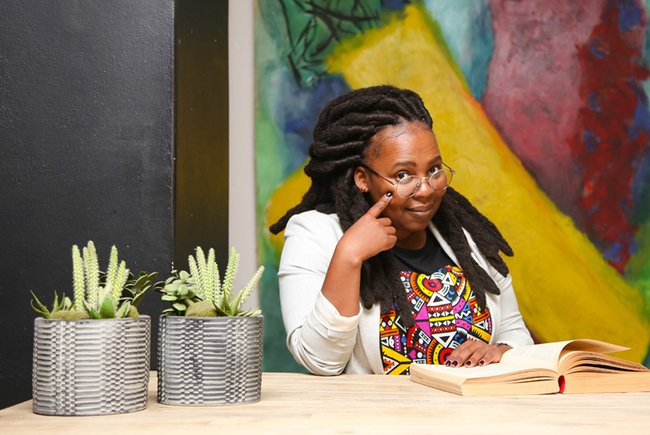 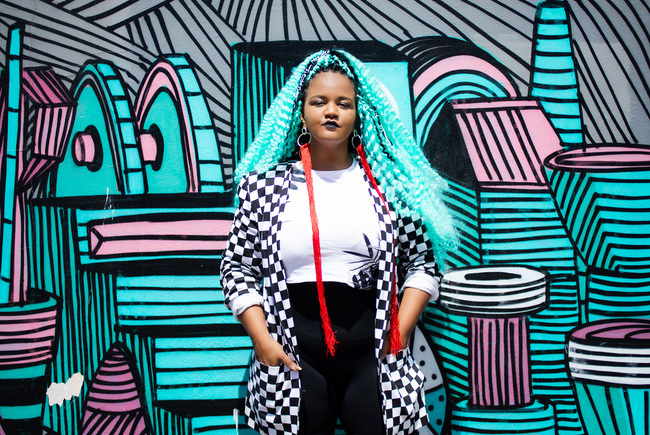 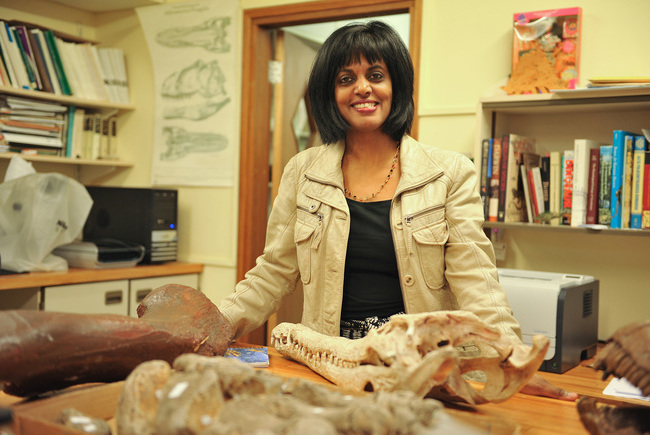 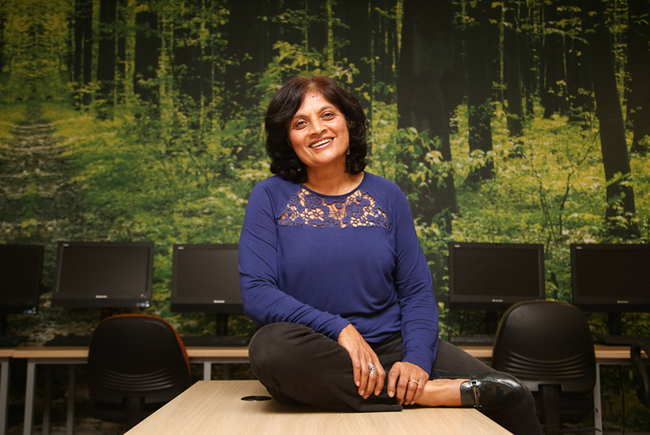 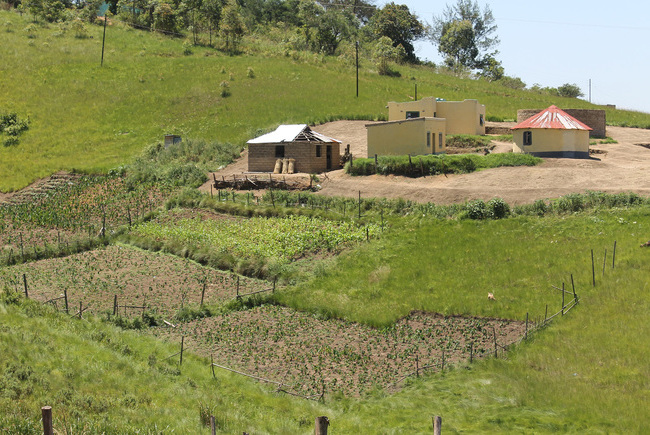 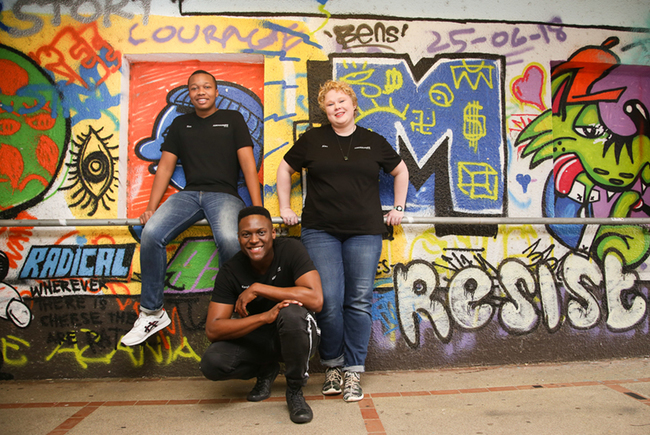 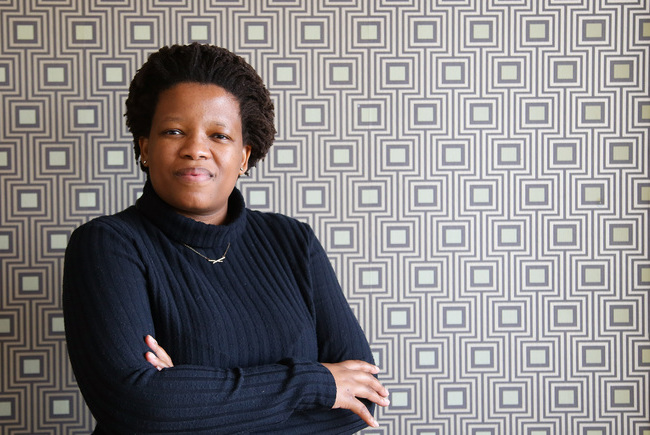 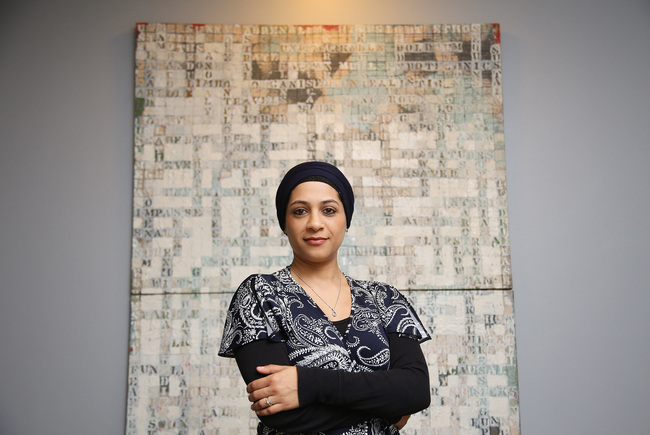 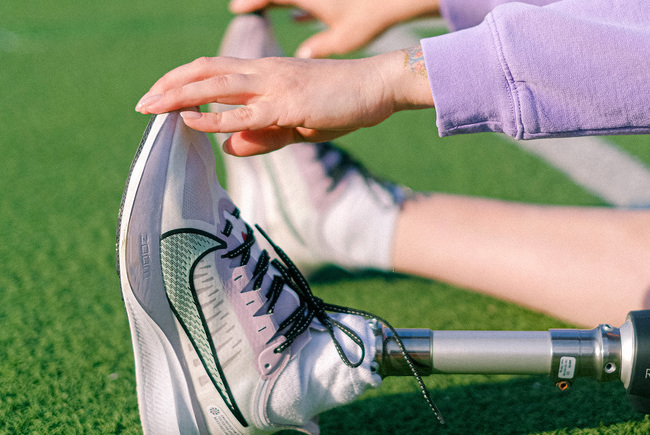 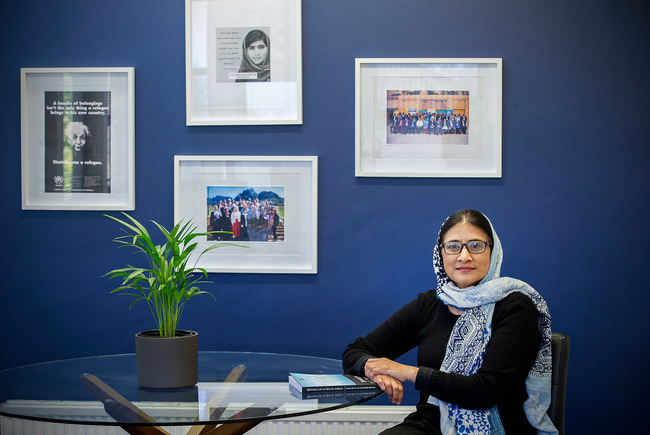 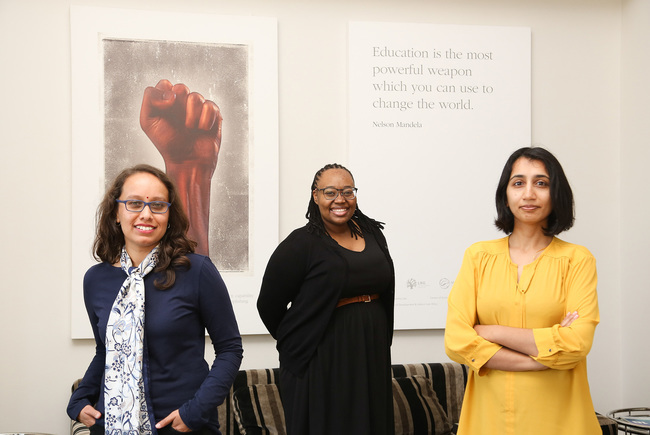 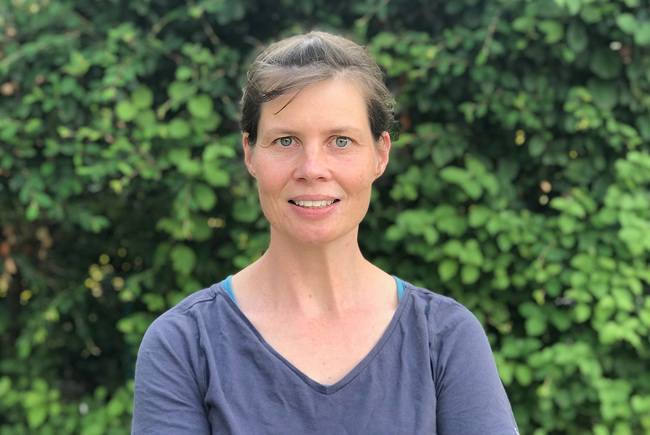