The University of Cape Town community mourns the passing of Archbishop Emeritus Desmond Tutu, who left us on the morning of Sunday, 26 December 2021.

The first black priest to be head of the Anglican Church of the Province of Southern Africa, Tutu campaigned extensively on matters of social conscience and global concern, including HIV/Aids, poverty, climate change and corruption. Regarded by Nelson Mandela as “the voice of the voiceless”, Tutu was considered by many to be “South Africa’s moral conscience”.

Credited with coining the term “rainbow nation”, he persistently presented the country with an optimistic vision of itself as “a scintillating success waiting to happen”, as he put it in his 2006 Steve Biko Memorial Lecture at the University of Cape Town (UCT).

Having been awarded a degree of Doctor of Laws (honoris causa) in 1993, Tutu had a long history with UCT. A frequent visitor to university’s campuses as a speaker, lecturer and panellist, he contributed to and promoted many campus initiatives, particularly those driven by students.

Winner of the Templeton Prize in 2013, which is awarded annually to “a living person who has made exceptional contributions to affirming life’s spiritual dimension”, the Arch will be missed by all those whose lives he touched in so many ways. 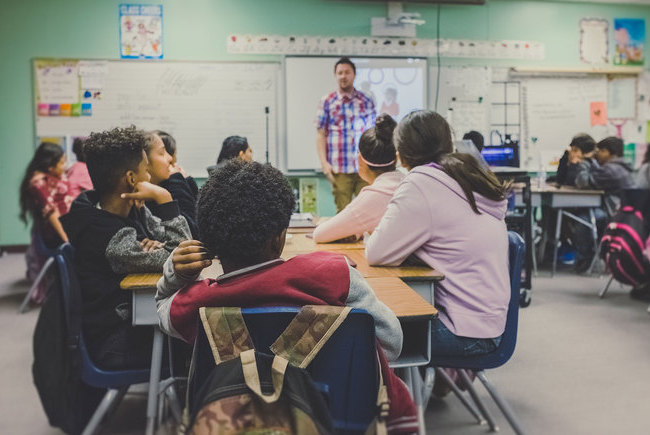 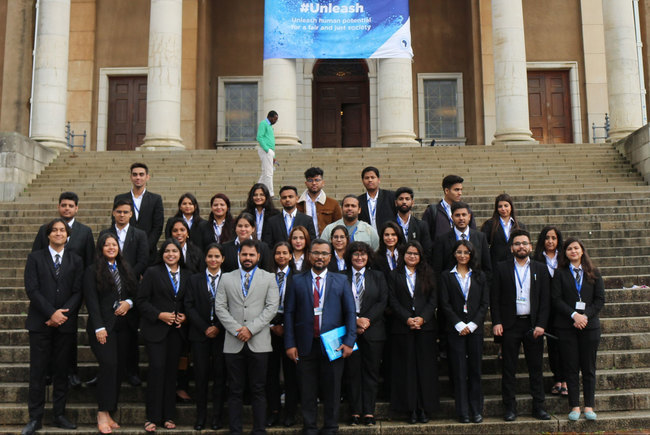 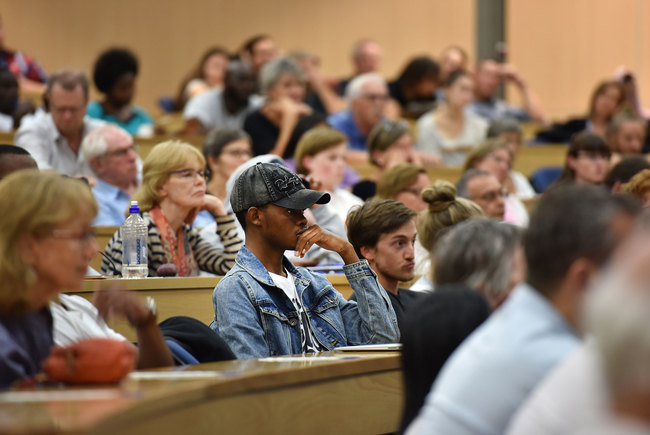 The annual UCT Teaching and Learning Conference will take place in-person again after a two-year hiatus due to the COVID-19 pandemic. 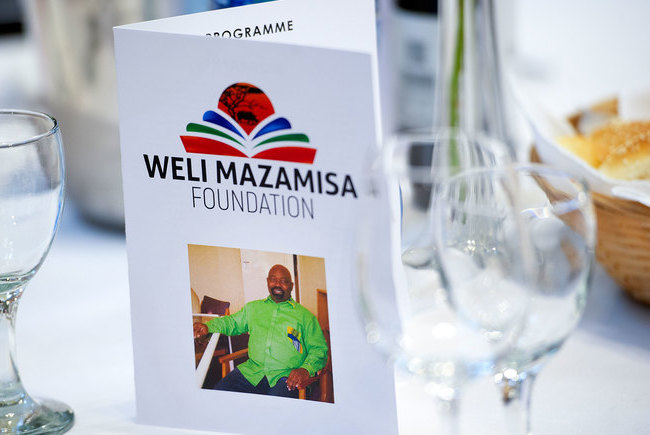 The legacy of the late Prof Weli Mazamisa, a former theology lecturer at UCT, will live on through the newly established Weli Mazamisa Foundation. 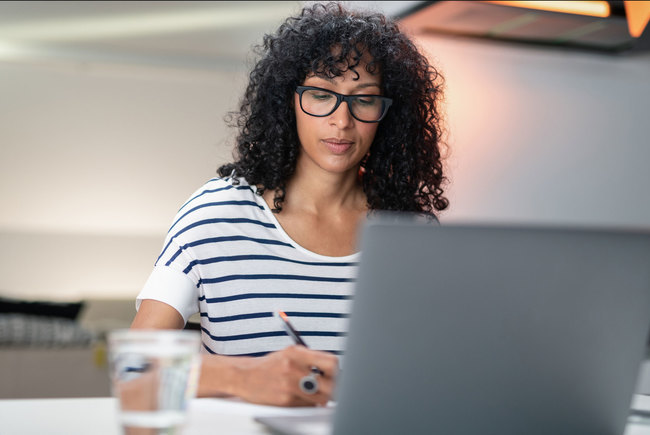 A team of researchers, including a UCT academic, recently produced a MOOC on gender, violence and post-conflict states. 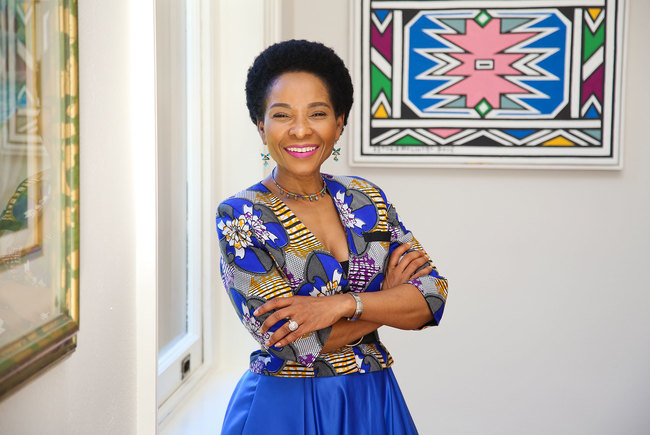 The Residence Academic Development Committee’s webinar series for students has been expanded to include all students and now offers a broader programme. 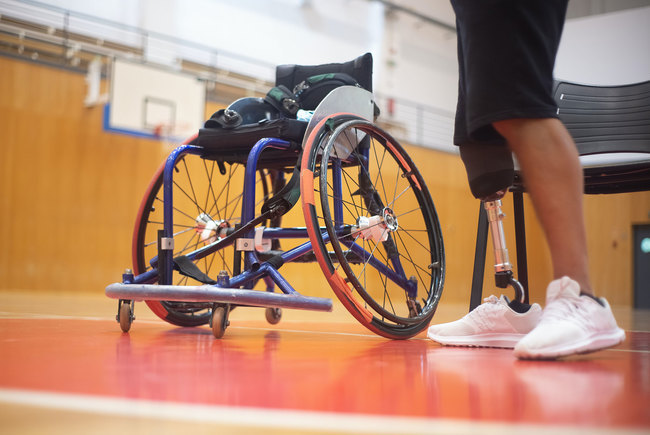 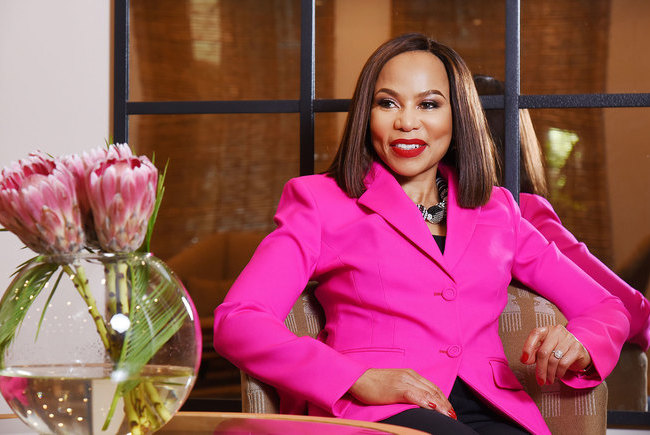 UCT celebrates Chancellor on her birthday

The University of Cape Town conveys best wishes to Chancellor Precious Moloi-Motsepe, who turns 60 on 2 August 2022. 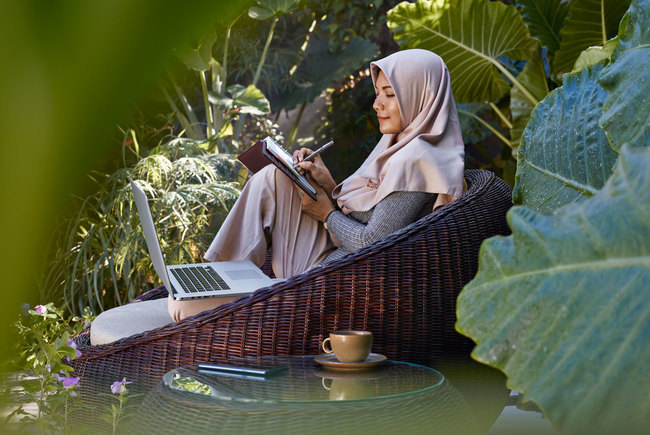 The Bertha Centre for Social Innovation and Entrepreneurship at UCT and Douglas Knowledge Partners are running a youth essay competition open to anyone between 18 and 30 who loves writing. 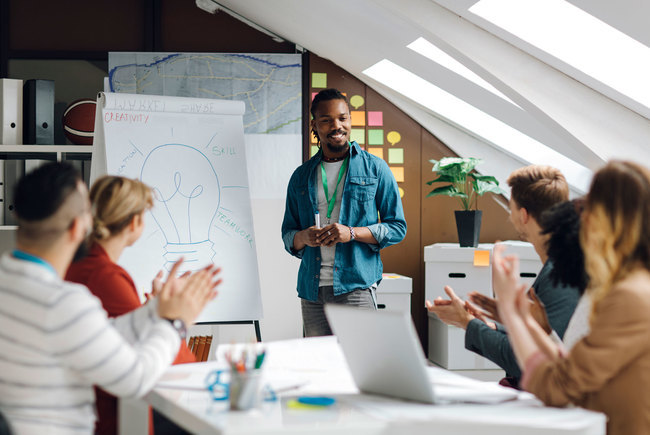 The annual UCT Genesis Product Launch and Expo will take place on 10 August 2022 and will showcase the start-ups of some of South Africa’s most promising student entrepreneurs. 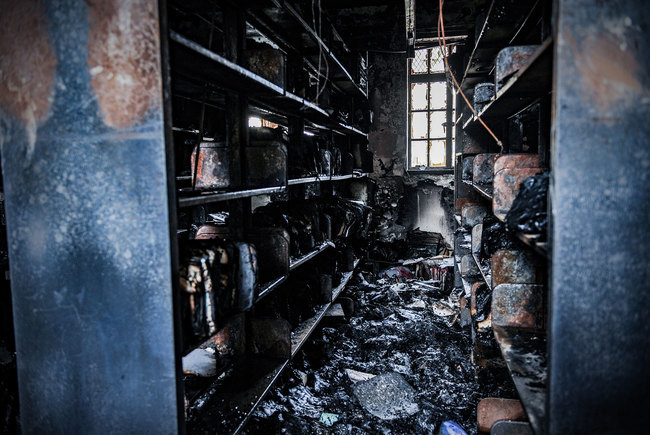 A lunchtime exhibition showcasing ideas for a restored Jagger Library will go on display in UCT’s Molly Blackburn Hall on Thursday, 28 July. 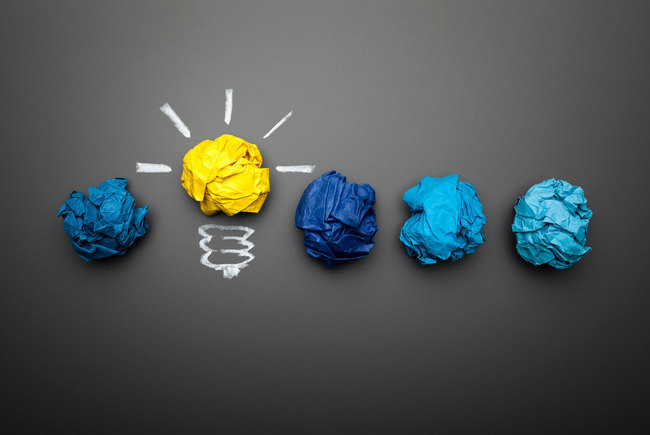 If you have a breakthrough idea that will benefit science and society, you’re invited to pitch it at Falling Walls Lab Cape Town on 22 September.

Join Green Week 2022 Green Week is an initiative of UCT’s Green Campus Initiative and takes place on campus between 19 and 24 April. 19 Apr 2022

World TB Day art exhibition As part of the efforts to raise public awareness on TB, CIDRI-Africa will be hosting an art exhibition at the Institute of Infectious Disease & Molecular Medicine. 17 Mar 2022