The University of Cape Town’s Irma Stern Museum in Rosebank will host WWl Centenary: A Poetry and Musical Tribute on Saturday, 10 November at 11:00.

The tribute will be presented by Brian Walter and Cathal Lagan, both accomplished Eastern Cape poets, along with John Woodland, founder and director of VOX Cape Town, the city’s most innovative choral collective. Woodland also directed the UCT Choir for three years.

Walter will focus on the sinking of the SS Mendi, known as the greatest wartime maritime disaster ever suffered by South Africa. He will draw on a selection of poems from his collection of the same name, published together with works by Lagan and the late Basil Somhlahlo.

Walter will also read well-known and some lesser-known work by poets including Wilfred Owen and Isaac Rosenberg.

Woodland will offer a brief survey of some of the important 20th century composers whose work references WWl, including using recorded music by Aaron Copland and George Butterworth, as well as an extract from the Requiem Mass, sung to the tune of Sir Edward Elgar’s Nimrod.

The event will take place at the UCT Irma Stern Museum, Cecil Road, Rosebank, starting at 11:00.

Only e-bookings are permitted, so visit the museum’s home page at www.irmasternmuseum.org.za for a link to Quicket to book tickets, available at R95 each, including a complimentary glass of wine. 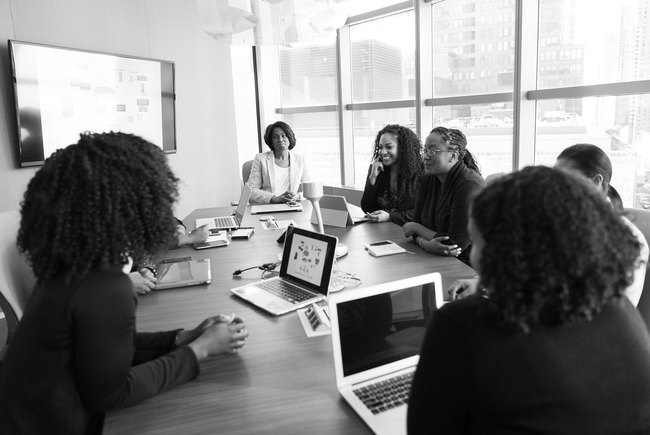 Shifting the centre of gravity in international collaborations
On Monday, 15 July, UCT will host the second instalment in its series of challenging conversations – Unleashing the new global university. 10 Jul 2020 - 1 min read 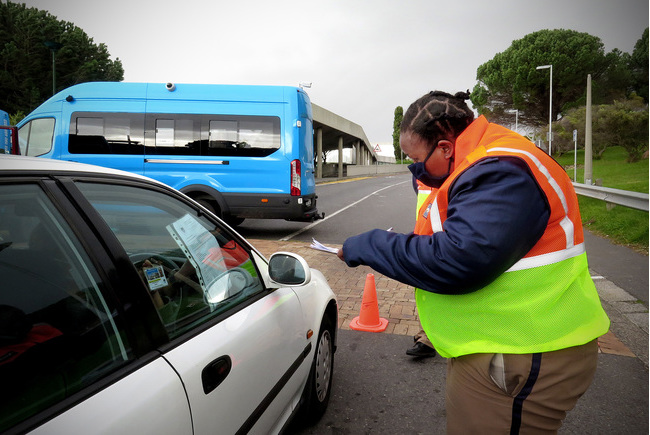 ‘It’s not business as usual’ at UCT
Only those staff and students who have received a personal invitation to return to campus under UCT’s phased-in approach will be allowed access. 07 Jul 2020 - 2 min read 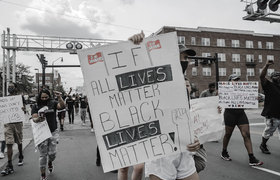 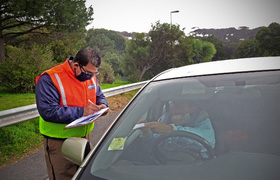 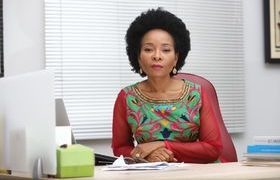 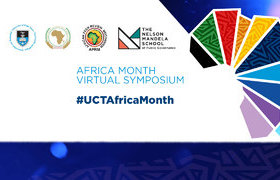 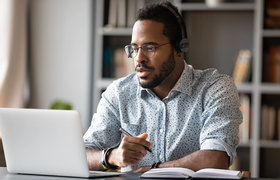 Reporting on violence against children, free online training 25 May 2020 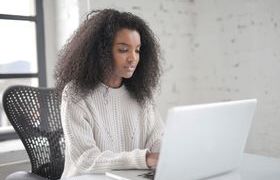 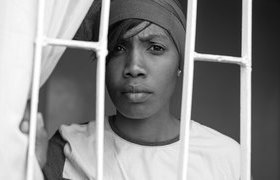 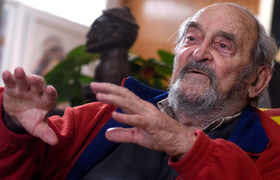 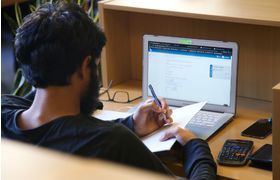 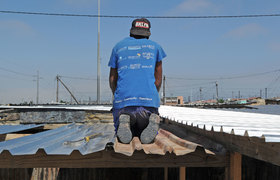 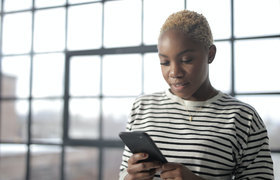 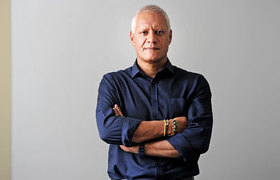 A safe space to think about transformation Interested in transformation? Then the OIC’s Think Space, which starts on Friday, 6 March, is the place for you ─ any and all of you. 03 Mar 2020

Talking ‘white fragility’ with Robin DiAngelo Sociologist, academic and author of the bestseller White Fragility, Dr Robin DiAngelo, will be part of a moderated discussion at UCT on Monday, 11 November. 07 Nov 2019