One of UCT’s most barnstorming engineering-cum-historians has a big decision to make. Emeritus Professor Heinz Rüther uses laser scanners to digitally map priceless heritage sites that might soon crumble under the weight of time, or by more sinister forces. Now he must decide whether to quite literally risk life and limb to capture the essence of a crumbling monument in Afghanistan. But more on that later.

Rüther heads the Zamani project, which is based in the geomatics division of UCT’s School of Architecture, Planning and Geomatics. He was principal investigator on a UNESCO-sponsored project to digitally archive the Jordanian city of Petra which is carved from stone.

State-of-the-art technology helped the Zamani team create a virtual world for spectators to ‘walk through’ Petra, exploring the ancient city from a first-person view in the knowledge that the dimensions are correct up to a centimetre.

It’s one of the watershed moments in the project’s attempt to capture the spatial domain of heritage.

It’s not all plain scanning.

“There’s no money in heritage,” says Rüther. “There are so many other priorities. If I stand there with my laser scanner – the laser scanner cost R1 million – and I see starving children around, I feel bad. Can you actually justify this?

“Although for me, the value of cultural heritage is very high, but it’s not higher than human life. I’m not saying I’m completely altruistic – I do exciting work – but it is something for humanity.”

While Petra was a huge endeavour, Rüther has shifted focus from individual sites to organising his research projects around themes, and currently has two major expeditions on the go.

The Zamani team is mapping the Atlantic slave trade and has already documented five castles in Ghana where slaves were kept before being shipped to Liverpool or the Americas and Caribbean.

“I want to plot the routes that were taken by the slaves. I found a record that showed 38 000 voyages were made. Every single voyage is recorded, how many slaves there were… I want to put this into a spatial context that shows where the big movements were and how slaves were moved.”

3D models of sites will be built.

The second major project involves mapping key sites from Sofala in Mozambique up to Somalia, known as the Swahili Coast. They’ve already done six sites up the Swahili Coast, including Langu, Gede in Kenya and Kilwa in Zanzibar.

“I want to put a database together where we can make the information available to the public. But we haven’t got the funding.”

Deep in the mountains of Afghanistan stands a lonely minaret nearly a millennium after its construction. Intricate designs run the length of its side, and it’s the sole survivor among the ruins of what some suggest are a lost city.

The reason Rüther is anxious to map this landmark is because the 62-metre tall brick minaret has started to lean. One complication is that there are no roads – it takes two days to get there on four wheels – but safety fears are the real crocodile in the river.

The Zamani Project recently backed out of another project in Afghanistan for safety reasons, but this one might turn his head.

Rüther and company are sometimes offered military protection, but he’s wary of the benefits. “In Mali, they give us soldiers to protect us. But that’s just an attraction. Al-Qaeda, if they see soldiers, that’s something to attack.”

He reckons that Westerners are targeted for the publicity value. “There are people dying in Afghanistan every day. But the moment one South African dies [it’s in the papers]. They get value out of the publicity.”

Danger often lurks, and Rüther regrets seeing so many sites and monuments drenched in cultural heritage being destroyed by gravediggers and militant groups in the Arab Peninsula and Africa. Then there’s the malaria risk, which Rüther has contracted so often he now experiences it as merely a bout of flu. The perils of travelling, one supposes.

Pyramids and other stories

And he’s worked all over.

From the Castle of Good Hope Cape Town, through the ruins of Great Zimbabwe, spreading north to Ethiopia, west to Cameroon and yet further north to United Arab Emirates, the Zamani team has mapped dozens of monuments and places.

It’s difficult to find a favourite in a seemingly endless list. Nevertheless, Rüther picks out Kilwa in Tanzania for its “natural beauty”. It helps that the ruins are still in good shape, he adds. The former Swahili town on the island of Kilwa Kisiwani was a trading hub from between the 10th and 16th centuries. Stone ruins of houses, mosques, palaces and tombs now dot the landscape.

Namurautunga in Kenya also holds a special place is his memory. “We were so well received by the locals.” The data from that project has yet to be published, and will find its way to the Zamani Project as soon as it is.

In March this year, Rüther and company digitally recorded the ‘forgotten’ pyramids of Meroë in Sudan. The nearly 200-strong army of pyramids were built between 2 700 and 2 300 years ago, and are smaller than the more famous Egyptian structures.

For now, Rüther and the team will continue their journey up the Swahili Coast and track the slave trade. It’s a race against time to map many of the ruins as erosion, flooding and people threaten their immediate futures, and Rüther doesn’t hide his feelings about losing so many treasures. 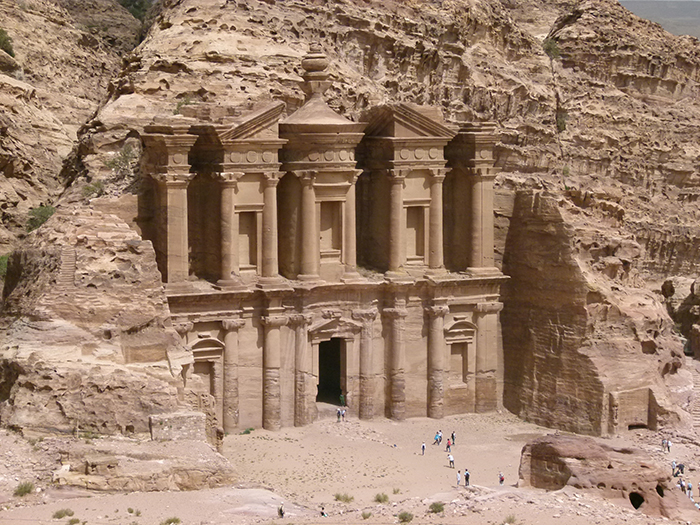 Visitors to the Zamani Project website can take a virtual 3D tour of Petra, a city carved out of a mountain.

Story by Yusuf Omar. Photos supplied by the Zamani Project. 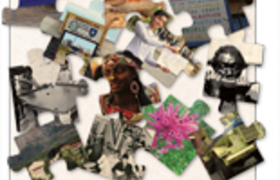 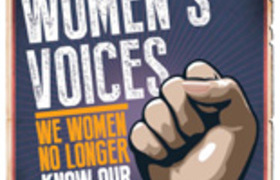 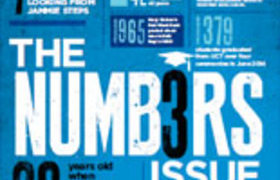 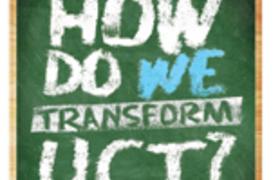