The milestone was celebrated by the DataFirst team in the company of the acting Vice-Chancellor Professor Sue Harrison; the dean of Commerce, Professor Suki Goodman; and UCT colleagues on 2 September.

The event was followed by a Data Quality Workshop on 5 September, the latest in a series of similar workshops organised by DataFirst since 2008.

The research unit fills an essential need. Since 2001 DataFirst has provided the world with open access to socioeconomic data from African countries and trained African data analysts. From its beginnings as an on-site research data centre on upper campus, DataFirst has grown to become a trusted online resource for high-quality African data for social policy research.

More than 15 000 researchers have registered to download data from DataFirst’s open data site since it went live in 2010. Over the years, DataFirst has partnered with African governments and universities to open access to a wide range of data, including historical South African data at risk of being lost forever.

The unit has won numerous awards, including the Data Seal of Approval, the National Science and Technology Forum’s Data for Research Award, and the CoreTrustSeal certification for Trusted Digital Repositories, the only African holder of this award.

At the celebration, the director of DataFirst, Professor Martin Wittenberg, commended his team for their work and thanked the UCT management for their support over more than two decades. He announced that DataFirst would institute the Francis Wilson memorial prize for data-driven research in honour of the late Emeritus Professor Francis Wilson, the first director of DataFirst, who passed away earlier this year. The prize will continue DataFirst’s work, facilitating socially meaningful research. 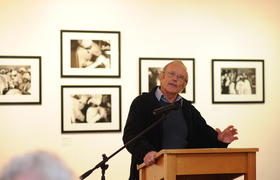 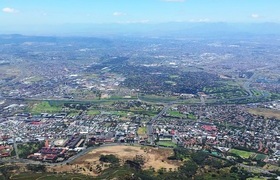 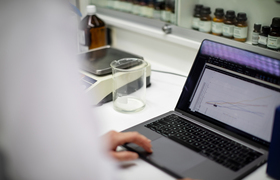