COVID-19 heaps pressure on South African consumers across the board

According to a new analysis by the University of Cape Town (UCT) Liberty Institute of Strategic Marketing, South African households are facing significant financial strain.

As South Africa recently passed its 500th day of COVID-19‑related restrictions, many consumers are still struggling to make ends meet. Using data from the National Income Dynamics Study – Coronavirus Rapid Mobile Survey (NIDS‑CRAM) surveys, the UCT Liberty Institute has examined the impact on both jobs and income across the economic spectrum.

Perhaps the biggest impact has been felt by those in poorly paid jobs. By March this year, there were nearly 1.15 million fewer people earning from jobs paying under R3 500 per month.

According to Dr James Lappeman, the head of projects at the institute, the figures suggest that the informal sector has been particularly badly hit by the pandemic.

“South Africans who were in already poorly paid jobs, particularly those working in the informal sector, have been hardest hit.”

“Without going into too much detail, there are limitations with the NIDS-CRAM data we used. In addition, analysts need to be aware that variables like net, gross, individual or household income will influence how comparable data sets are.

“Income from wages, for example, is often only a proportion of total household income. However, the figures do provide a picture of how consumers are faring. It is very clear that those South Africans who were in already poorly paid jobs, particularly those working in the informal sector, have been hardest hit,” said Dr Lappeman.

The data also indicates that middle‑class and high earning South Africans are also coming under relative financial strain. It seems not only are there fewer South Africans earning higher salaries than pre‑lockdown, but the average salary for those earning over R40 000 per month has fallen.

Summing up the findings, Lappeman said: “The key point for me is that the situation is fluid and therefore constantly changing. The figures also suggest that although the economic pain is being felt across the board, it is the most vulnerable South Africans whose welfare is of huge concern.”

The institute looks forward to seeing how each segment looks once lockdown restrictions end completely and the delayed census is eventually completed. 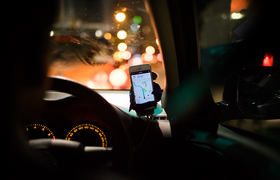 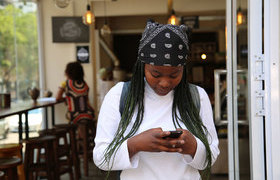 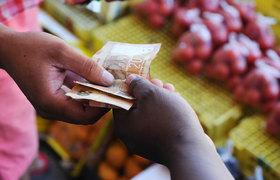