The fashion extravaganza was organised to support the AfriFund – an arm of the SRC dedicated to assisting African international students with debt clearance. Since its inception, the fund has assisted 21 deserving students. Following a highly successful fashion show, the SRC decided that proceeds will be split between the AfriFund and the Assistance Fund – a second arm of the SRC committed to supporting students who are unable to register because of outstanding fees.

“This event was an explosion of different mediums of artistic expression, finding itself on one canvas to create a body of powerful and international art in the name of pan-Africanism and nothing less,” said the SRC’s Cheryl Sambadzai.

“Realising a better African existence starts with those who have a community mindset.”

Sambadzai described the fashion show as a great success. She said several designers contributed to the event, including David Tlale, Imprint ZA, Kat van Duinen and Alpha Climax, all of whose designs are African inspired and carry an important sustainability message. Each designer provided capsule collections of six outfits each.

Sambadzai stressed that fundraising efforts won’t end with the fashion show and remains an ongoing process behind the scenes.

Additional funds generated from ticket sales and other generous donations are still in the process of being calculated.

The AfriFund received a generous donation of R500 000 from Dr Moloi Motsepe when it was first launched at the end of 2021, with an additional R500 000 going into SRC coffers. 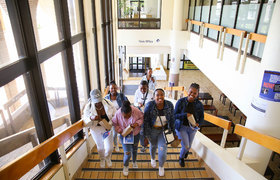 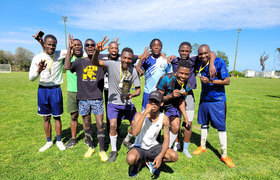 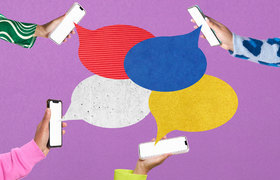 Newsbyte
Launch of the UCT Conversation Series: A focus on anti-racism 11 Oct 2022