Efforts to strengthen safety and security at the University of Cape Town (UCT) has received a major boost with the addition of 10 new patrol vehicles to the university’s Campus Protection Services (CPS) fleet.

These new branded vehicles will operate on campus and its fringes and will patrol strategic routes to maintain visibility and allow CPS officers quicker response times to any potential incidents. The officers will also continue to patrol other areas across campus to maintain maximum visibility.

To ensure that the operating officers adhere to the CPS strategic deployment plan, the vehicles have been fitted with tracking devices, and all vehicles will be equipped with an electronic patrol device to ensure that certain critical areas are checked regularly.

Further fittings and equipment will include dash cameras to record patrolled areas, and equipment to deal with medical emergencies, minor fires, traffic control in the event of accidents, and other potentially dangerous situations students and staff might face.

CPS officers on foot patrol, for whom these vehicles will also be critical support components, will undergo training to deal with all types of incidents and emergencies that may occur.

Going forward, CPS plans to install licence plate recognition cameras to these vehicles. As UCT is an open campus, this component will assist CPS to pick up any vehicles flagged by the South African Police Service, ultimately strengthening the fight against crime beyond the bounds of the university. 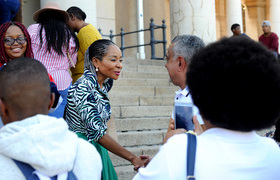 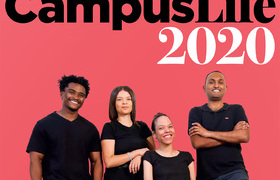 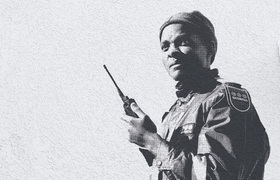