In something of an upset result at the inaugural Entrepreneurship Intervarsity’s Western Cape regional round, five teams of “studentpreneurs” from the University of Cape Town (UCT) were selected to go through to the national finals.

An initiative of the Entrepreneurship Development in Higher Education (EDHE) programme, the purpose of the competition is to identify the top student entrepreneurs at each public university, to recognise and showcase their businesses, and to prompt investment.

The intervarsity is presented by the Department of Higher Education and Training (DHET) and Universities South Africa (USAf), and is supported by the Allan Gray Orbis Foundation, University Capacity Development Programme (UCDP) and SAB Foundation. It was hosted by UCT Careers Service.

Importantly, all the student entrepreneurs who have made it to the final round of the competition are expected to have a good academic record too.

Linda Dhladhla, from EDHE Youth and Communications, said they want to break the stigma of entrepreneurship being an alternative to academic excellence, and to show that the two can go hand in hand.

Hosted by UCT on Thursday 22 August, the regional round saw 19 teams of student entrepreneurs from four tertiary institutions in the province compete for a coveted ticket to the national finals.

The participating teams were selected during internal competitions at their institutions.

“Having an entrepreneurial mindset is important even in environments where you’re not running your own company.”

One founding member from each team had a scant two minutes to present their business idea to a panel of six judges, after which two further minutes were devoted to questions from the panel.

The judges then had the challenging task of selecting a single winner from each category. Judging criteria took the form of a five-point scale in the areas of innovation, value creation, feasibility, value capture and route to market.

Selecting a single winner from the Tech Business category proved particularly challenging, and the judges ended up settling on a tie, resulting in the unforeseen outcome of five regional winners.

Another unexpected outcome was that all five winning teams came from the same institution – UCT.

Announcing the winners, EDHE programme director Dr Norah Clarke assured all participants that the judging criteria had been strictly implemented and that the judges had not considered the institution of origin during their deliberations.

Everyone is a winner

While these five ideas carried the judges’ unanimous vote, they were certainly up against some stiff competition. 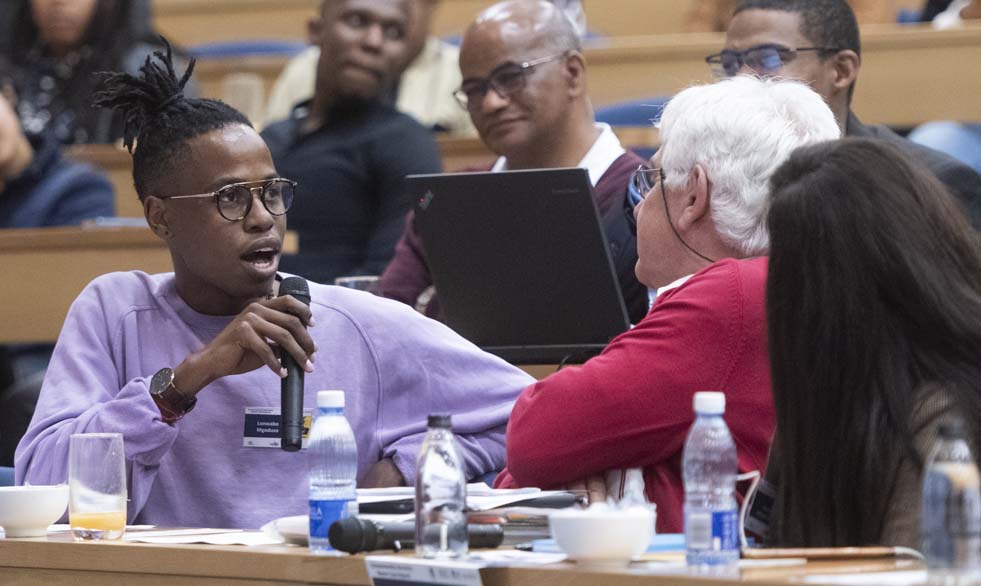 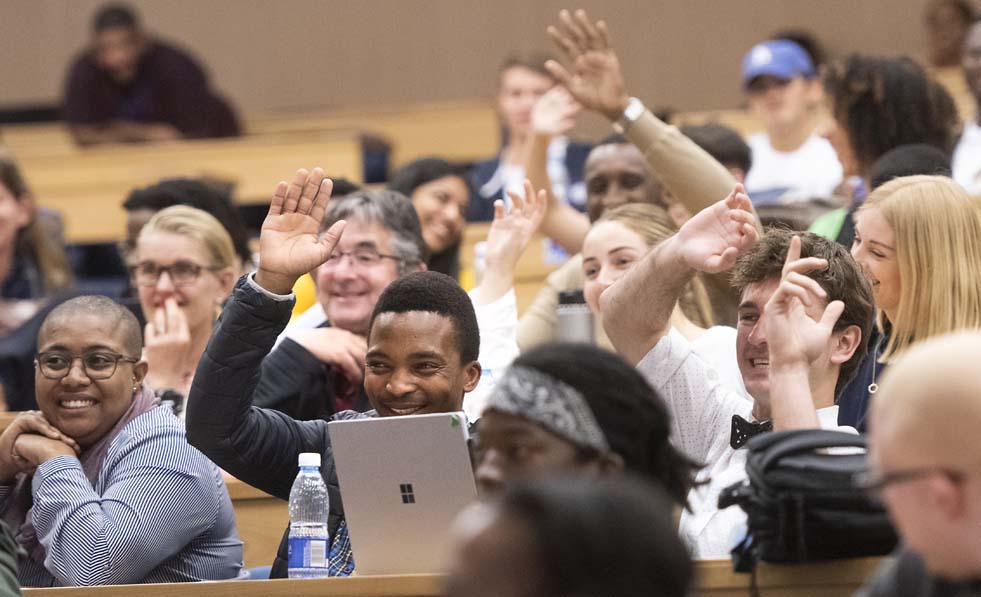 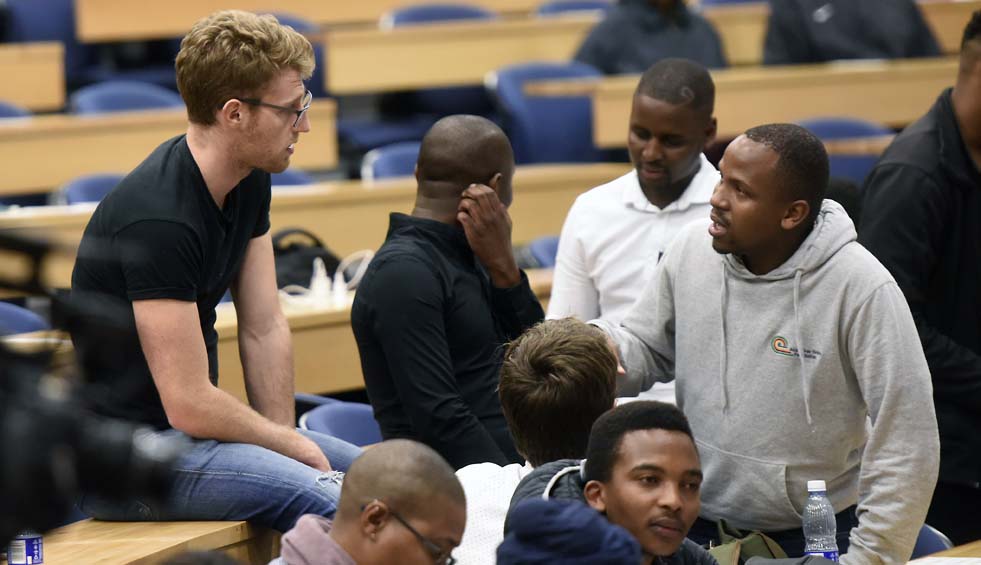 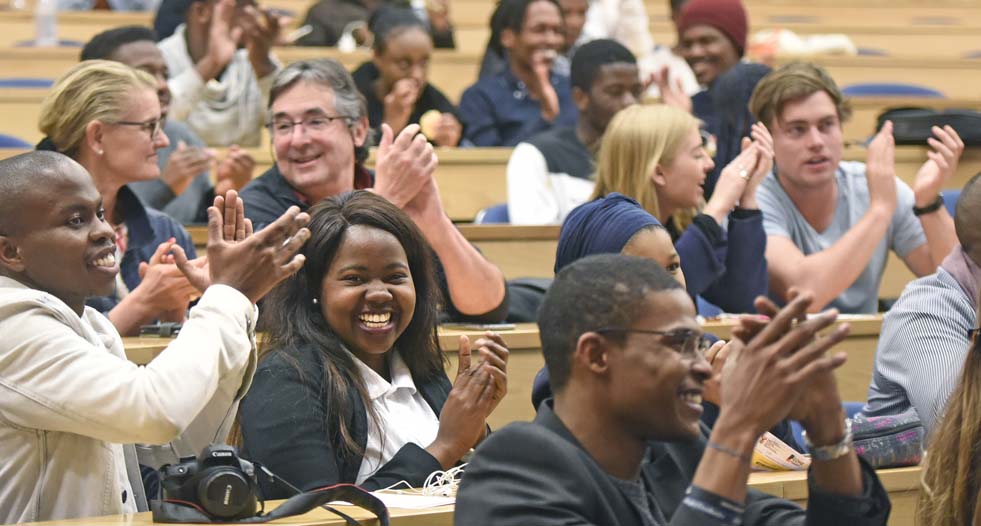 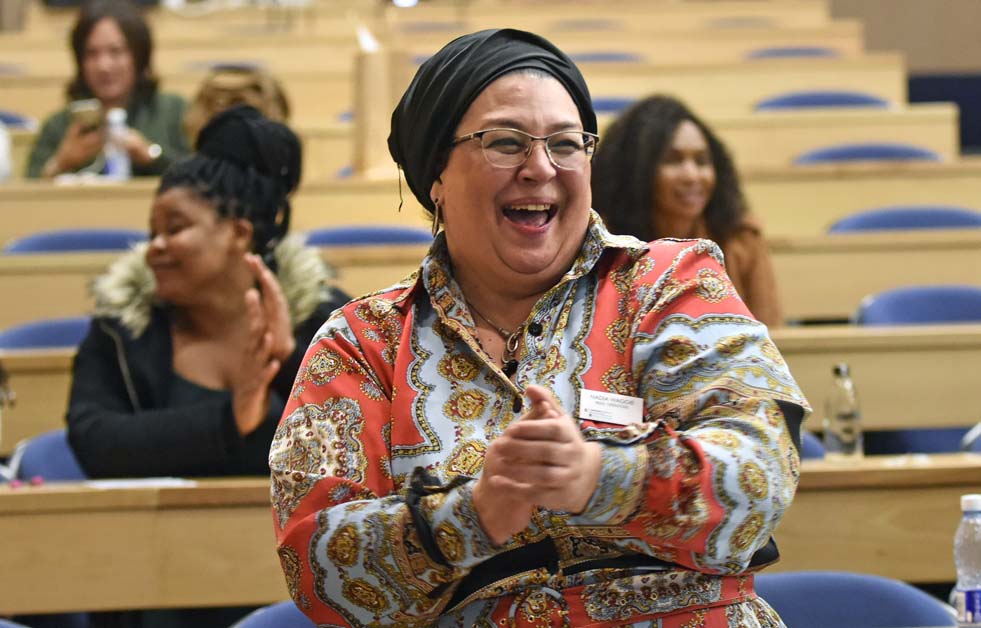 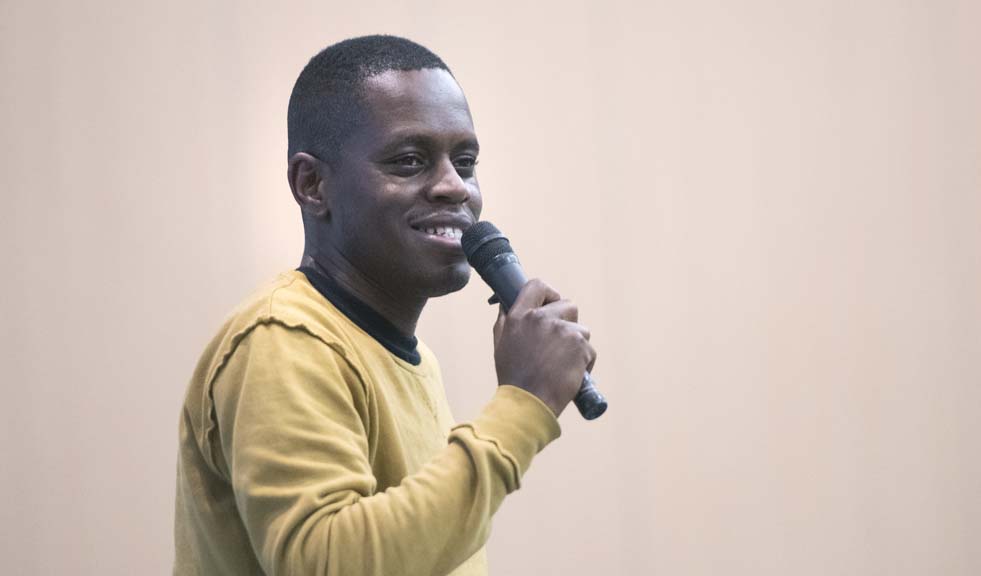 Hosted by UCT’s Careers Service, the regionals saw 19 teams of student entrepreneurs from four tertiary institutions in the province compete for a ticket to the national finals.

Some of the other ideas presented by “studentpreneurs” from across the four institutions included a YouTube channel filled with entertaining science content, a charity organisation raising funds to supply menstruation kits to female students in rural Malawi, a grocery delivery service connecting small farmers directly to clients, and an online marketplace where students can make money by running their own shops.

In her welcome address, UCT Vice-Chancellor Professor Mamokgethi Phakeng emphasised the fact that, due to the nature of the competition, four (or in this case, five) winners could be chosen to represent the Western Cape at the national finals, but added that every student who showed up to present their ideas should consider themselves a winner.

“You won! You’re here because you’re a winner.”

“To those who will be coming to the stage to share your ideas, do your best and be your best,” she said.

“And remember: You won! You’re here because you’re a winner. Come to the stage, share your idea as a winner.”

Nurturing entrepreneurship within the realm of South African tertiary institutions is of the utmost importance, Phakeng said, as it might offer a solution to the high unemployment rates in South Africa.

She added that even if students end up working for someone other than themselves, the learnings that come out of competing in the Entrepreneurship Intervarsity will prove valuable.

“Whether you become an entrepreneur or not when you leave university, it doesn’t matter,” she said.

“Because having an entrepreneurial mindset is important even in environments where you’re not running your own company.”

The five winners will participate in the final leg of the intervarsity on 18 September, where South Africa’s student entrepreneur of the year will be selected. 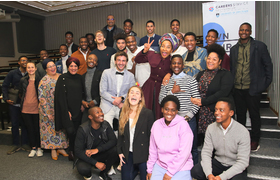 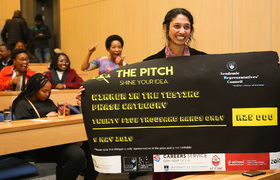