UCT seeks ‘an individual of stature’

As Graça Machel nears the end of her second 10-year term as the University of Cape Town’s (UCT) chancellor, the university has invited its community of alumni, staff and students to nominate suitable candidates for its sixth chancellor.

But who can nominate a chancellor and who can be nominated?

Although all members of Convocation, all staff and all students are invited to nominate candidates for election to this office, it’s useful to note that neither the members of the university’s staff nor its students are eligible for appointment.

While the vice-chancellor is the “chief executive” of the university, the chancellor is its titular head, representing UCT in the public sphere and presiding at graduation ceremonies, conferring degrees, diplomas and certificates in the name of the university. The chancellor attends high-level university engagements, including those with the donor community, and is expected to play a crucial ambassadorial role in support of UCT.

An electoral college must be constituted to elect a chancellor. This is chaired by the president of convocation, and consists of 21 UCT graduates, or holders of diplomas or certificates, six academic staff, six professional administrative and support staff, and six students.

The chancellor is elected for a 10-year term of office. When she steps down from the office, Machel will have served two 10-year terms.

“The chancellor is its titular head, representing UCT in the public sphere and presiding at graduation ceremonies, conferring degrees, diplomas and certificates in the name of the university.”

There’s been some speculation in the media about who should replace Machel. Registrar Royston Pillay said that the role of chancellor requires “an individual of stature with exceptional personal qualities and integrity, an established thought leader [who] will represent the values of the university and will have the capacity to garner support locally and internationally to advance the mission of UCT”.

The chancellor wears special academic dress when officiating at UCT. Those who have attended graduations at which Machel has presided will recognise the distinctive robe the chancellor dons for the occasion: a gown of dark blue silk with front facings of dark blue velvet embroidered with a gold floral design.

The gown and sleeves are lined with pale blue silk and the sleeves are looped up in front with a gold cord and button. The yoke of the gown is edged with gold cord. With this gown is worn a square blue velvet hat with a soft crown and gold tassel. 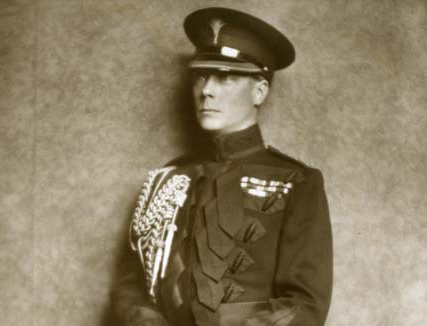 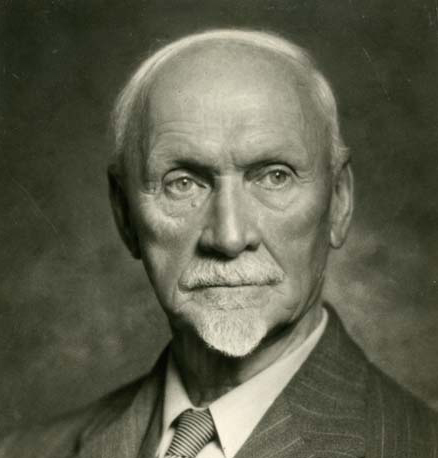 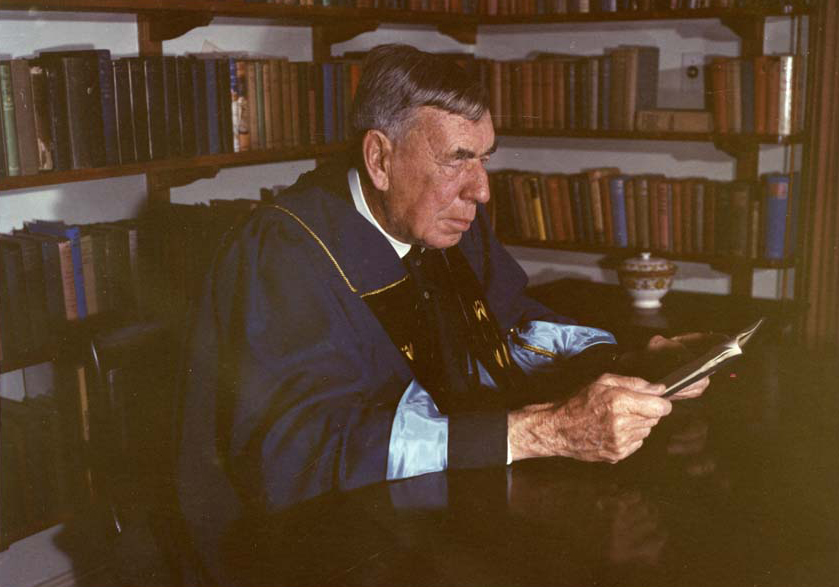 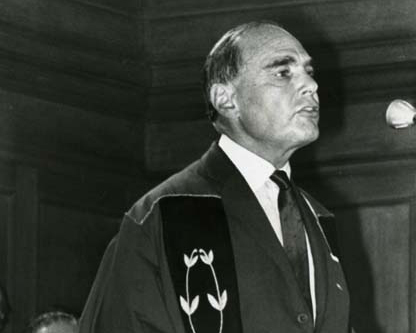 In 1999 Machel became the first black person and first woman to be elected as chancellor at UCT, the first being Edward, Prince of Wales, in 1918, followed by Field Marshal Jan Smuts in 1936, Justice Albert van der Sandt Centlivres in 1951, and Harry Oppenheimer in 1967.

The closing date for nominations is noon on Friday, 7 June 2019. Nominations should be sent to: The Registrar, University of Cape Town, Private Bag X3, Rondebosch, 7701 or by email to registrar@uct.ac.za.

Read all about the election process. 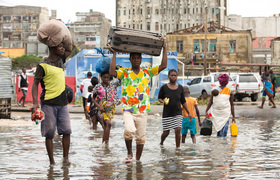 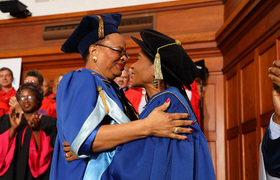 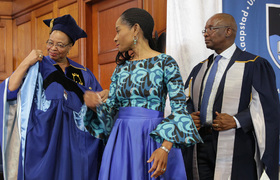