The University of Cape Town’s (UCT) Rowing Club got the season off to a flying start with impressive performances at three regattas this month, including the 2019 Western Cape Championships, the 60th Selborne Sprints Regatta, and the 132nd RMB Buffalo Regatta.

The club pulled off some impressive performances following a week at the Misverstand Dam near Porterville for their annual January training camp, said club chairperson Sebastian Julicher.

“At the Western Cape champs, both the men’s and women’s squads were able to race against the schoolboy and schoolgirl crews to get as much racing experience as possible – and gave the youngsters a run for their money.”

The two regattas were both raced on the Buffalo River in East London, from 14 to 16 February, and the crews again did exceptionally well, winning multiple gold medals over the course of the two contests and notching up results that outdid their performances at the events last year.

The results of the three events were as follows: 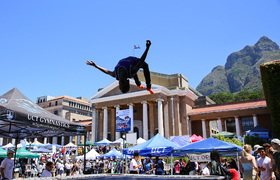 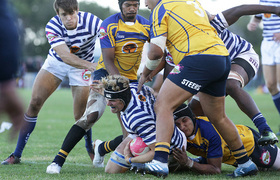