Professor Harald Winkler, of the Energy Research Centre in the Faculty of Engineering & the Built Environment, has won the NSTF-South32 Special Annual Theme Award: Sustainable Energy for All.

The National Science and Technology Forum (NSTF) in partnership with South32 annually honours excellence in science, engineering, technology and innovation in South Africa. The winners were announced at a gala dinner on 28 June, and this award was made in recognition of the United Nations International Decade of Sustainable Energy for All.

Reducing energy poverty, while at the same time making a just transition to a low-carbon energy economy, is a key challenge of the 21st century. Over the past 10 years, Winkler’s research has contributed information needed for this transition, and informed energy and climate policy at both the national and international level. It focuses on energy and the environment, particularly climate change and the economics of mitigation in the context of sustainable development, with a strong focus on poverty and development.

Winkler has developed and implemented a research agenda demonstrating that the costs of a transition to low-carbon energy need not be borne by poor households and communities. He has published extensively on sustainable energy for all and, based on his research, has advised on environmental and climate perspectives in respect of the Department of Energy’s Integrated Resource Plan (IRP) for South Africa. The IRP 2010–30 was promulgated in March 2011.

On receiving the award, Winkler said: “I could not have done my work without brilliant, passionate and committed colleagues at the Energy Research Centre, and the University of Cape Town more widely. This does inspire me to continue thinking and co-producing knowledge on how we reduce poverty, inequality and greenhouse gas emissions.” 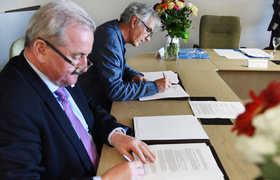 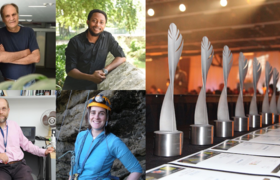 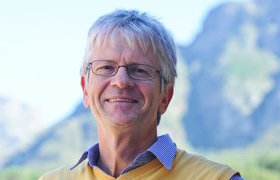 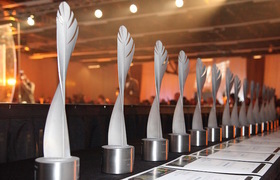