Five UCT researchers were honoured at the prestigious 18th annual National Science and Technology Forum (NSTF) Awards Gala Dinner which took place in Gauteng on Thursday night. The annual awards, hosted by the NSTF, in partnership with South32, recognises and honours South African contributions to excellence in science engineering and technology.

Over 500 guests, including high-ranking officials and executives across all sectors of the NSTF membership, members of the diplomatic corps and award finalists attended the gala dinner. The awards were presented by Minister of Science and Technology, Naledi Pandor, who is also the patron of the event.

Deputy Vice-Chancellor for Research and Internationalisation, Professor Danie Visser, who attended the dinner, says it is important to recognise our innovators in science and technology, because the future of the country depends on us developing strong science and engineering solutions and products.

"It is gratifying to see such a large number of the UCT community honoured on a national level,” he says. “It is particularly pleasing to see that UCT claimed both the emerging researcher awards at the event, as the development of the next generation of researchers is so very key to our current strategy.”

UCT researchers where honoured in the following categories:

TW Kambule-NSTF Award for research and its outputs over a period of up to 15 years was awarded to Professor Crick Lund: Director of the Alan J Flisher Centre for Public Health. 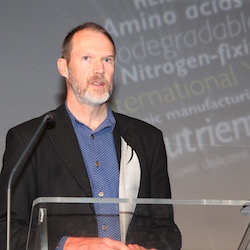 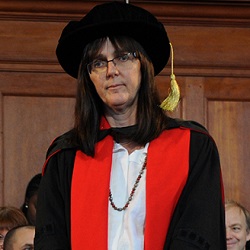 Awarded for research capacity development over the last five to ten years was Professor Peter Dunsby: Professor of Cosmology and Co-Director: Astrophysics, Cosmology and Gravity Centre, Department of Mathematics and Applied Mathematics. 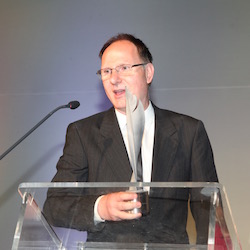 Dunsby's strategy for developing human capital has over the past twelve years focused on a pioneering initiative to develop the next generation of astronomers and space scientists – The National Astrophysics and Space Science Programme. He has also developed a highly successful integrated research programme in his own discipline (theoretical cosmology), involving postgraduate students, postdoctoral researchers and international collaborators, which has led to a significant growth of research capacity at UCT and at other tertiary institutions in South Africa. 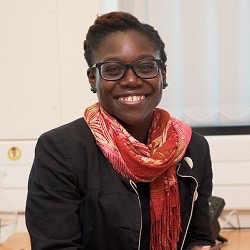 Oni's research aims to contribute significantly to knowledge on the changing patterns of disease and the implications this has for the health and wellbeing of the population in the context of urbanisation. Having worked in the field of HIV and TB within the South African urban informal setting since 2007, her current research focuses on urban health and equity. Specifically, it focuses on the understanding of the interaction between commonly co-occurring chronic conditions (HIV, TB and non-communicable diseases), upstream health determinants, the unplanned urban environment and the impact on health outcomes. Her research aims to develop intersectoral interventions to improve health focused on upstream determinants of health. Oni was earlier this year selected, along with 14 of Africa's top scientists as a Next Einstein Fellow. 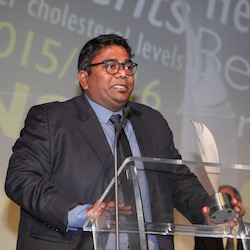