Free tickets are available for two performances of the renowned contemporary dance company Philippe Saire at P4 Studio on UCT’s Hiddingh campus on 3 and 4 July at 19:30.

World-renowned Swiss choreographer Philippe Saire’s company will perform works that have been described as verging on the visual arts at UCT early in July.

NEONS (2014) and Vacuum (2015), the second and third works in his Dispositifs series, will be performed as a double bill and are based on spatial and luminous devices and focus on the visual as well as on ruptured narrative and movement, combining the visual arts and dance.

The Cape Town leg of a tour – which includes performances at the National Arts Festival – is hosted by the Institute for Creative Arts (ICA) in association with Pro Helvetia. ICA’s mission is to create awareness of interdisciplinarity and innovative new work in the creative arts.

NEONS Never Ever, Oh! Noisy Shadows deals with intimacy and separation and tells the story of two men who are going through a difficult time in their relationship. Performed to a soundtrack featuring

Maria Callas, the choreography strives on contrasts: power and intimacy, distance and violence, commitment and irony.

In Vacuum, Saire explores the visual perception of movement as it moves forward through the history of art, from Renaissance paintings to photographic development. Vacuum generates impossible images and fantastic paintings, an interplay of bodies appearing and disappearing between black holes and dazzling lights.

From its foundation in 1986, the Philippe Saire Company has built an international reputation, creating some thirty shows, in situ performances and short films, in 200 cities across Europe, Africa, Asia, the Middle East and America. 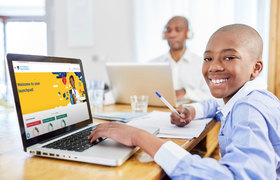 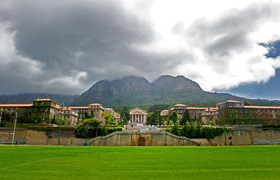 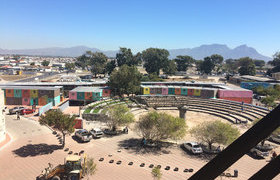 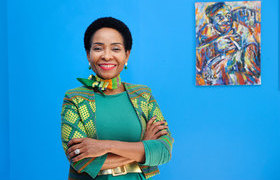