Two decades of living on the fringe

Erf 81, also known as the Tamboerskloof Farm, is a retired military magazine and a site of layered historical value, which is currently threatened by urban development. While it has been largely unused by the city, in 1995 André Laubscher and his family moved onto the land and inaugurated a vibrant and creative community there.

The Centre for Curating the Archive at the Michaelis School of Fine Art recently hosted an exhibition that shed light on the plight of the Tamboerskloof Farm.

The farm, now a home and work environment to many people, including artists, musicians and writers, also operates as a foster home for abandoned children, a place to grow vegetables, a neighbourhood market, a creative centre and a conservancy for animals whose habitat is increasingly endangered.

“It is a place that many rely on as home, a safe haven for children, a shelter for animals, and a space of creativity,” says Lyndall Cain, co-curator of Erf 81: Two decades of living on the fringe.

The farm represents a viable, ethical alternative to the growth of the city where property development ensures access to the city and its resources for wealthy communities alone. Recently, however, the residents of Erf 81 have been served eviction notices putting all that the farm represents and provides at risk. A petition book as well as many online petitions protesting against the evictions have gathered more than two thousand signatures.

“We created this exhibition in the hope that it would go some way towards helping to save the Tamboerskloof Farm, whose residents have been handed their final eviction notices. We thought the best way to do this would be to show just what a unique and liminal space it is through art,” says Cain.

The exhibition hopes to offer an insight into the complex life of the farm through the contemplative images of photographer Ashely Walters.

“Walters’ photographs give an outsider’s view into everyday life on the farm,” says Cain.

They show Erf 81 as a space situated between the urban city centre and a national park, in which people, animals, as well as the small creatures that inhabit the slopes of Signal Hill, live in a nurturing, creative relationship with each other. 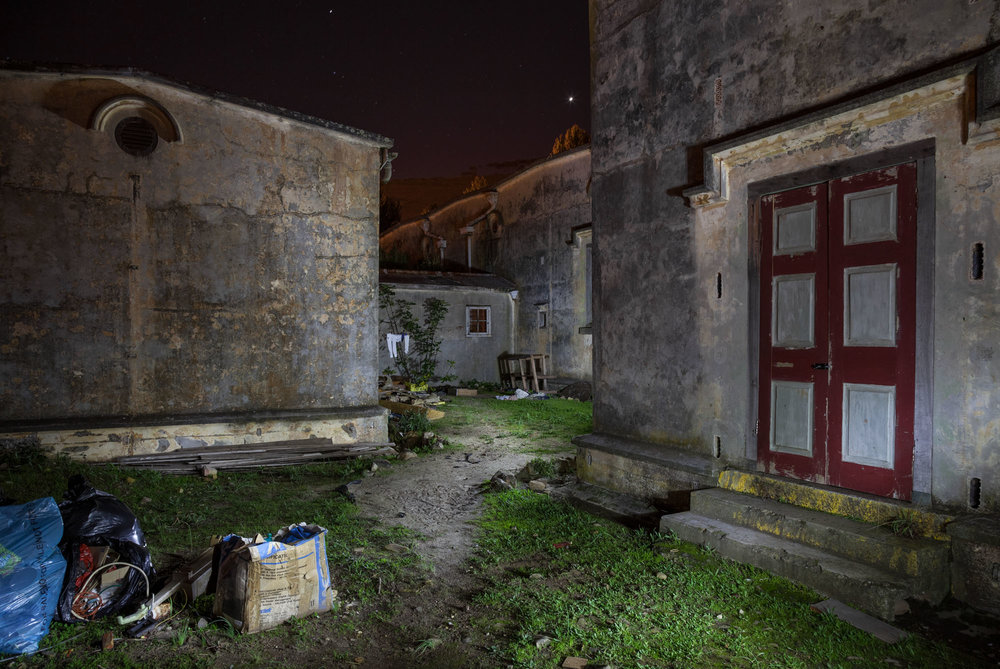 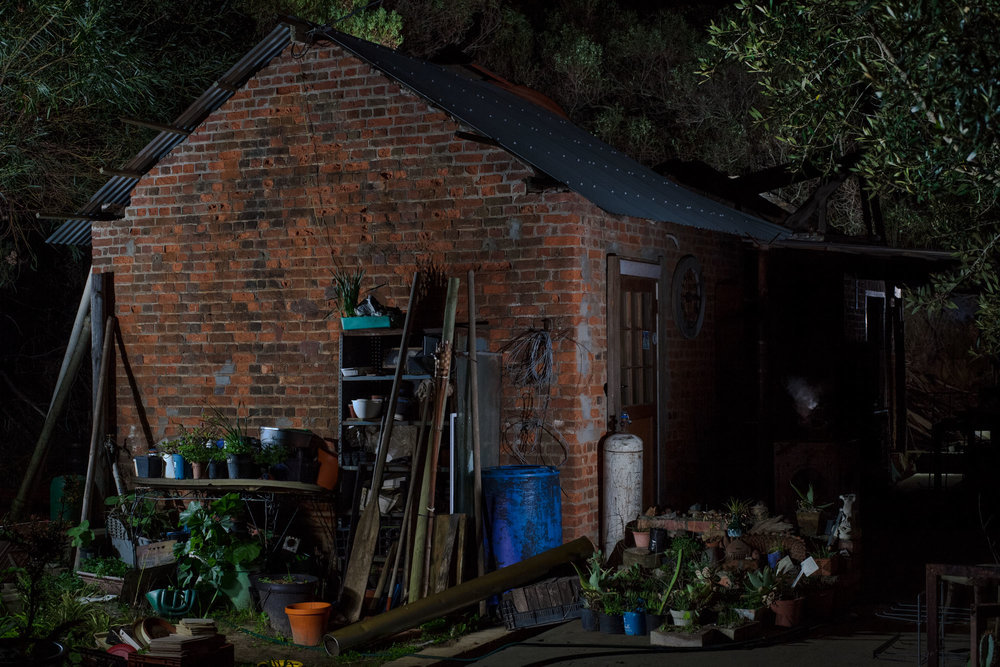 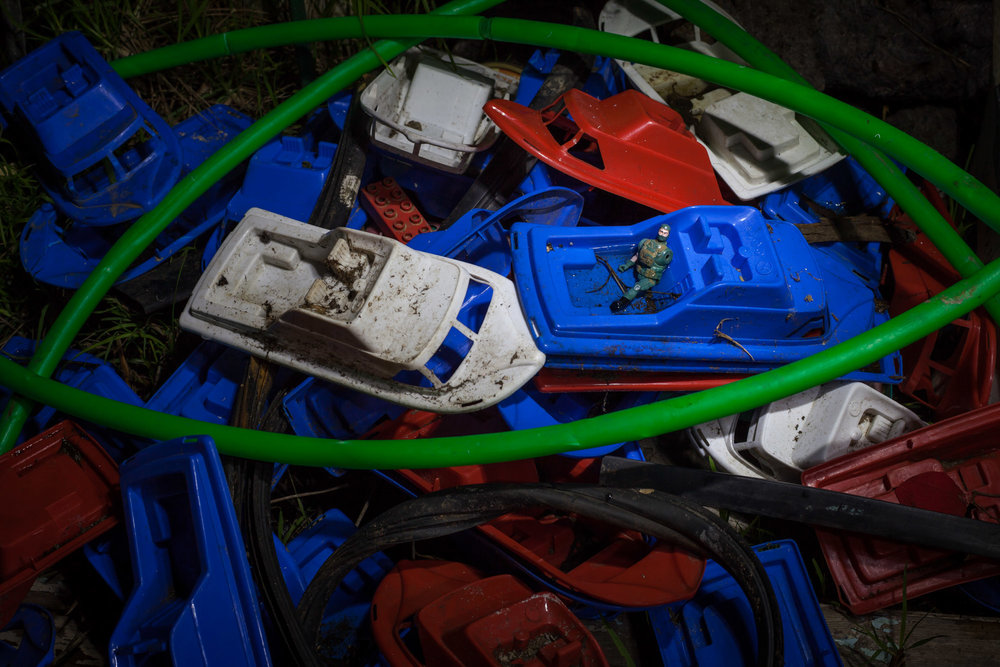 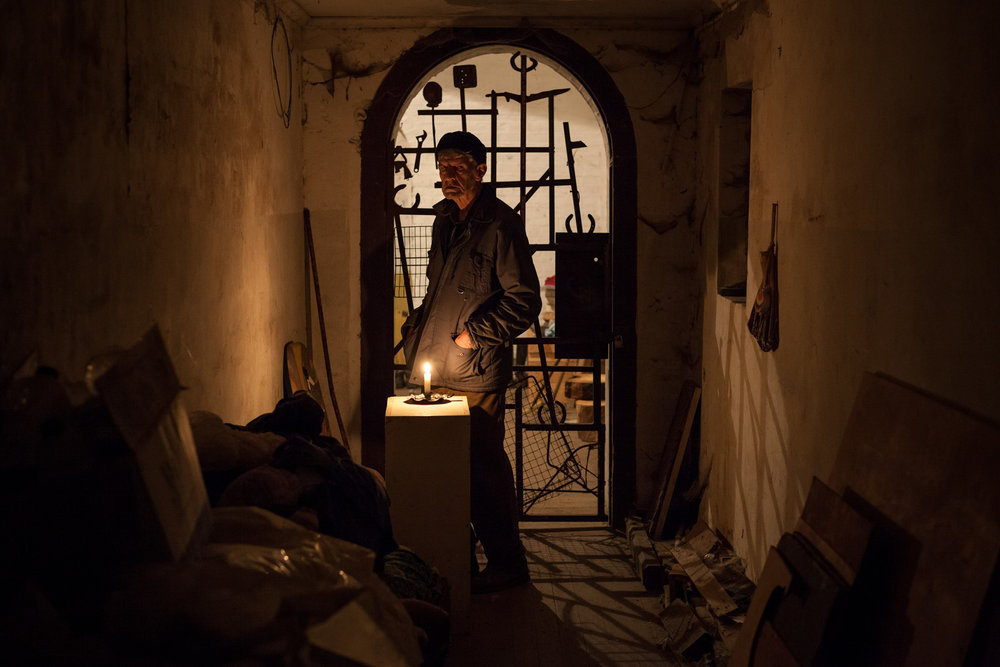 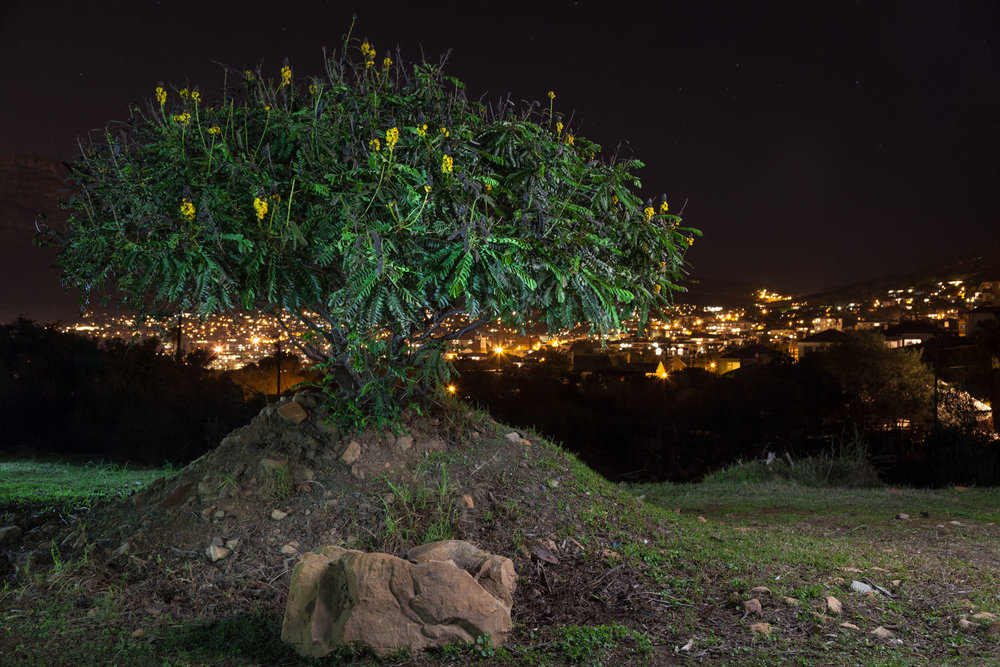 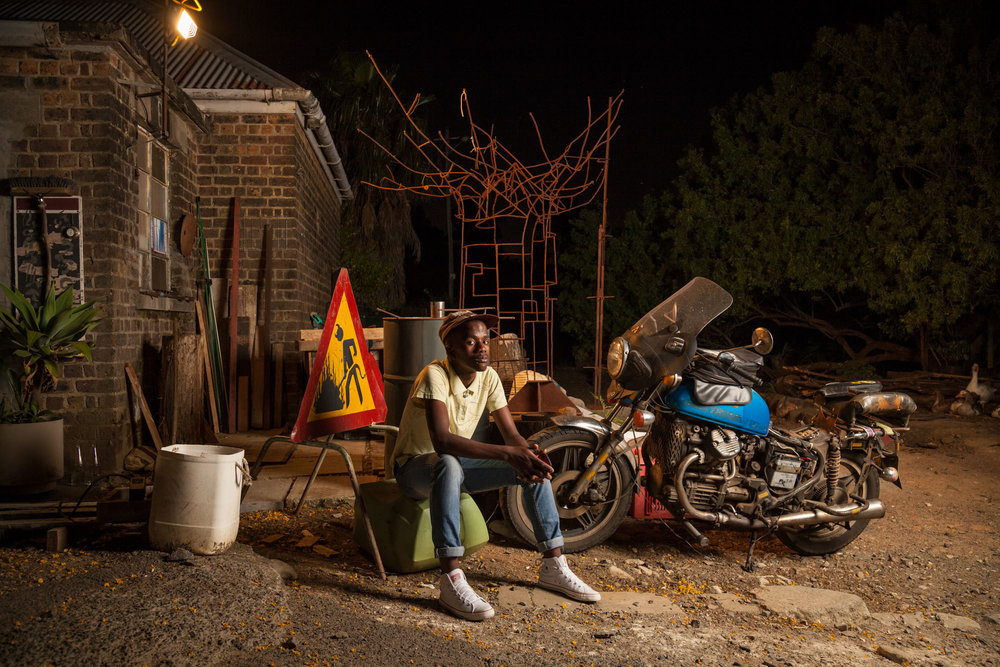 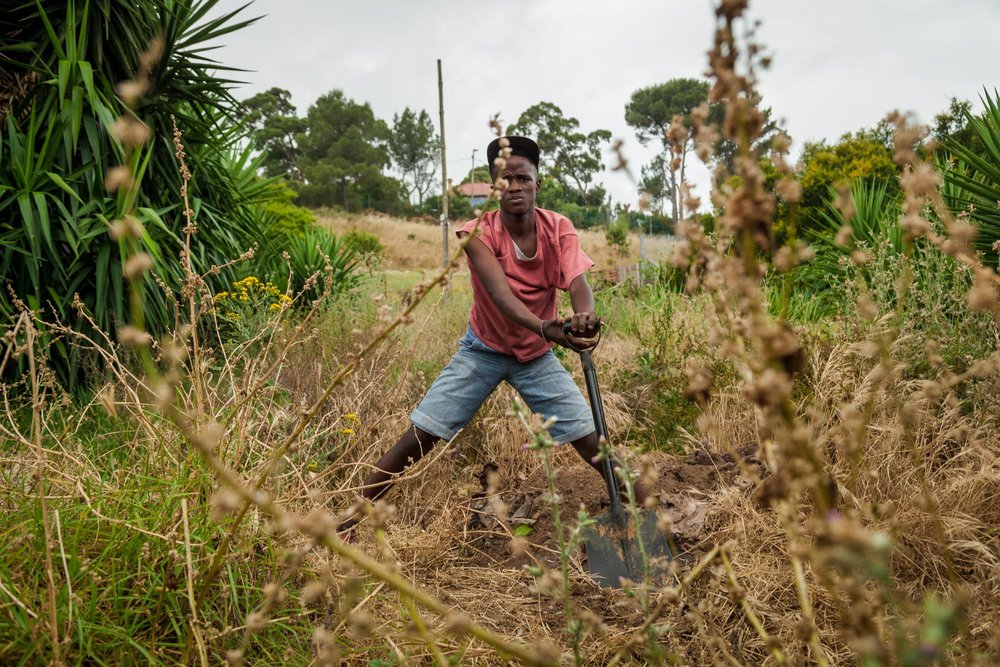 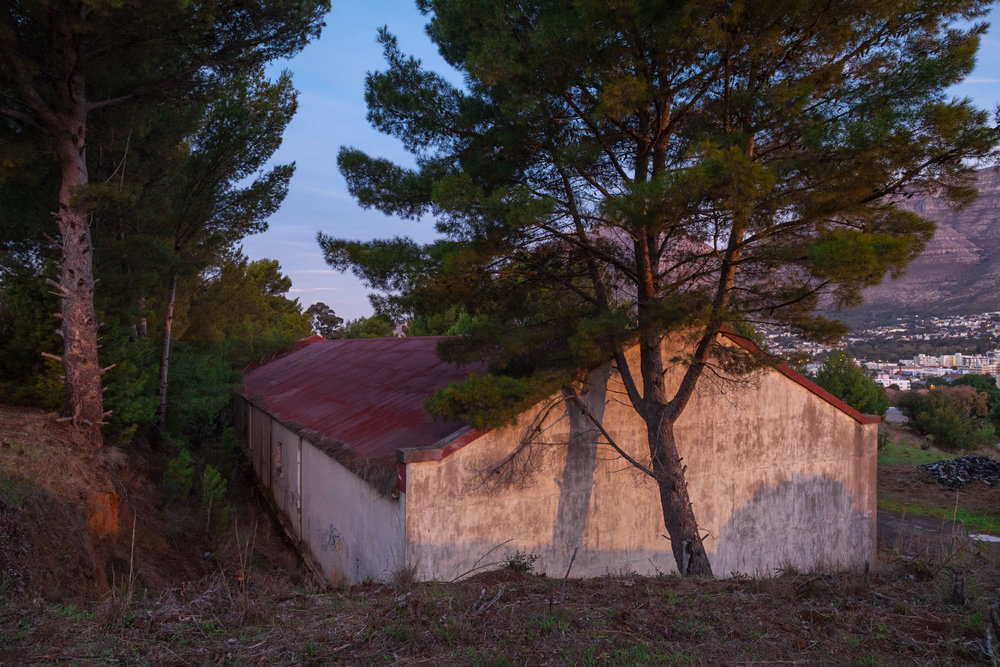 Also included in the exhibition are the sculptures and fragments of sculptural installations of André Laubscher and Dirk Winterbach, two residents of the farm whose works are both deeply aware of the broader social issues they address, and inseparably linked to the land on which they were made.

The exhibition, which ran from 25 May to 25 June at the Association for Visual Arts Gallery (AVA) is a project of the Other Histories Initiative at the Centre for Curating the Archive, in the Michaelis School of Fine Art. The initiative is convened by Pippa Skotnes, with Lyndall Cain and Barnabas Ticha Muvhuti.

Those who missed the exhibition are invited to visit the farm, at the top of Military Road, Tamboerskloof, especially for the weekly market on Sundays.