Three UCT researchers were honoured at the South African Medical Research Council (SAMRC) Scientific Merit Awards 2016 in Cape Town last night. The awards, which are in their fourth year, aim to honour scientists whose work has had a monumental impact on health science in South Africa.

Professor Bongani Mayosi (Faculty of Health Sciences) received the highest honour with a Platinum Medal for 'a lifetime of exemplary scientific achievement, with seminal contributions that have impacted health, especially for people living in developing countries'. 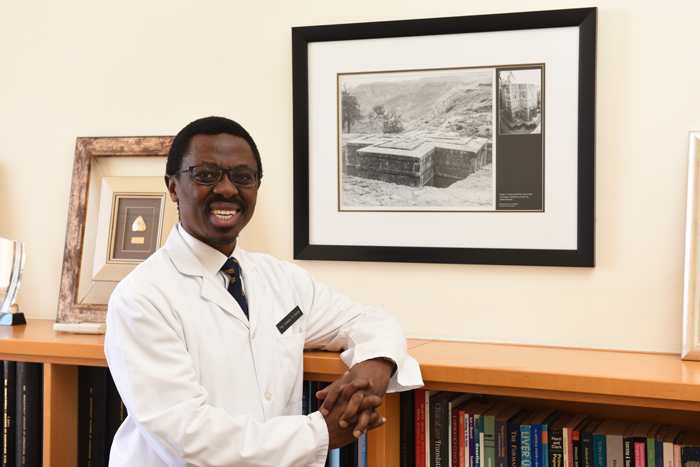 His research interests include genetics of cardiovascular traits, treatment of tuberculous pericarditis, and prevention of rheumatic fever.

In November 2009, President Jacob Zuma bestowed upon him South Africa's highest honour, the Order of Mapungubwe in Silver, for excellent contributions to medical science.

Professor Kelly Chibale, (Faculty of Science) was awarded a Gold Medal, which is conferred on researchers for major scientific breakthroughs. 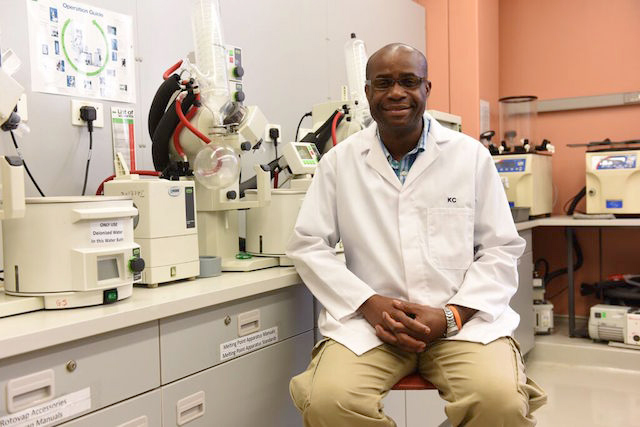 Dr Mohlopheni Jackson Marakalala (Faculty of Health Sciences), was awarded a Silver Medal, which is conferred on recent post-doctoral researchers who have made a major scientific contribution. 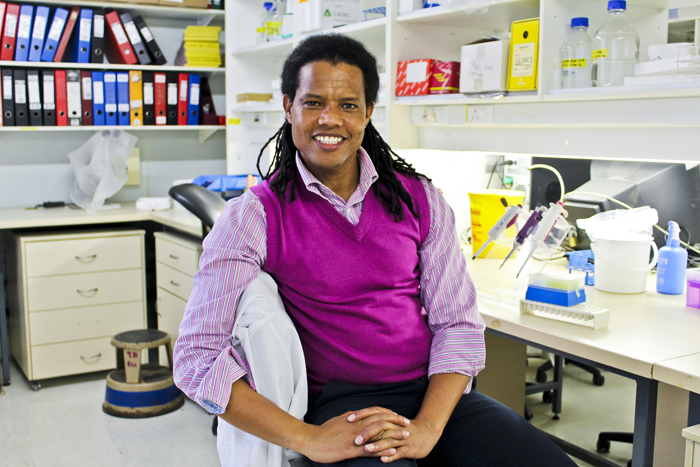 Marakalala obtained his PhD in chemical pathology at UCT in 2008, receiving the Bronte Stewart most meritorious PhD award. He completed his postdoctoral training in the IDM, receiving the Sydney Brenner prestigious fellowship that is awarded to an outstanding young scientist in SA. He recently completed another four-year postdoctoral fellowship in infectious diseases at Harvard School of Public Health, USA, where he was also a member of the Dean's Advisory Committee on diversity and inclusion.

Marakalala is a 2015/2016 Next Einstein fellow, and was honoured as a young scientist at the 2015 World Economic Forum in China. His research is aimed at developing better therapies against TB, and his work has been published in a number of leading journals, including Nature Medicine, PNAS, Plos Pathogens, and Cell Host Microbes. He is currently a senior lecturer at UCT and a visiting scientist at Harvard University.

He envisions building research capacity on the continent by training PhD scientists from underrepresented communities and promoting scientific collaborations among African universities.