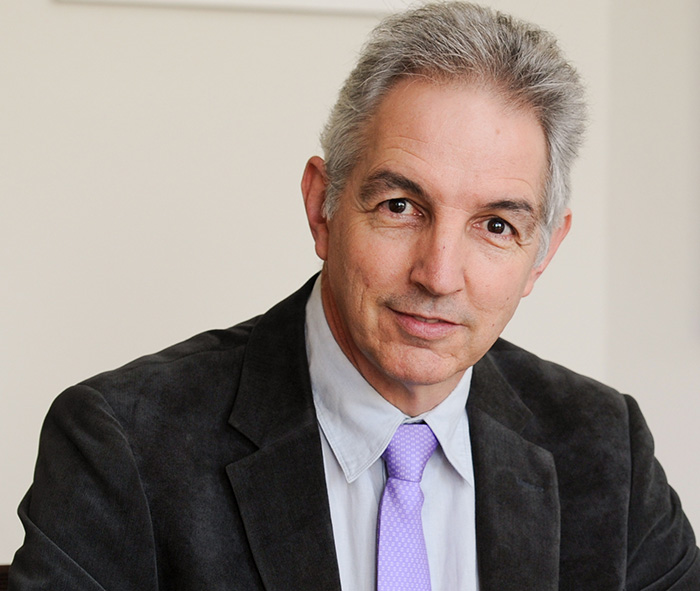 The following is an update from the executive on recent activities on UCT campuses.

The university was open today and most operations are continuing.

This morning a small group of protesters were dispersed when they tried to block both the north and the south entrances to upper campus. Two protesters were arrested and charges are being laid against them. During the morning some lectures were disrupted, but most classes went ahead without disruption for the rest of the day.

The Vice-Chancellor met with members of media during meridian. Early this afternoon he sent a VC Desk thanking the campus community for their dedication to the academic project and for continuing operations during the protests.

The VC would also like to once again remind those who are protesting that the Executive's door remains open and he urges them to return to mediation so that together a solution can be found to the current impasse.

The Executive wants to reiterate that while the protesters have a right to lawful protest, and protesting is within the UCT code of conduct, the rights of the majority of students and staff to return to work should also be respected.