A feast of thespian delights

The stage is set for dystopian futures and crumbling families.

The 2016 graduating class of theatre makers have interpreted the works of playwrights such as Athol Fugard and Caryl Churchill.

The six works were performed over the course of four evenings from 24 to 27 August at the Arena Theatre on UCT's Hiddingh campus. 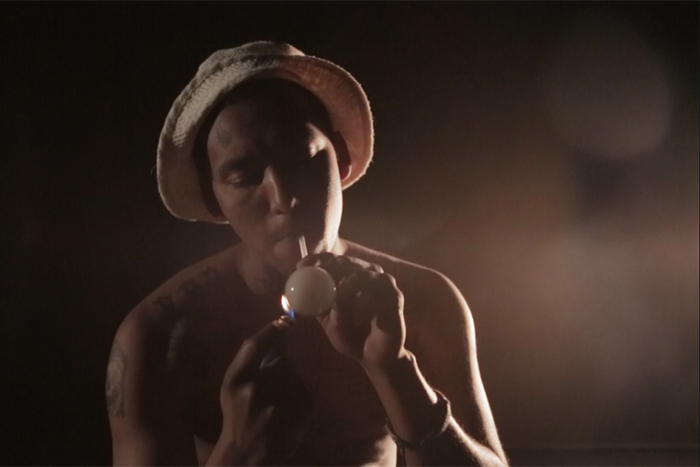 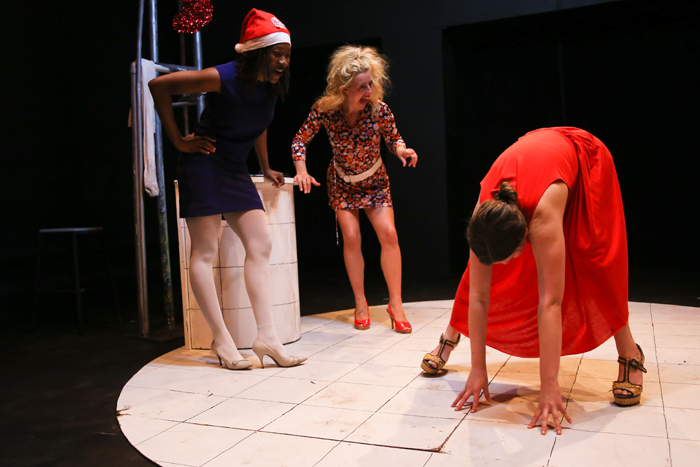 “A rocky road to freedom” – Tana Kyhle-Kahr interpreted this extract from Sarah Daniels' Head-Rot Holiday, a play that delves into the secret world of psychiatric prisons. Photo Je'nine May. 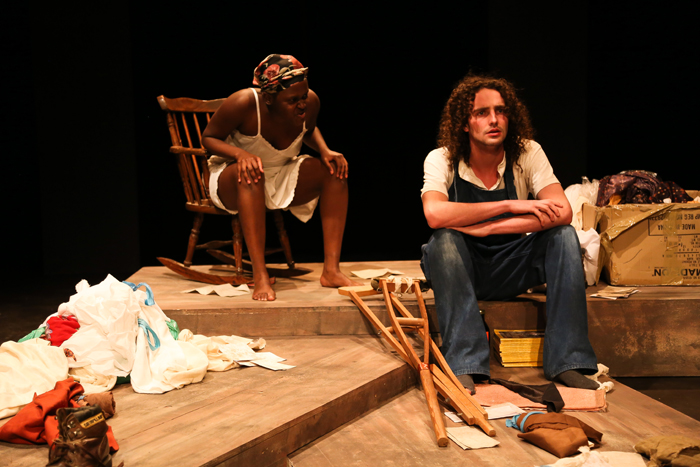 Lesego Chauke directed an extract from Hello and Goodbye by Athol Fugard. Fugard's play depicts the plight of one family, a country in ruin and its inherited misery. Photo Je'nine May. 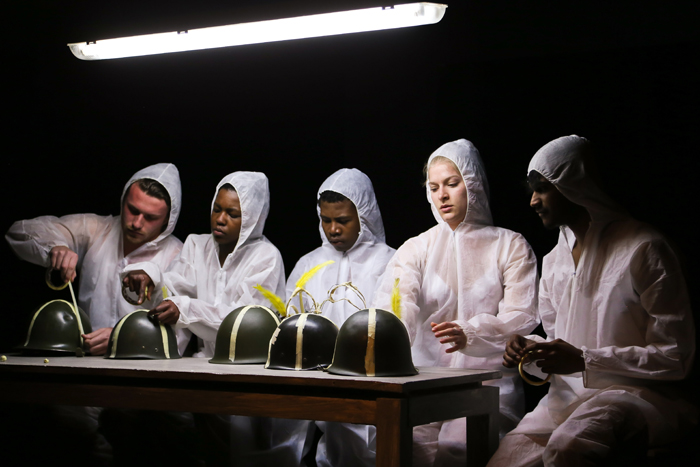 Shoko Yoshimura directed an extract from Far Away by Caryl Churchill. Churchill's dystopian piece takes place in a world where everything is at war and permeated by fear. Photo Je'nine May. 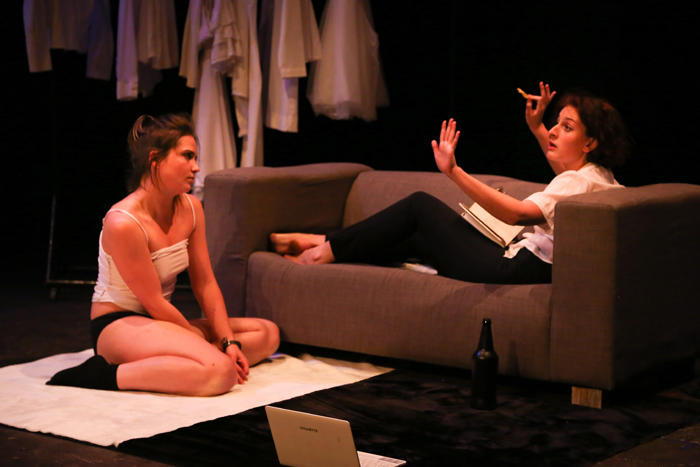 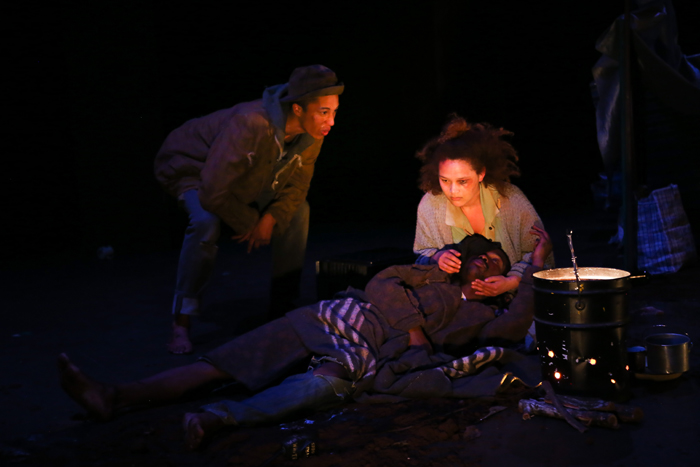 Namisa Mdlalose presented an extract from Boesman and Lena, written by Athol Fugard. As a man and a woman struggle through the walk from one town to another, Fugard demonstrates apartheid's legacy within personal lives. Photo Je'nine May.