Jackie Ruth Murray and Mia Cilliers, both master's students from UCT's Centre for Film and Media Studies, will be showcasing their work in the forthcoming Encounters International Documentary Film Festival, which is currently running until 12 June 2016 in both Cape Town and Johannesburg. 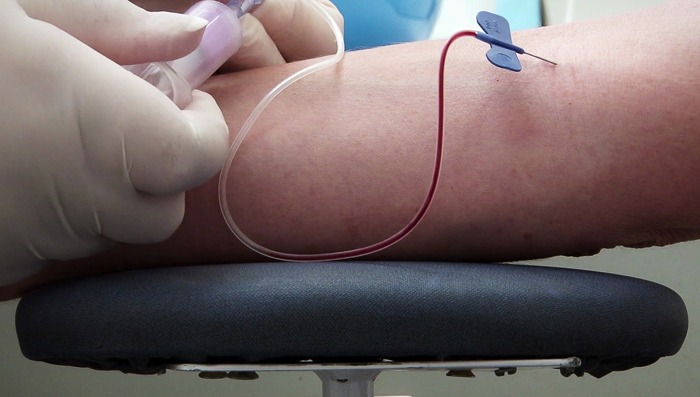 The Daily Dose, directed by Murray, is a personal documentary of coming to terms with a lifelong ARV treatment regime.

Murray has been HIV positive for ten years. Two years ago, her immune system began deteriorating. In order to strengthen her immunity and stave off opportunistic infections, she began taking ARVs to allow her to live a longer and fuller life.

Through video diary entries, Skype conversations with friends and experimental reflections, the film is a journey of self-discovery and acceptance.

“The film is an intimate portrayal of my mental and physical adaptation to the drugs,” says Murray. “Although this exploration is a personal endeavour to make sense of this invisible virus that requires me to take a pill every day, it is also indicative of many issues that people in similar situations may face.”

She hopes that the film will go beyond those that are infected with the virus and into the lives of those affected by it, or those simply interested in developing an understanding of antiretroviral medication. 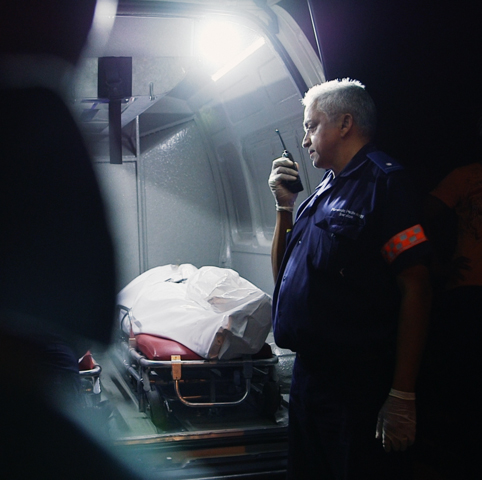 Six to Six, directed by Cilliers, is a short documentary which takes an intimate look into the night shift at the Salt River mortuary, Cape Town's busiest mortuary. The film reveals the human and often humorous side of working with the aftermath of loss. It paints a portrait of three forensic pathology officers who deal with death night after night.

Watch the Six to Six trailer 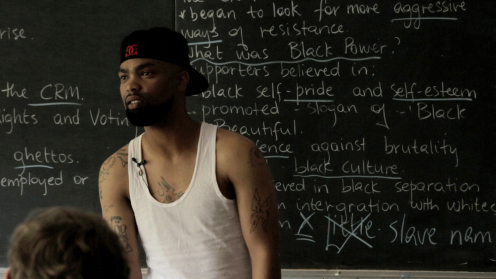 Fellow MA student and Reel Epics Productions colleague, Roxanne Dalton, has produced a 70-minute documentary film, Finding Freedom, which will be screening at the Durban International Film Festival held between 16 and 26 June.

The film, which formed part of her UCT master's in documentary arts, follows two youths after being released from South Africa's prison system, and the work it takes to redefine the freedom that comes with life after a life sentence.