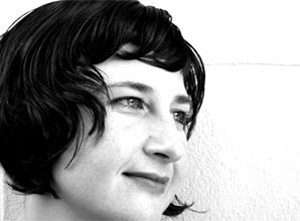 The Ingrid Jonker Prize for debut poetry collections is awarded every year, alternately for work in English and Afrikaans. The prize, which consists of a medal and cash, will be presented at a ceremony during the 2011 Franschhoek Literary Festival.

The work has been described as "a rich addition to English South African writing" and "a very significant volume indeed". One judge wrote: "There is not a single poem in this volume that does not expand the reader's consciousness."

The judges were won over by Van Schalkwyk's "lushly evocative and yet also understated" poems. Van Schalkwyk was lauded for the "incandescence" of her poetic insight, her "quiet humour" and delicate capturing of "human strangeness.

"This is an excellent debut and a wonderful achievement for Creative Writing at UCT," said acclaimed poet Professor Joan Hambidge.