‘Hansard’ soon showing at The Baxter

Theatre luminaries Fiona Ramsay and Graham Hopkins star in Simon Woods’ witty and devastating portrait of the British ruling class, Hansard, at The Baxter from 25 January to 11 February. The production is directed by Robert Whitehead. Both Ramsay and Whitehead are University of Cape Town (UCT) alumni.

The compelling, witty, and relevant new play, where people and politics collide and truths are revealed, premiered at London’s National Theatre in 2019, and following its hugely successful season at Theatre on the Square in Johannesburg, now transfers to The Baxter later this month.

Veteran theatre critic Robyn Sassen raved, saying, “With Whitehead, Ramsay and Hopkins, this production stands among the best of the best of this level of theatre-making, as it sweeps you ineluctably through its ebbs and tides of language and politics. If you plan to see one play this year – this decade – see this one.”

This intriguing and devastating portrait of the British ruling class, although set in 1988, is written with today in mind. It’s a summer morning and Tory politician Robin Hesketh (played by Hopkins) has returned home to the idyllic Cotswold house he shares with his wife, Diana (played by Ramsay). Robin is strongly right-wing and contemptuous of identity politics, while Diana’s liberal attitudes are excitingly critical of Tory rule and entitlement. Their personal relationship of 30 years is also not as blissful as it seems. She has a stinking hangover; a fox is destroying the garden and secrets are being dug up all over the place. As the day draws on, what starts as a gentle ribbing and the familiar rhythm of marital sparring, quickly turns to blood sport …

“Hansard” is presented by The Baxter, in association with Troupe Theatre Company and Theatre on the Square. It runs at The Baxter Golden Arrow Studio from 25 January to 11 February at 20:00, with Saturday matinees at 14:00. Booking is through Webtickets online or at Pick ’n Pay stores. Ticket prices range from R150 to R200 and there is an age restriction of 14 years.

For block bookings of 10 or more, contact Leon van Zyl or Carmen Kearns. 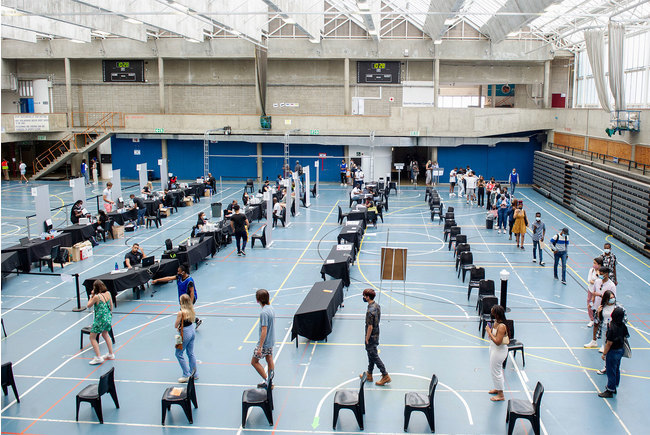 UCT is getting ready to welcome first-year students to Africa’s leading university. 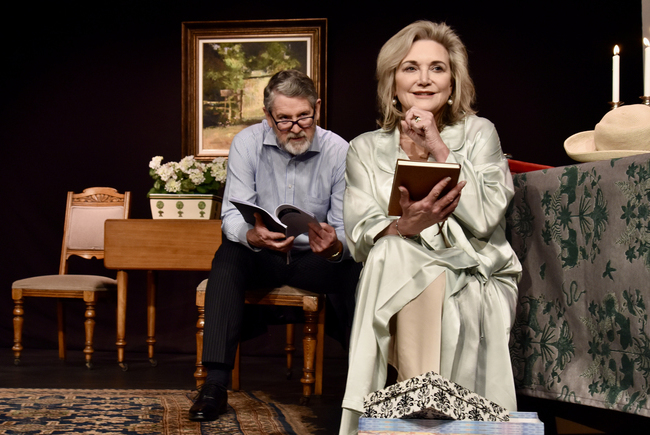 ‘Hansard’ soon showing at The Baxter 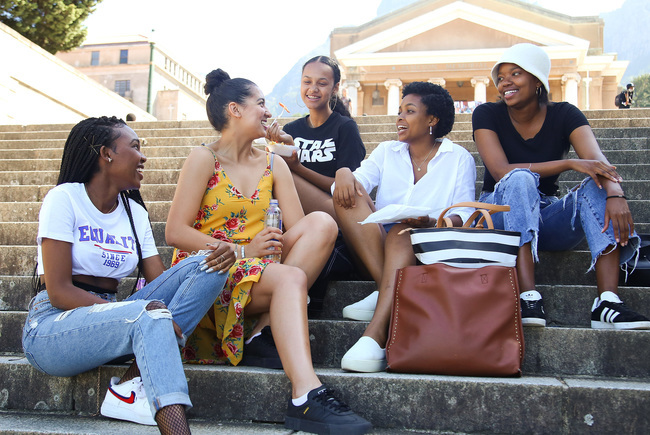 UCT’s Vice-Chancellor’s Blue Carpet Scholarship programme is valued at R100 000, covers tuition and residence and is valid for up to three years. The UCT Brewing Team from the Department of Chemical Engineering has brought the Intervarsity Brewing Cup back to UCT. VC shares heartfelt message with the class of 2022 The colloquium took place on 14 October, with the second part taking place on 21 October – the theme being “Mapping Learning Pathways for the Realisation of Graduate Attributes”. Launch of the UCT Conversation Series: A focus on anti-racism

UCT is launching its Conversation Series, with a focus on anti-racism, on 24 October. TLC2022: Reflect, connect, envision The annual UCT Teaching and Learning Conference will take place in-person again after a two-year hiatus due to the COVID-19 pandemic. 08 Sep 2022

Foundation to keep ‘giant of education’s’ legacy alive The legacy of the late Prof Weli Mazamisa, a former theology lecturer at UCT, will live on through the newly established Weli Mazamisa Foundation. 02 Sep 2022

UCT celebrates Chancellor on her birthday The University of Cape Town conveys best wishes to Chancellor Precious Moloi-Motsepe, who turns 60 on 2 August 2022. 02 Aug 2022

UCT Genesis Project Expo kicks off in August The annual UCT Genesis Product Launch and Expo will take place on 10 August 2022 and will showcase the start-ups of some of South Africa’s most promising student entrepreneurs. 22 Jul 2022

Staff T-shirt handout: Wearing Vision 2030 with pride UCT gave out free branded T-shirts to staff in the week of 23 to 27 May, the slogans underscoring UCT’s Vision 2030. 25 May 2022
View newsbytes archive