Through conversations with researchers at the CSAG, and occasionally with partners across Africa and internationally, the climate research centre discusses a range of topics from within physical climate science, through to social science and philosophy.

In the first episode, “The Ethics of Climate Services”, PhD candidate Jessica Lee is in discussion with the CSAG’s deputy director, Dr Christopher Jack; the Department of Environment, Forestry and Fisheries’ Tlou Ramaru; and the South African Weather Services’ Dr Tracey Laban. The three interviewees were all involved in a recent project exploring some of the challenges at the intersection of climate services and ethics.

The second episode, “The Complex Challenge”, is a conversation between Dr Anna Taylor from UCT’s African Climate and Development Initiative, and climate scientists Professor Bruce Hewitson (CSAG director) and Dr Izidine Pinto (CSAG researcher). They discuss why climate change is such a complex problem and what the CSAG and others are doing to make sense of the complexity to help make climate information clearer, more accessible and usable or actionable by those confronting climate risks.

In the third episode, “CORDEX‑AFRICA”, the focus is on Coordinated Regional Downscaling Experiment (CORDEX) – and, in particular, CORDEX‑Africa and the role it has played in developing the capacity of African scientists to conduct climate‑related research in Africa. It features CSAG researcher Dr Chris Lennard. 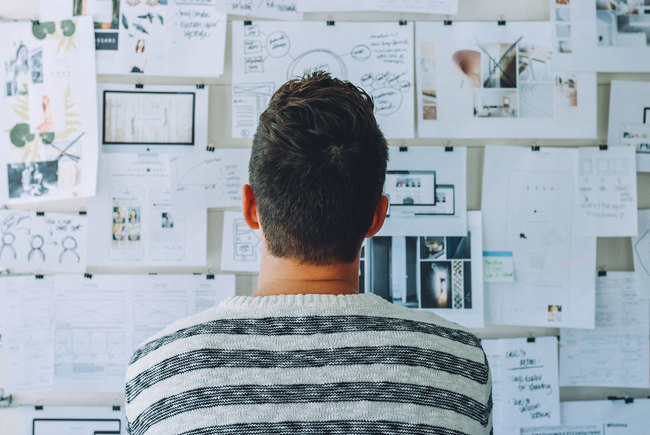 Student innovators: think out of the box with InCube

InCube, a global innovation challenge for students, is coming to Cape Town for the first time. 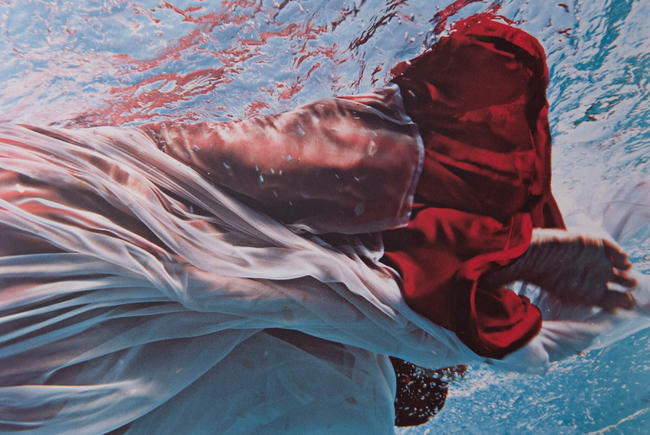 The annual Michaelis silent auction is your chance to buy work from renowned and budding artists. 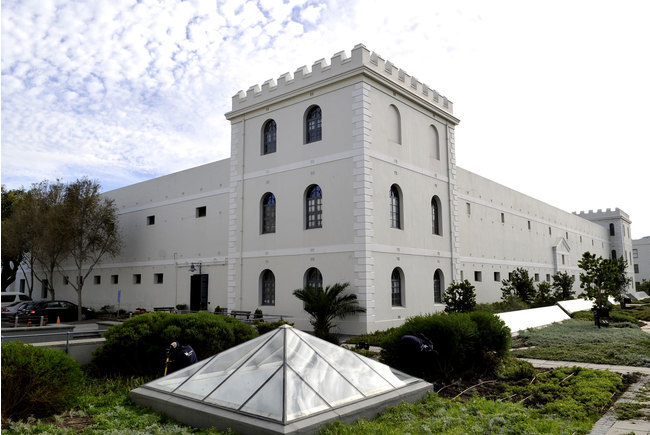 Call for proposals for the Responsible Leadership Reimagined Conference

Scholars and practitioners are invited to submit proposals to the peer-reviewed Responsible Leadership Reimagined Conference. 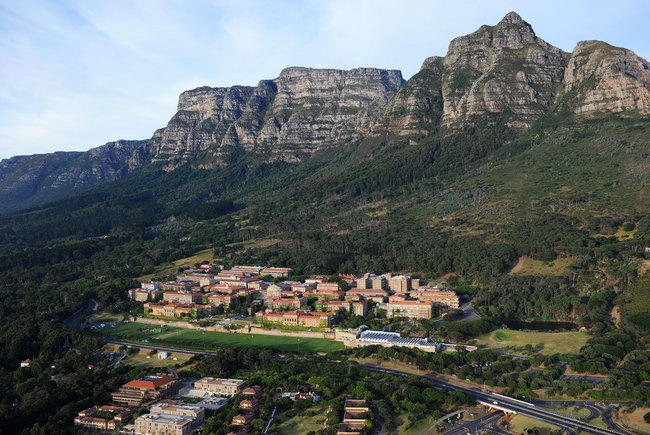 UCT to host international summit on SDGs in Africa

UCT will host the virtual three-day International Summit on Sustainable Development Goals in Africa from 13 to 15 September 2021. 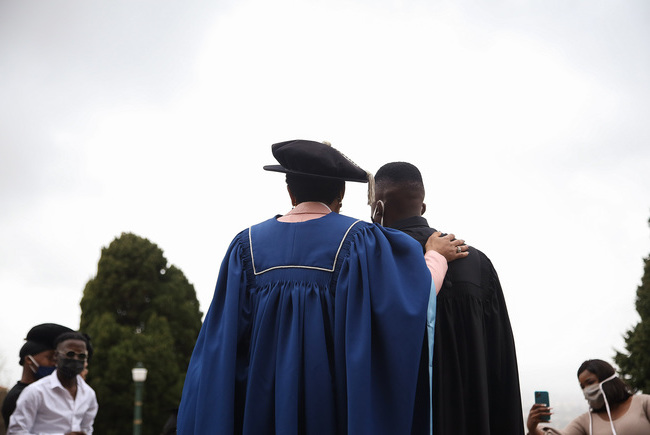 Applications are now open for the Mastercard Foundation Scholars Program for studies at UCT in 2022. 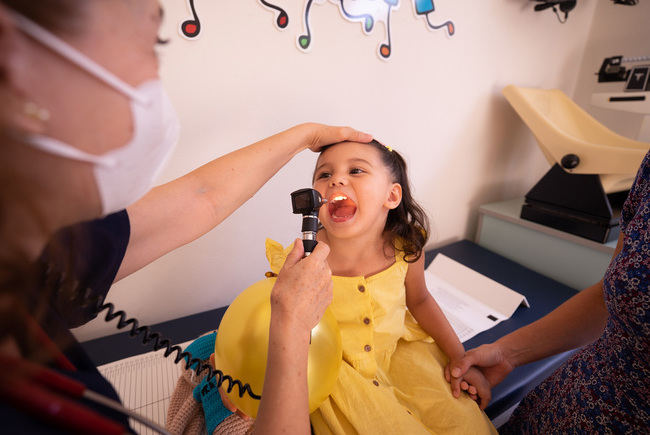 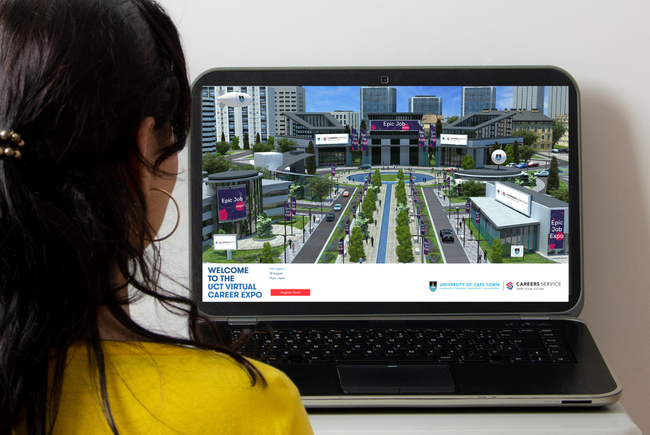 Own your future at the UCT Epic Job Expo

Students can meet their future dream employer at this year’s UCT Epic Job Expo; attend, provide feedback and stand a chance to win a Superbalist voucher. 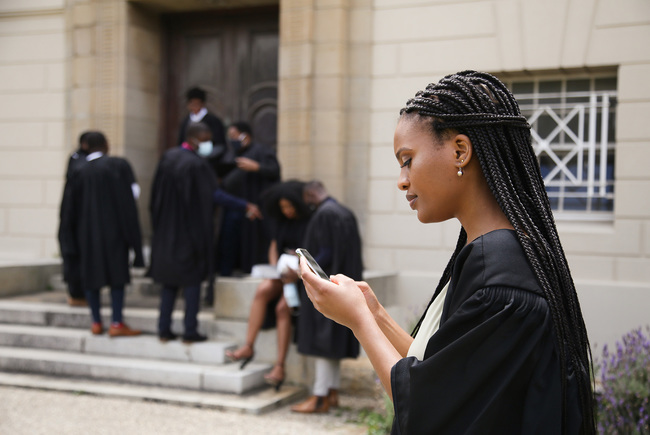 The UCT_CARES student support and information service has been augmented by three faculty CARES nodes and a new WhatsApp chatbot service. 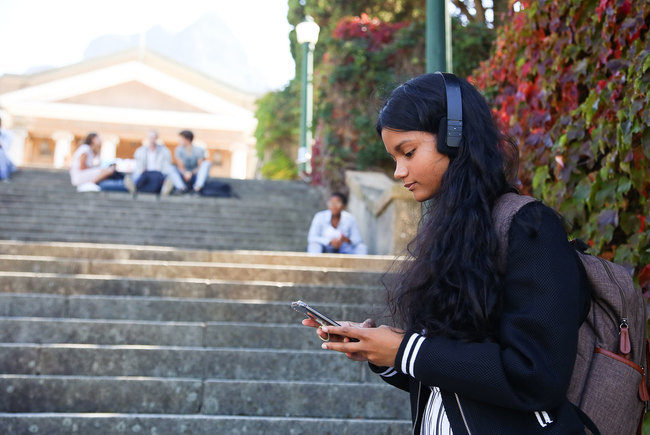 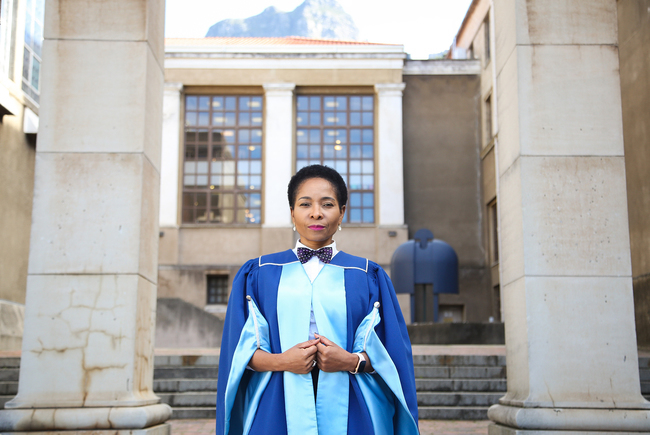 On 29 July Vice-Chancellor Professor Mamokgethi Phakeng will shares tips for academic success during a webinar for UCT students. 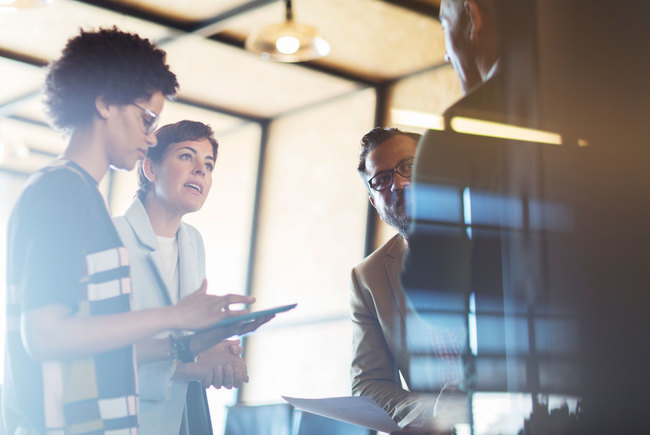 Final call for The Pitch applications

The Pitch has reopened its applications for a second and last call to students. Get your application in before midnight on 23 July. 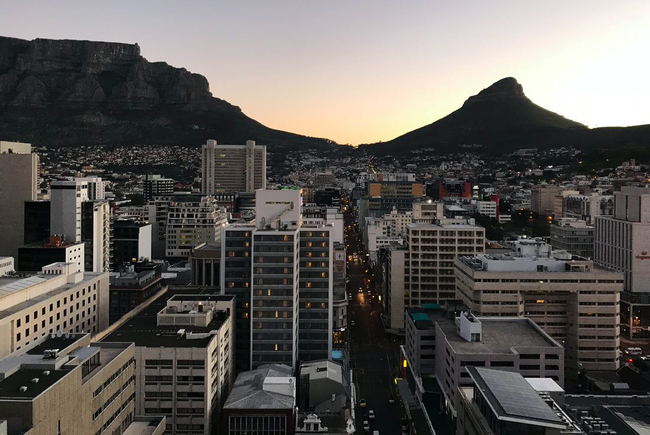 Students, entrepreneurs, early-career researchers, and academics of all disciplines are invited to apply to Falling Walls Lab Cape Town.

An online zero-data resource for on-boarding and navigating postgrad studies in 2021 The Office for Postgraduate Studies has launched a suite of resources that provides postgraduates with key information about the services available to them at UCT. 06 Apr 2021