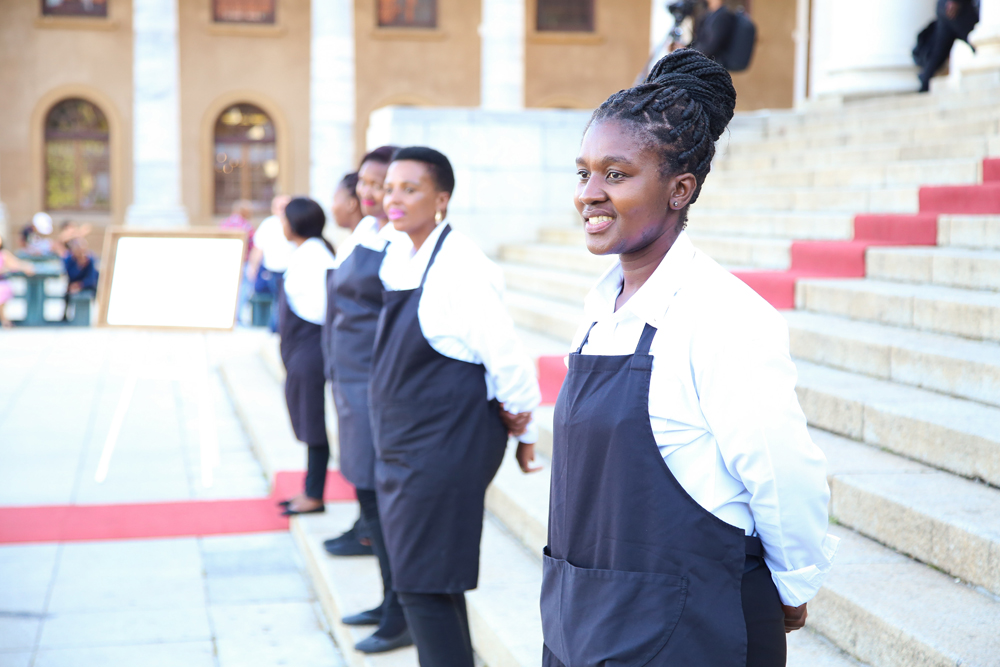 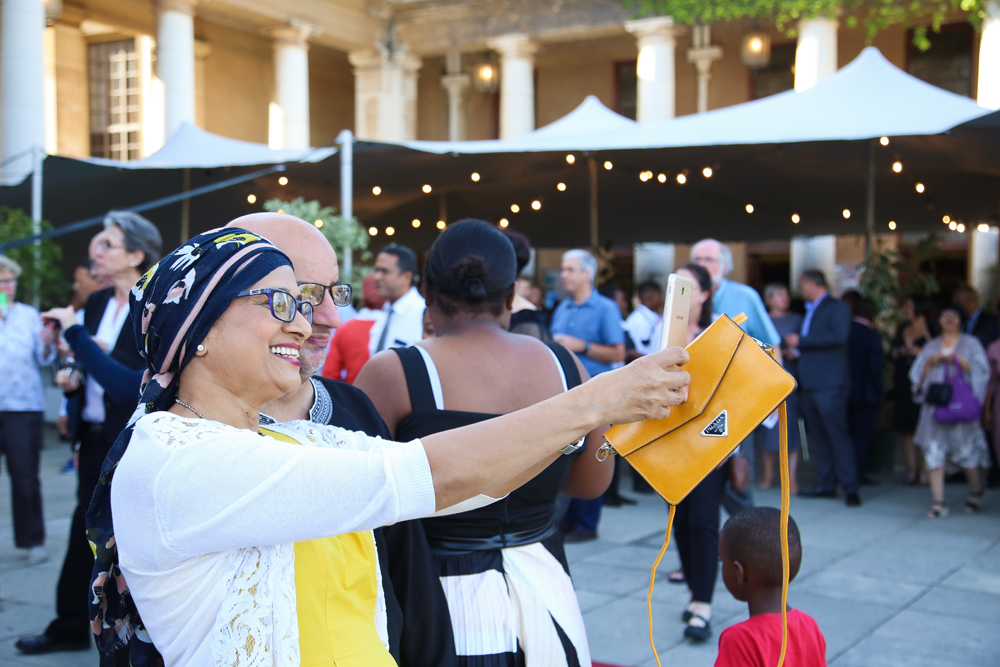 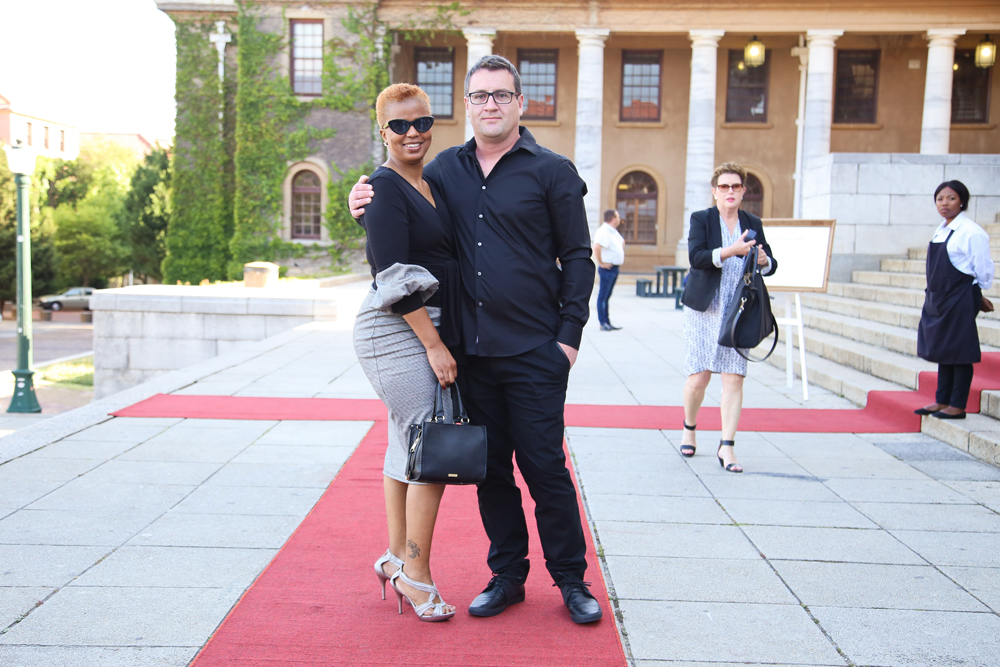 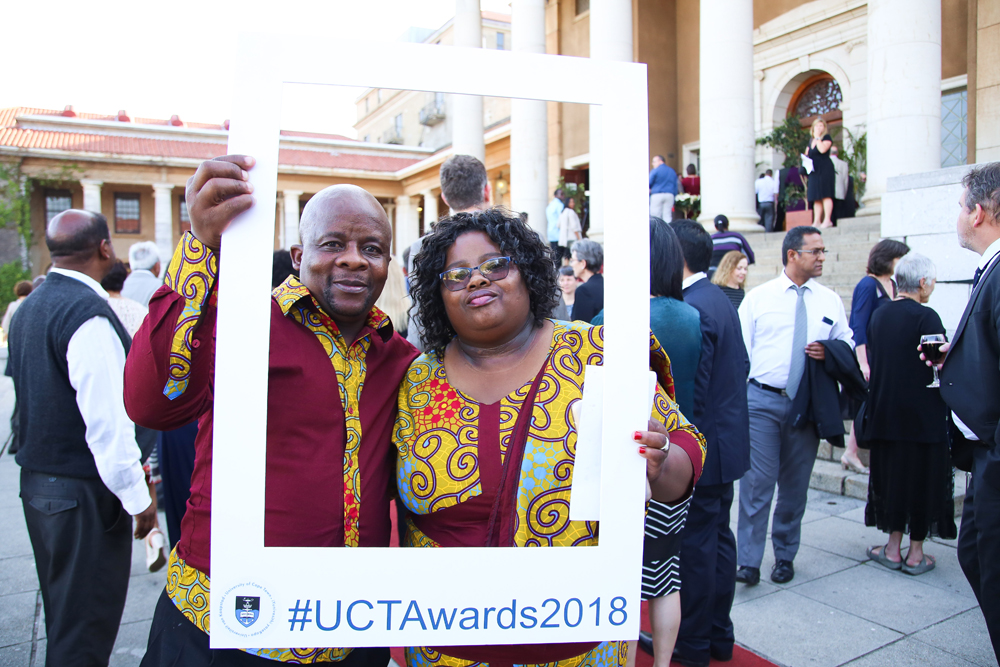 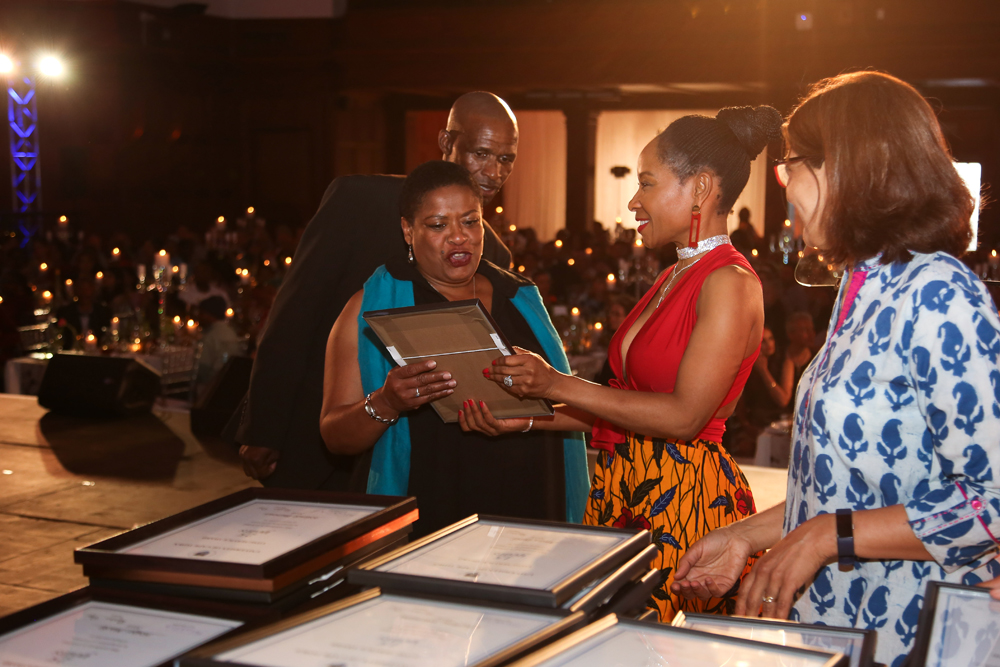 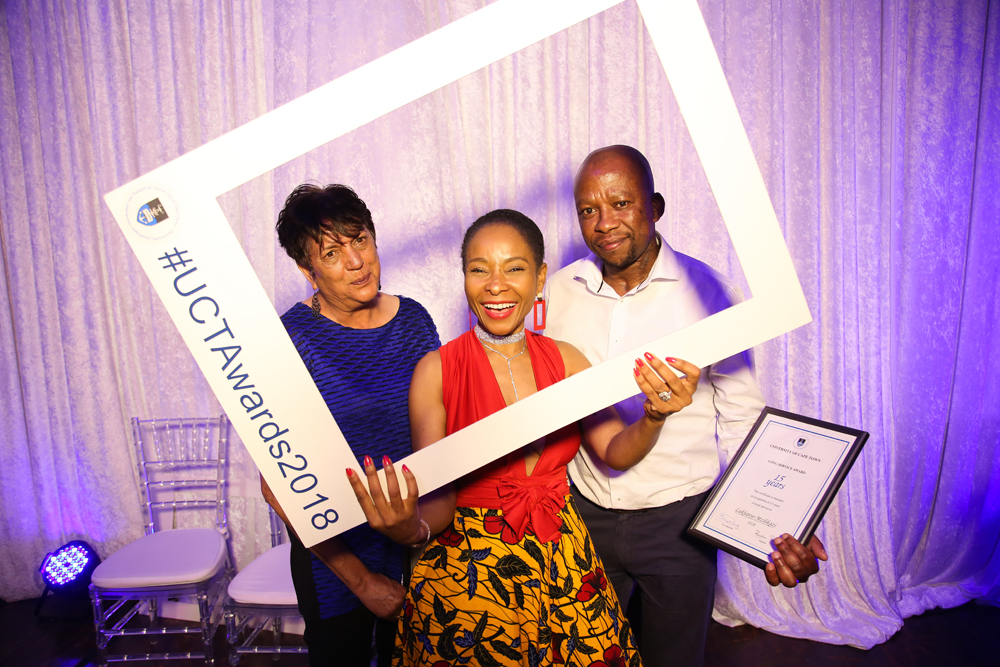 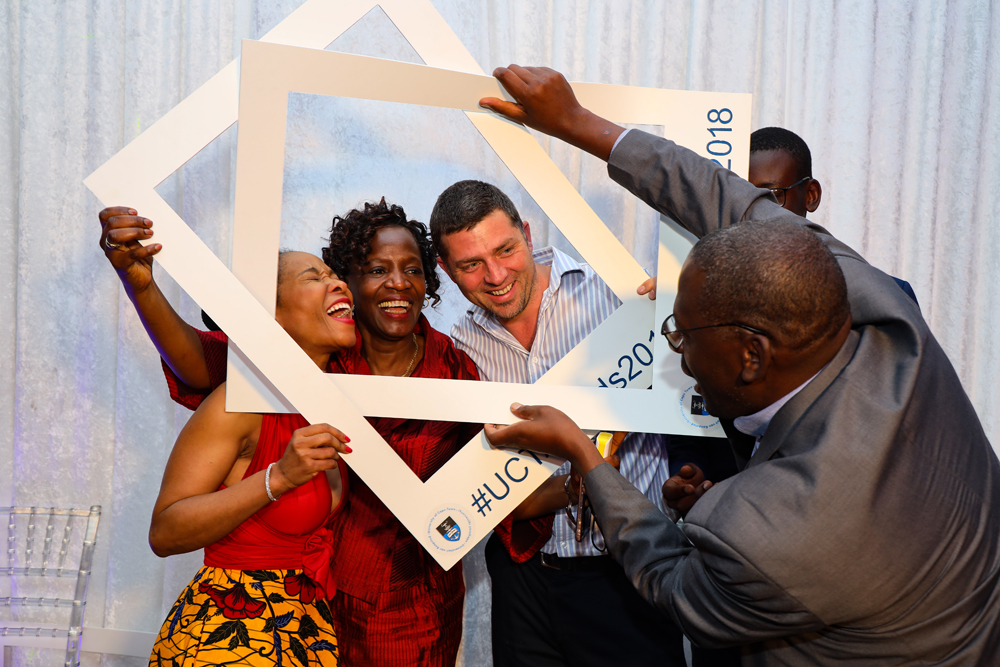 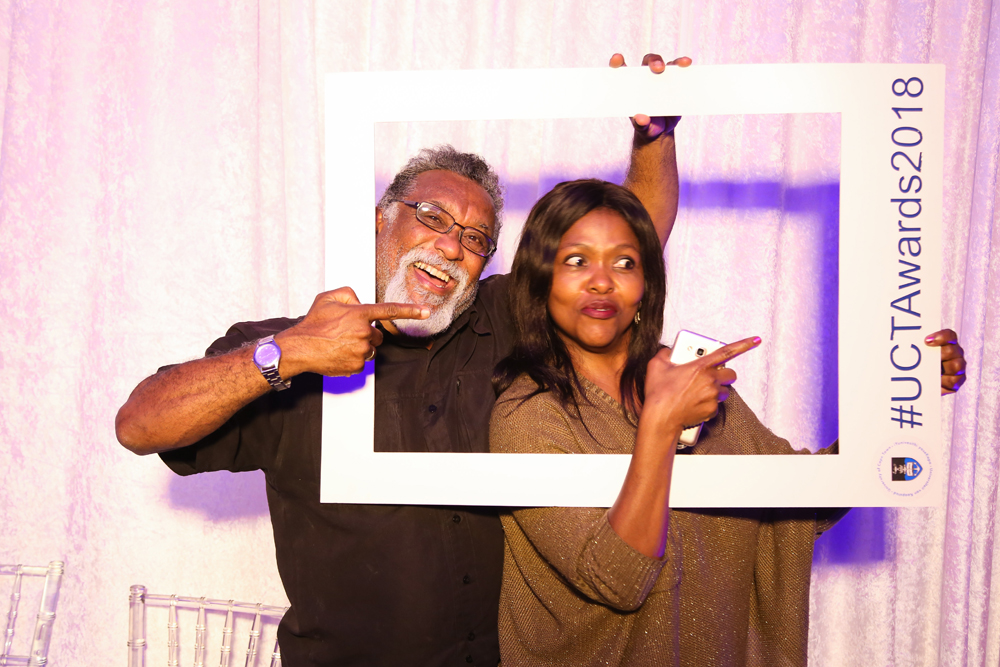 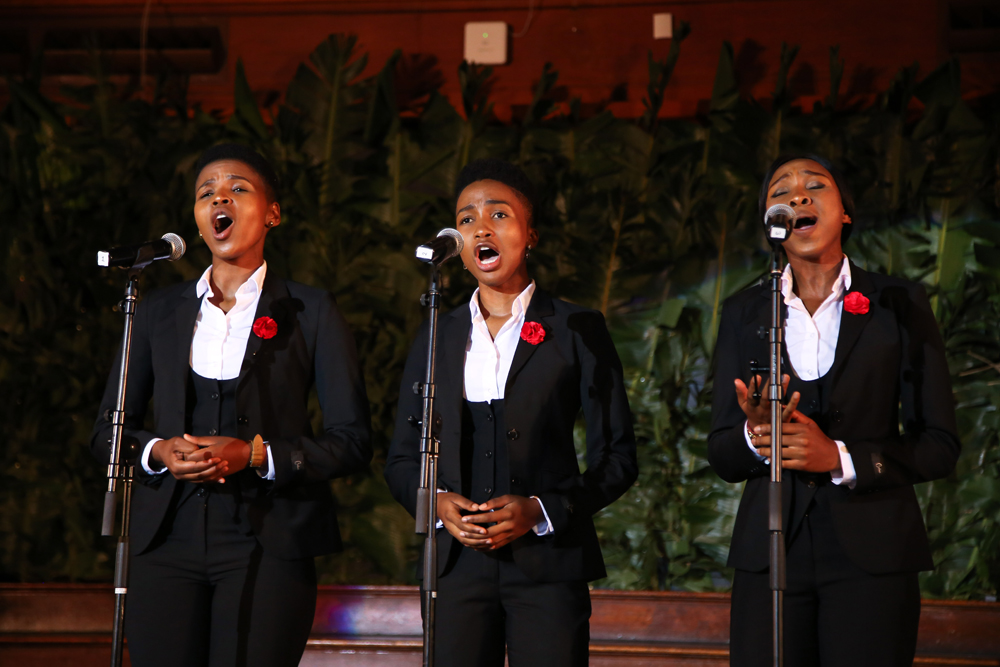 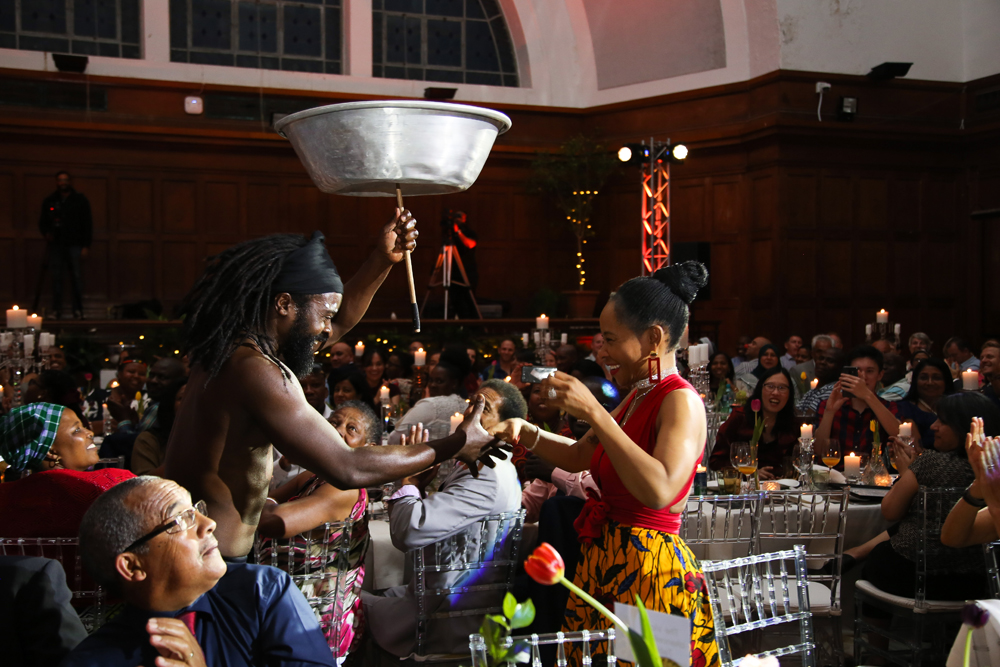 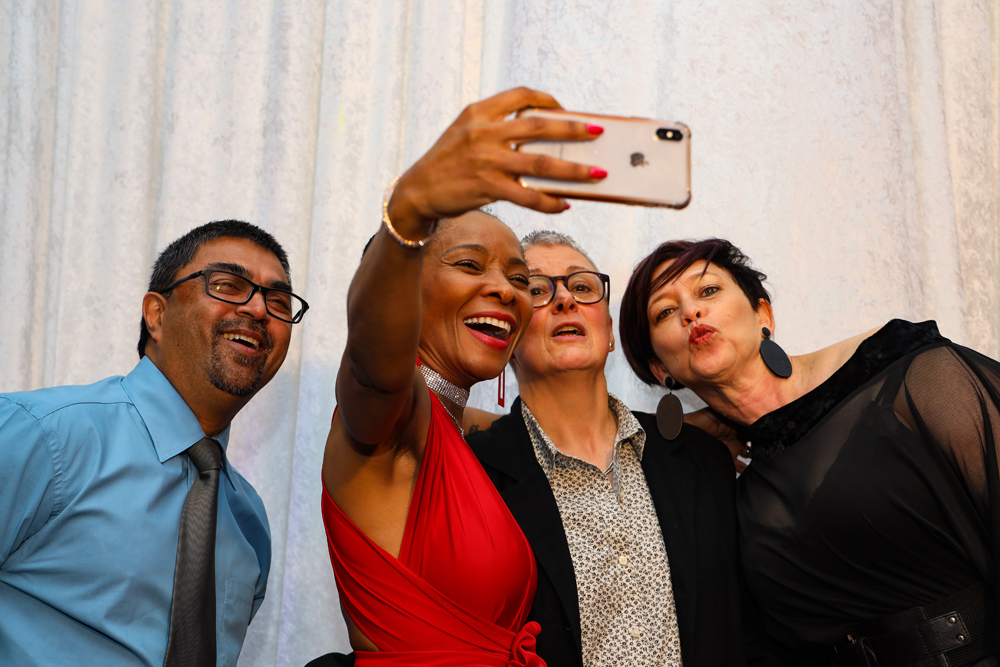 Glittering night of awards For the first time in its history, the entire UCT community has gathered together to acknowledge the outstanding contributions made by PASS and academic staff. 21 Nov 2018 - 8 min read Glittering night of awards
For the first time in its history, the entire UCT community has gathered together to acknowledge the outstanding contributions made by PASS and academic staff. 21 Nov 2018 - 8 min read News
Decades of memories
Among this year’s 134 long-service awardees are 10 colleagues who are celebrating 35 years with the university. A trio of them have shared their memories. 20 Nov 2018 - 7 min read 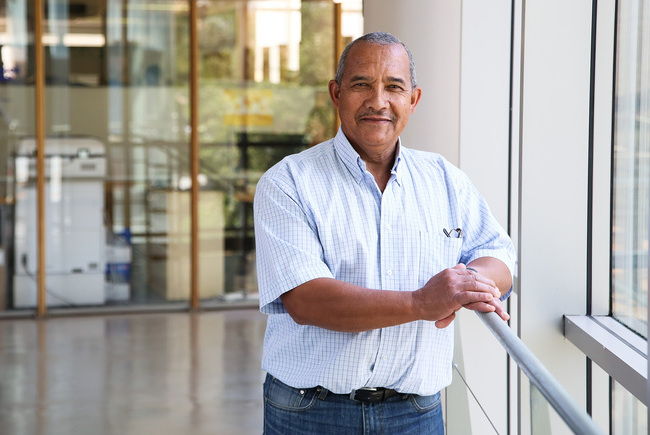 Trauma surgeon Professor Pradeep Navsaria, one of four 2017 Distinguished Teacher awardees, describes himself as ʻan accidental or incidental teacherʼ. Lead from the front, support from behind, says acclaimed teacher and spinal surgeon Professor Robert Dunn, who was recently honoured with a Distinguished Teacher Award. Voting creativity and engagement into law

Distinguished Teacher awardee Associate Professor Jacqueline Yeats didn’t plan to become a teacher, but almost 13 years later she wouldn’t have it any other way.