The Molly Blackburn Hall exhibition space was reopened yesterday, 19 September with a programme of performances and talks called “Re-thinking Art at UCT”, hosted by the University of Cape Townʼs (UCT) Works of Art Committee (WOAC).

The event served several purposes, said committee chairperson Associate Professor Jay Pather. These included showcasing “the exquisite work” done by students and introducing the UCT community to the new works that the university has acquired, as well as the reopening of the exhibition space.

Referring to the ongoing controversy that has swirled around art on campus in recent years, Pather said: “Most of the work [of the WOAC] after the issues of two years ago was about balancing and finding new ways to curate artworks that make our space a public space.”

Among the “issues” to which he alluded were the burning of artworks belonging to UCT during the 2016 “Shackville” protests and the subsequent criticism that was levelled at the university for displaying art that some found offensive. Two examples were Breyten Breytenbach’s “Hovering Dog” and Willie Bester’s sculpture of Sarah Baartman.

Many of the complaints seem to coalesce around issues of racial representation in art, and the perceived need for transformation in UCT’s curatorial policies. The university received further criticism for allowing the removal or concealment of certain artworks.

“The 2016 investigation of the artwork task team found that 79.1% of the collection – the artwork that UCT obtained – was work produced by white artists,” said Pather.

“The task team also found that, to a lesser extent, art by male artists dominated the collection. In line with this, the committee was tasked with not simply addressing the imbalance but with understanding where and how this had begun to happen.”

“Balancing the collection is indeed not just recognition [of the artists] but understanding what the rest of the world is seeing, in terms of black artists and especially black women artists.”

The WOAC, he explained, had been “trying to find a connection that adequately reflects what is happening in our country and meeting the changing demographics of our university community”.

“What we have done as a committee is to develop strong student as well as staff representation.

“Balancing the collection is indeed not just recognition [of the artists] but understanding what the rest of the world is seeing, in terms of black artists and especially black women artists,” he said. 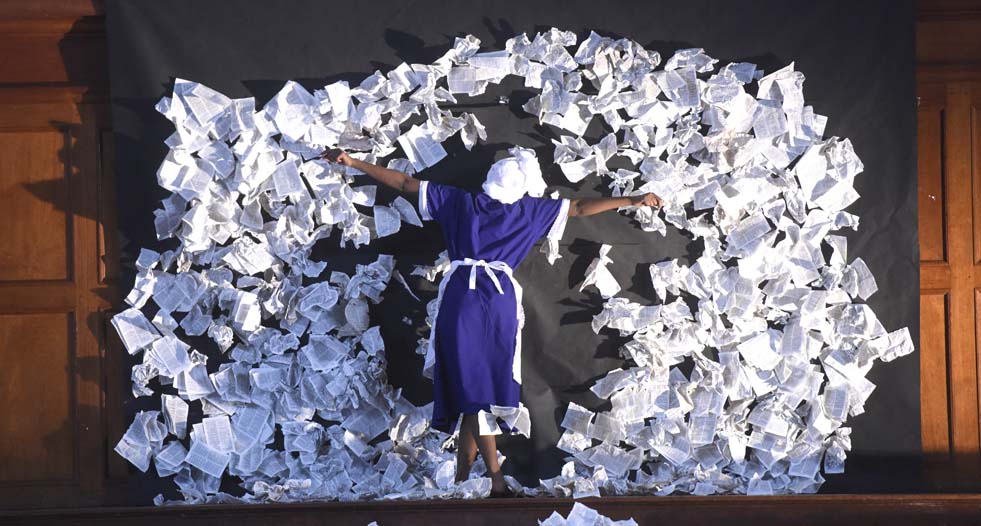 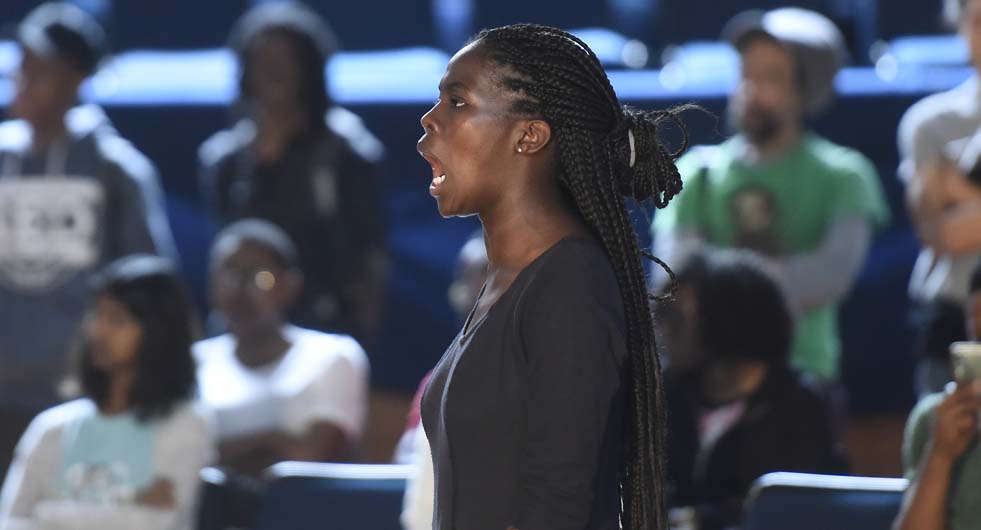 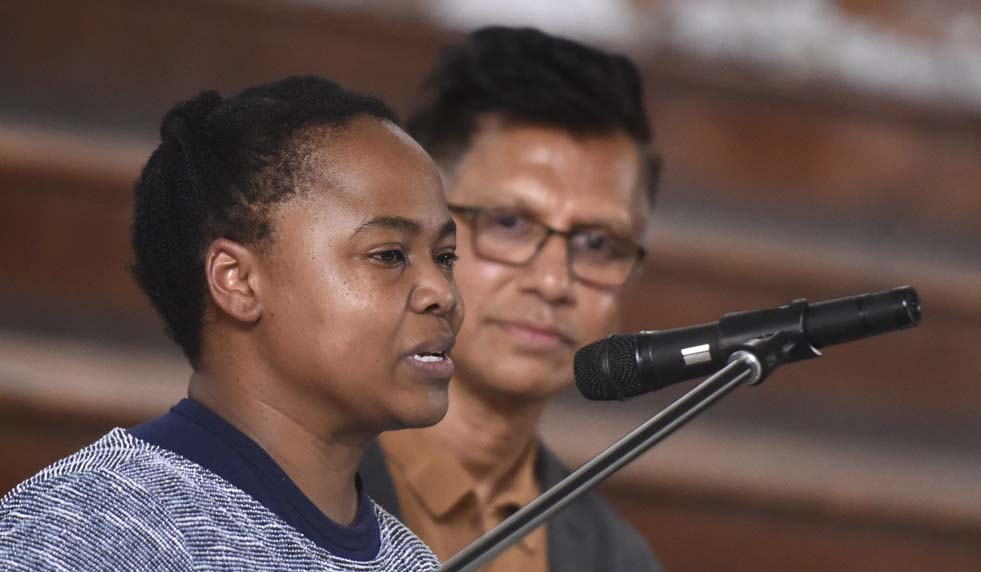 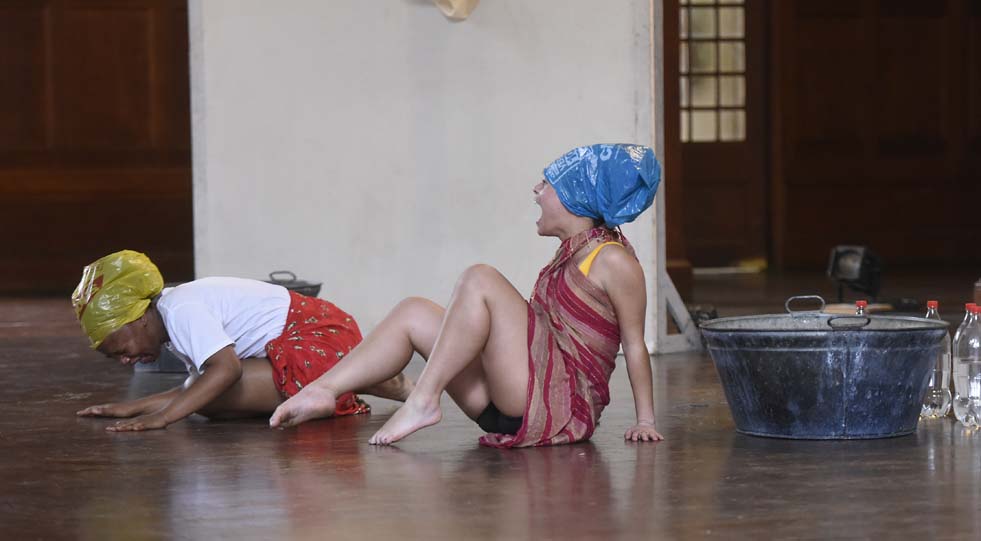 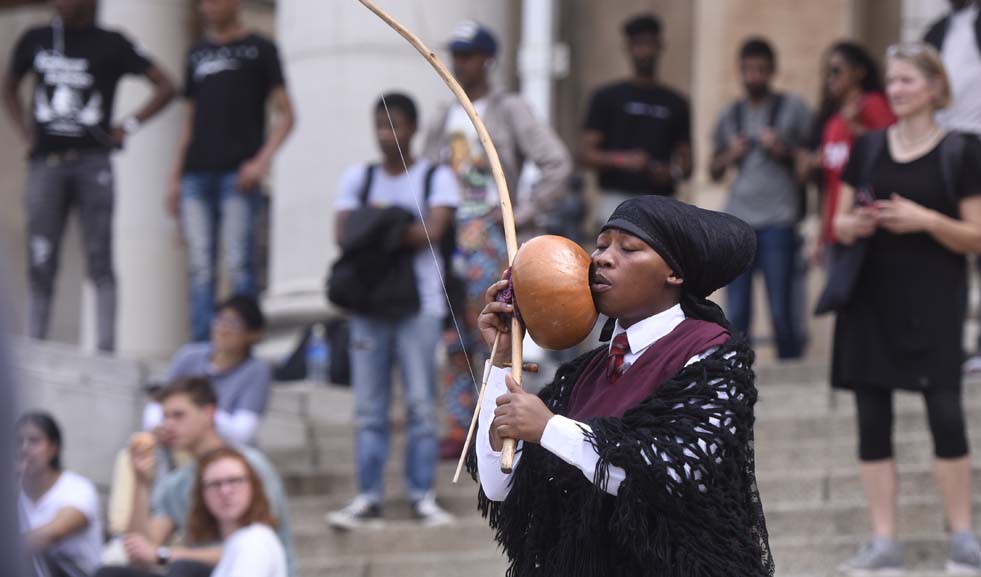 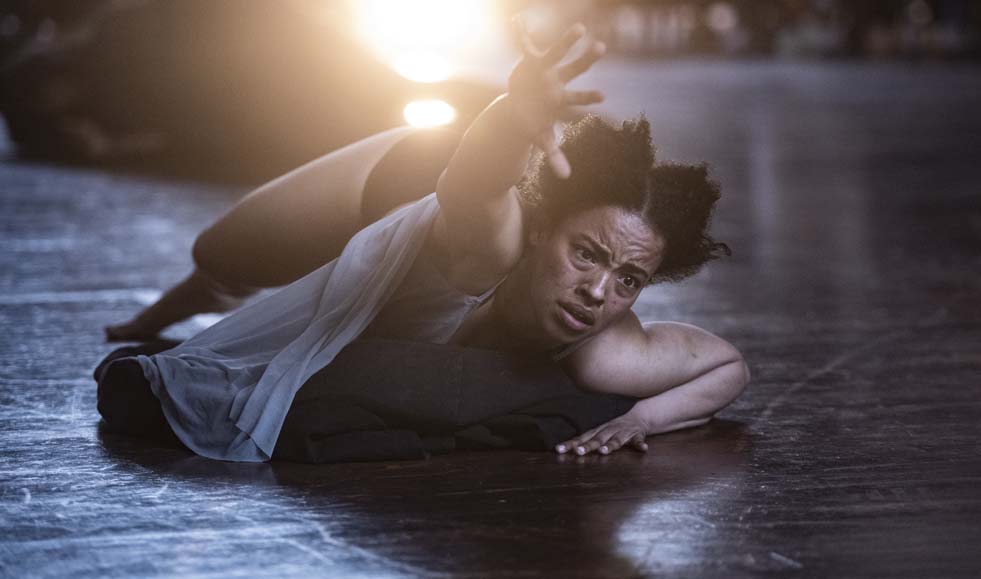 UCT students added to the occasion with a celebration of performance art in the Sarah Baartman Hall.

Chairperson of the WOAC Dr Nomusa Makhubu said: “When we [the WOAC] were constituted in 2016, we realised that the artworks that we see around us are not just there. The spaces that we use, we don’t just use them to learn… we also feel them. It’s ... a particular kind of public space.”

The WOAC has thus been responding to the need for a curatorial policy that reflects the affective element of public spaces.

“In that curatorial policy we began to think about strategies of reshaping the spaces collectively,” said Makhubu.

“In many cases, wherever we have a re-curation, there is a lot of consultation and talking with the people who will use those spaces. And this, of course, has been very effective in creating the kinds of spaces that make us all feel at home.”

“The spaces that we use, we don’t just use them to learn… we also feel them.”

Blackburnʼs daughter Gillian Cox, who attended the event, presented a tribute to her mother and her legacy as an anti-apartheid activist.