The UCT Language Policy Committee will be launching its accent film Are you judging? on 22 March to raise critical language awareness among staff and students.

During 2015 students and staff at UCT drew attention to the many forms of discrimination based on language and accents experienced across the institution. In response to these concerns, the Language Policy Committee commissioned a research project to investigate the extent of the problem.

The project focused on the question of accents at UCT, focusing particularly on the resistance that certain lecturers at UCT experience to their accents when communicating in English.

The study identified various ways in which the accent problem manifest itself at UCT, such as the disruption of lectures and the unsettling of lecturers, disregarding university placement and procedures, and negative course feedback to staff.

Are you judging? captures some of these problems with the aim of raising critical language awareness among staff and students.

The launch will include a panel of experts comprising linguists, educationists and students.

Give us your feedback… 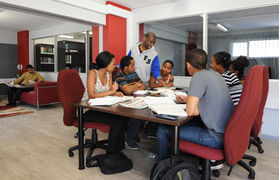 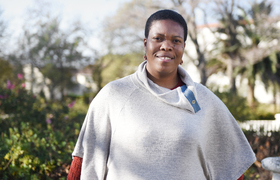 News
Multilingualism is the African lingua franca 29 May 2017 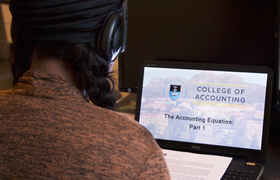