Auditor General to speak at GSB

The Auditor General of South Africa, Kimi Makwetu, is next up for the Graduate School of Business’s Distinguished Speaker Programme on 16 November.

The UCT alumnus’ talk is titled “Accountability for Government Spending: From plan to the people”. Makwetu will unpack the audit outcomes and highlight key findings from the 2016–17 consolidated general report.

This report was released on 1 November to a flurry of contestation by some state entities, which included the South African Revenue Service. Some 422 departments and entities were audited, with findings showing that irregular expenditure had risen to R45.6 billion.

The event will take place in the Exhibition Hall at the Graduate School of Business’s Portswood Road Campus at 17:30 for 18:00 until 20:00.

Read more about the event... 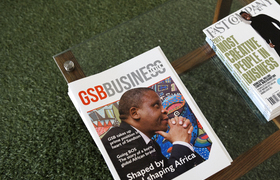 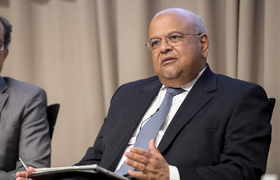 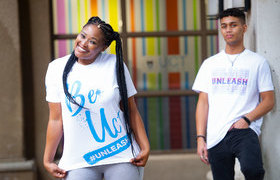 Newsbyte
Celebrate Africa Day with the SRC 16 May 2022
TOP