The Cape Town grain elevator, originally built by the government in Table Bay Harbour over 90 years ago, has recently opened as the Zeitz Museum of Contemporary Art Africa(Zeitz MOCAA). Over 500 million rand was spent on renovating the space which opened with 80 gallery spaces.

In 1995, when I filmed the loading of the last ship with grain in the harbour, it was clear that the grain elevator was nearing the end of its working life. The structure – described in 1923 as a “grey towering slab of concrete” – posed a clear challenge to the Cape Town Waterfront’s retail, commercial and residential mix.

Much of the publicity around the creation of the museum plays into the colonialist narrative of a “soulless” place in Africa, discovered and represented by Europeans for the greater good. This is unfortunate and an unfair reflection of the attitudes of the major players involved in the project. 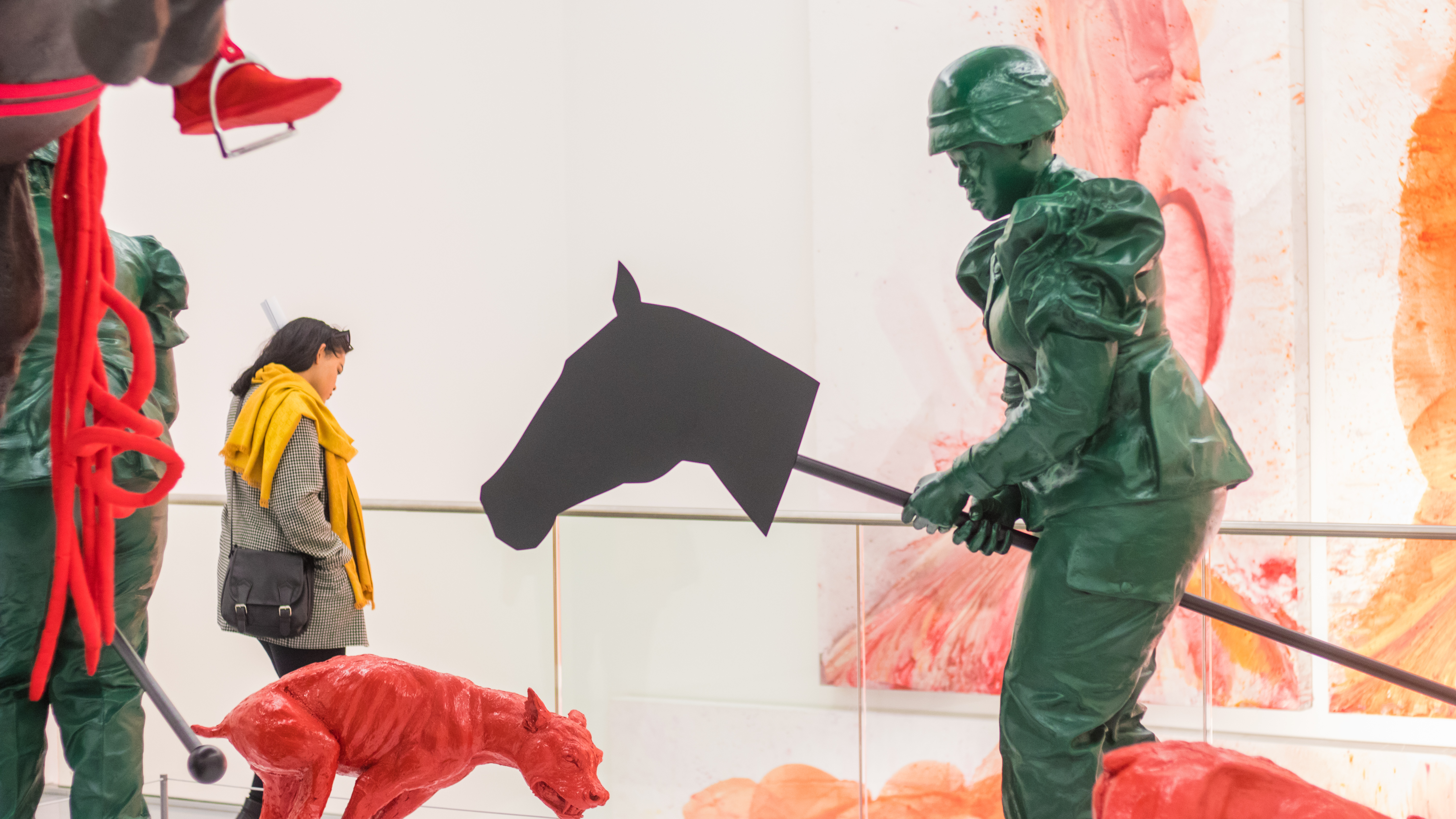 The reason for arguing this is that the elevator wasn’t just a big empty concrete building, waiting to be discovered. Its cultural and historical significance go far beyond the invariably repeated line that it was once the “tallest building” in Cape Town.

So why did the Waterfront go to so much trouble and expense to reuse it? Why didn’t they simply demolish it, and build something new? The answer lies in the cultural and heritage significance embodied in the elevator, in the materiality of the original concrete structure; the qualities of the geometric forms created by the array of circular and star-shaped storage silos; and the many scars and callouses of a long and hard, working life.

Visible as a landmark, from the city and the sea, at 57 metres tall, the elevator was the most visible symbol of the industrial heritage of the docks, and of the importance of grain in South Africa’s economy. The grain elevator wasn’t a “pretty” building in the conventional sense. But in demonstrating the relationship between architectural form and function, it had an aesthetic and architectural importance closely linked to International Modern Movement architecture.

Archaeological research combined with archival research revealed that the elevator was part of a “networked industrial landscape” of elevators that stretched more than 1,500 kilometres across the country. These were overlaid onto a railway network on which its existence depended.

The 1920s saw the South African government developing the agricultural sector as an export industry to support white commercial farmers. Its aim was to reduce the number of rural unemployed “poor whites”. Parallel initiatives included increasing state involvement in the manufacturing economy, and massive investment in infrastructure, particularly the railways, and state corporations.

A bulk handling system was essential if South Africa’s maize exports were to be increased. So in 1923 the South African Railways and Harbours Administration was given the task of building grain elevators in Cape Town and Durban. Another 34 smaller elevators were also planned for the commercial grain producing areas. Farmers delivered grain into their local elevator, from where it was railed to port elevators in Cape Town and Durban for export. Cape Town elevator’s role in this was to continue for almost 80 years.

The question posed by my doctoral thesis (UCT) was whether such a place could – or even should – be conserved within the broad framework of sustainable development.

In 2000, as the elevator prepared to close, I persuaded the Waterfront to commission South Africa’s first conservation plan for a working, 20th century, industrial building. Each element of the site was photographed, mapped and inventoried. Its function and significance were discussed, then proposals were put forward for future conservation or otherwise.

These proposals, later incorporated into a doctoral thesis, persuaded the heritage authorities and the City of Cape Town, to rule against demolition. The conservation plan was debated within various liaison and design committees, but regrettably was never taken to a full public participation process.

Nonetheless, as the threat of demolition receded, the question of what to do with the elevator remained. An economically sustainable new use for it had to be found. At the time, the Waterfront rejected suggestions of art galleries and museums. It argued that South Africa had neither the demographics, nor the interest in art to sustain such a project.

A decade after closure, with the Waterfront under new ownership and management, a different set of views emerged. There was an understanding that the grain elevator was a heritage asset. There was also an acknowledgement that even if it could never pay for itself, it could add value to any development around it. The elevator now became the centrepiece for a new “Silo Precinct”. 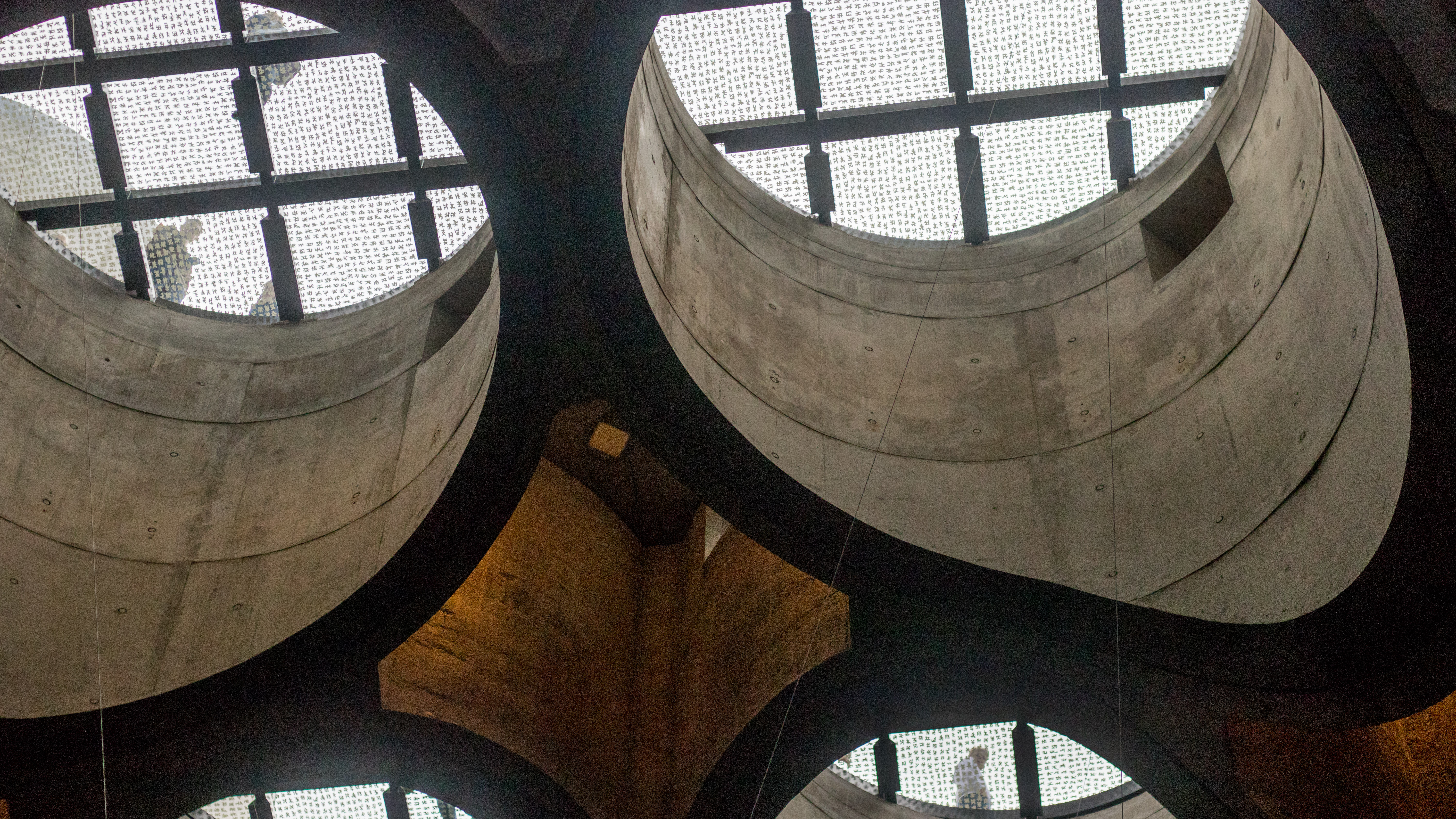 In early 2012 Thomas Heatherwick, London based designer and architect, presented ideas for the adaptation and reuse of the grain elevator. Heatherwick worked closely with the authentic qualities of the building, and the cultural significance detailed in the original conservation plan.

His scheme was exciting and imaginative. It avoided many of the pitfalls encountered by previous silo conversions. Most importantly, the overall form and proportions of the principal structures would be retained without significant compromise.

As the Waterfront prepared to implement Heatherwick’s scheme, artefacts were identified for retention in situ, storage for possible reinstatement or reuse, or disposal.

Sadly the historical significance of the elevator will be largely invisible and incomprehensible for many visitors. I believe this can still be addressed. For example, there’s the opportunity for a technical explanation of the workings of the building, and its operation. And there’s an opportunity to explore the sociopolitical and economic aspects of the elevator, and its place in broader South African history.

From a heritage perspective, the transformation of Cape Town’s grain elevator delivers an innovative and creative solution to retaining and reusing industrial heritage sites. It also validates an archaeological approach to working with complex industrial sites.