Power through the lens

Photographer Daylin Paul explores the devastation that results from the production of power in his Ernest Cole Award-winning project, Broken Land.

Broken Land frames Mpumalanga, a province that is home to 46% of South Africa’s arable land. It also has nine active coal-burning power stations.

The award-winning project takes a hard look at the impact that these stations have, both locally and globally, in affecting the economy, population and farming community, and contributing to climate change.

Paul’s aim with Broken Land was “to look at both the macro issues like pollution, poverty and climate change, while also personalising the experience of the local people who are on the frontlines of this crisis, and provide us with a glimpse of what the future could be like for the country and indeed the SADC region”.

It is for this reason that Paul was selected for the 2017 award. The R150 000 prize is given to photographers who are creatively responding to the critical issues of South African society. The prize money enables photographers to complete an existing project, to host an exhibition and to publish a book of their completed work. 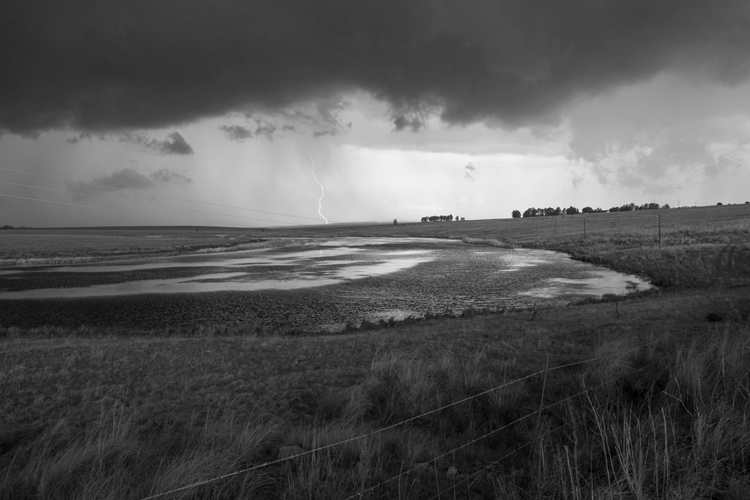 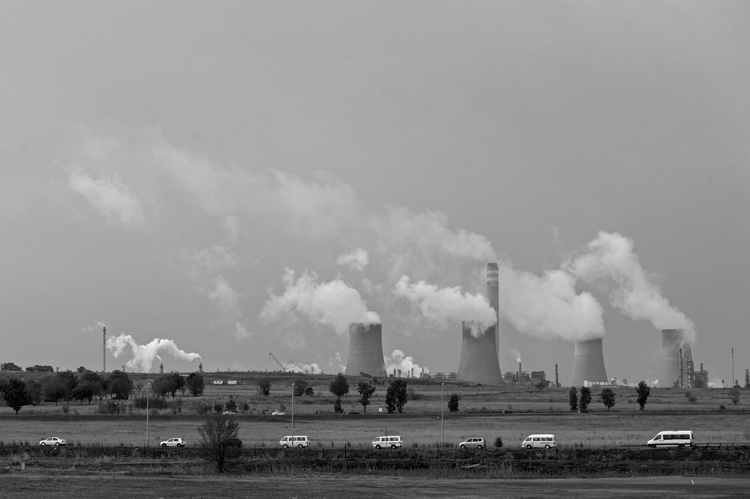 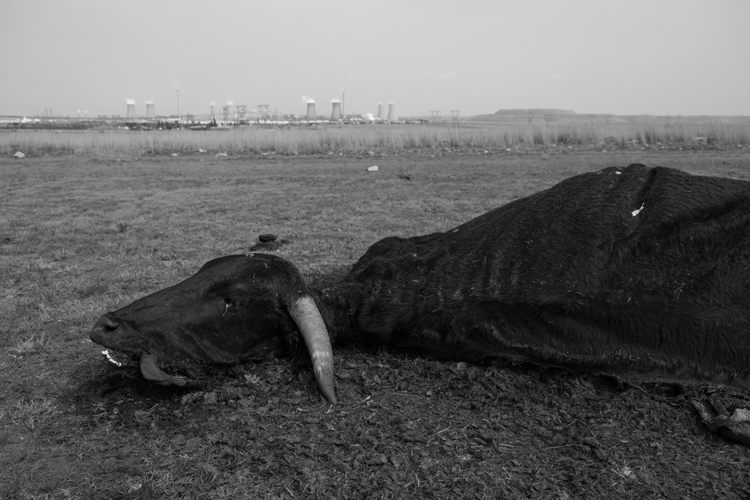 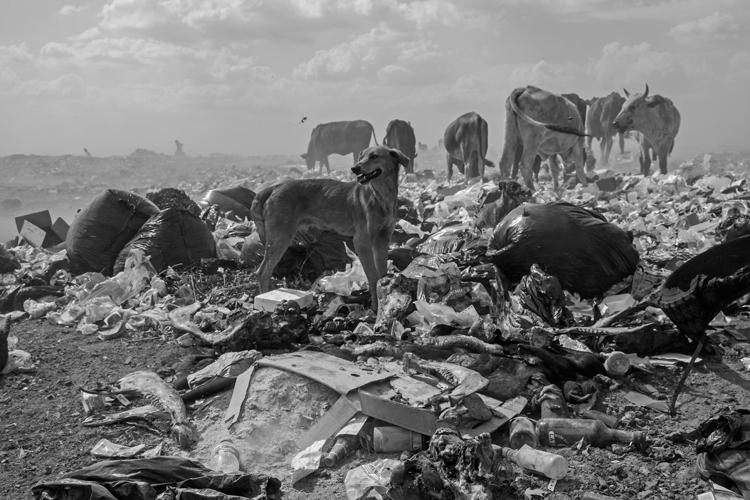 “These power stations, while providing electricity for an energy-desperate South Africa, also have a devastating and lasting impact on the environment and the health of local people,” Paul says.

Toxic sulphur effluent poisons scarce water supplies, which communities depend on for their survival. In recent years, the area has been hit by devastating drought.

“Mining licences … granted conditionally by the South African government are meant to safeguard the ecology and allow local people to benefit from the mineral wealth of the land. But it is clear that these conditions are not being followed and that the health and economic well-being of both the land and its people are being jeopardised,” Paul says.

“Vast tracts of fertile, arable land are being ripped up, the landscape scarred with the black pits of coal mines, while coal-burning power stations are one of the biggest greenhouse gas emitters in the world.”

Paul is a photographer, writer and educator based in Johannesburg. He is a graduate from the School of Journalism at Rhodes University.

He has worked as a staff photographer for the Cape Times and Cape Argus and has since worked as freelancer. He is also a writer and contributor to a number of local and international NGOs and development agencies. 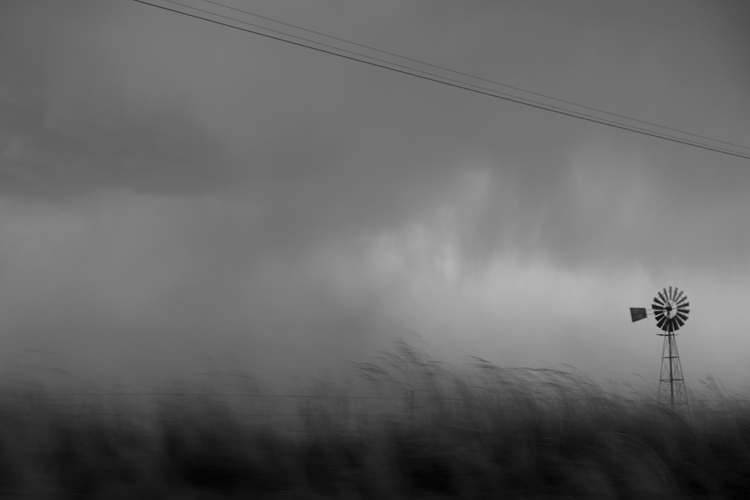 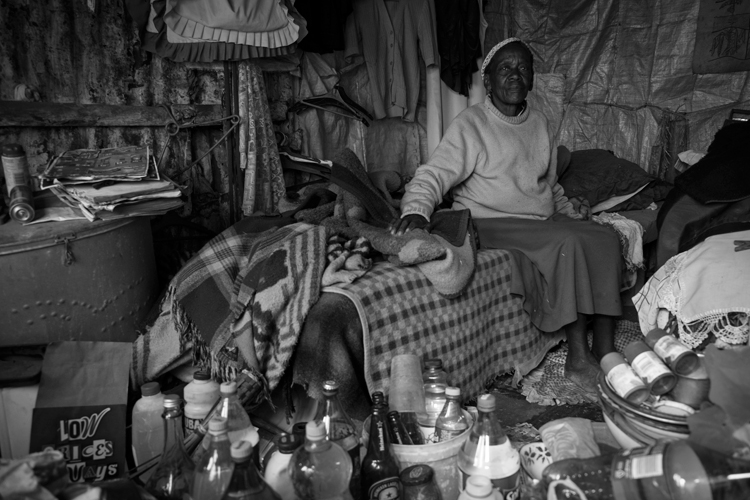 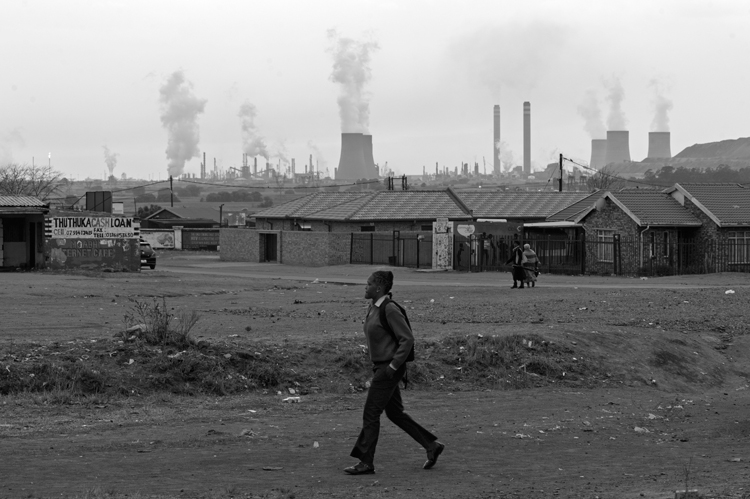 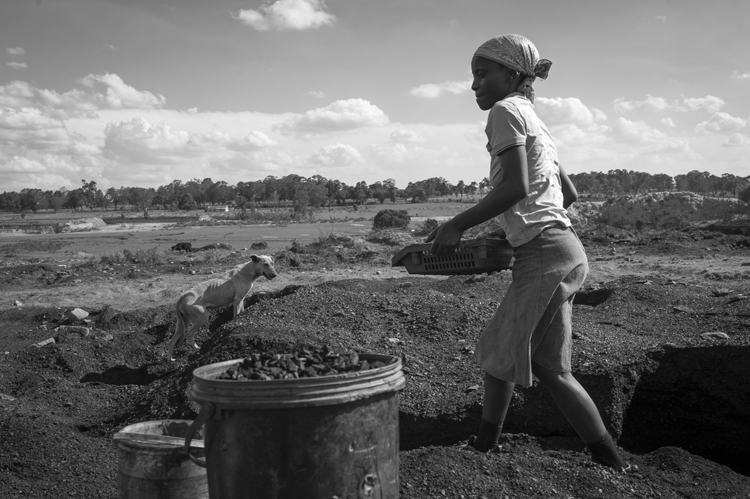 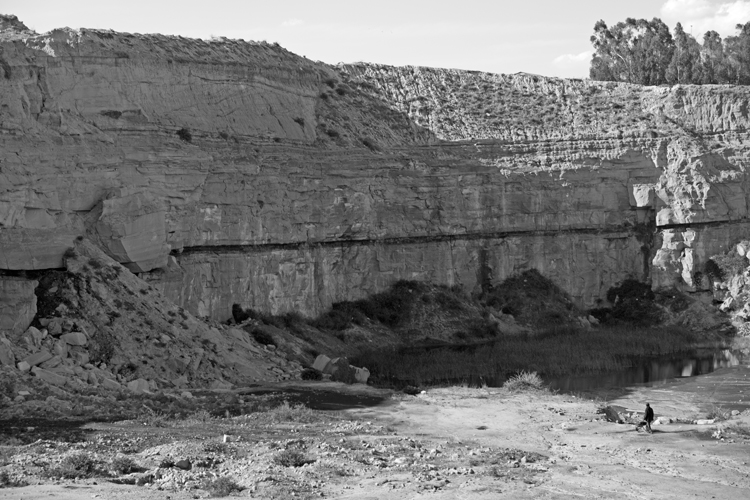 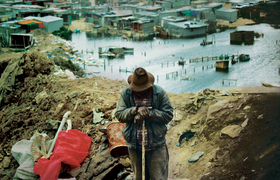 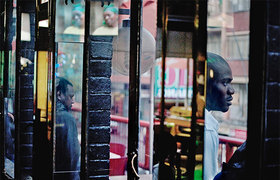 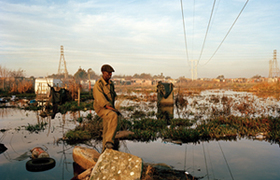