Albert Pretorius's Gideon le Roux in Playland was hailed as the best performance by a lead actor in a play. Pretorius graduates with a BA in Theatre and Performance in 2008. Here he is with Mbulelo Grootboom in Playland. (Photo by Jesse Kramer). 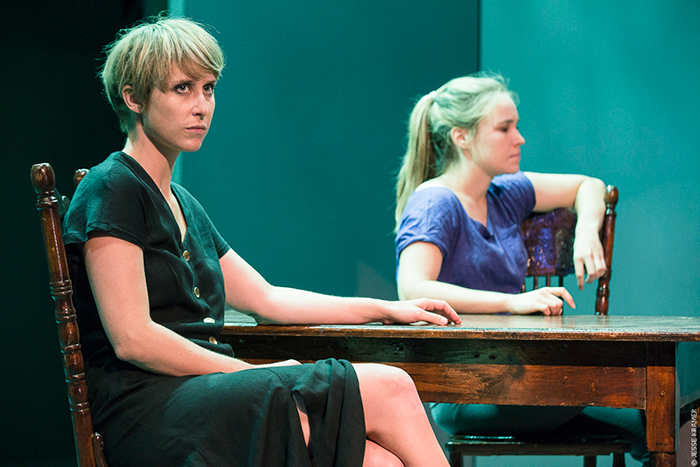 Emily Child's Laura in The Pervert Laura won plaudits as the best performance by a lead actress in a play. Child earned a BA in Theatre and Performance, specialising in acting, from UCT in 2007. (Photo by Jesse Kramer) 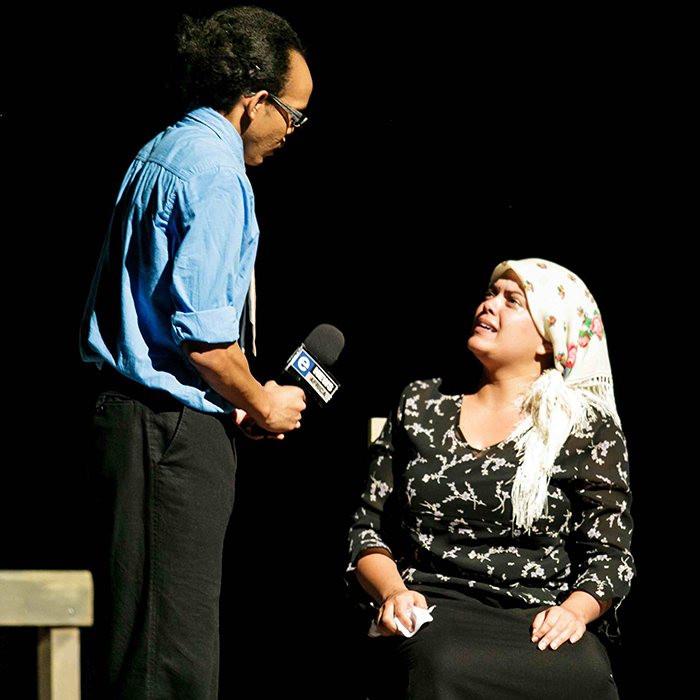 UCT alumni also scooped the awards for best performances by a supporting actor and actress. Richard September and Lee-Ann van Rooi each played various characters in Rondomskrik, and were acknowledged as the best supporting actor and actress respectively. Van Rooi holds a BA and HDE (PG) Prim from UCT, with the teaching qualification coming in 1998, three years after her degree. September graduated with a BA in Theatre and Performance, focusing on theatre-making, in 2011. (Photo of Richard September and Lee-Ann van Rooi in Rondomskrik) 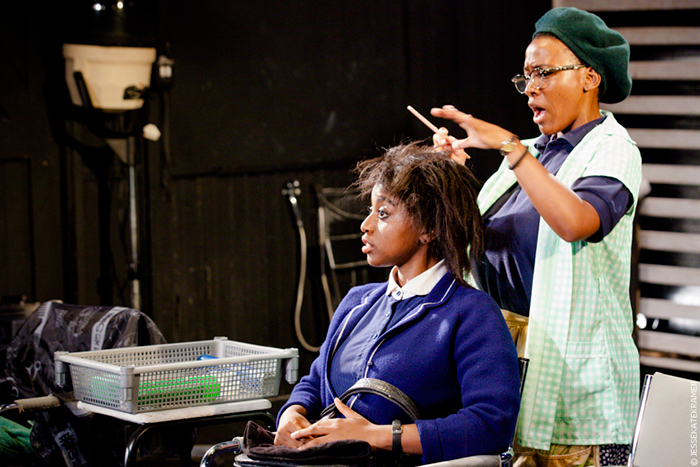 Sivenkosi Gubangxa won the award for most promising student, no mean feat considering she was up against 56 peers in this category. Here she is in Curl Up and Dye. (Photo by Jesse Kramer). 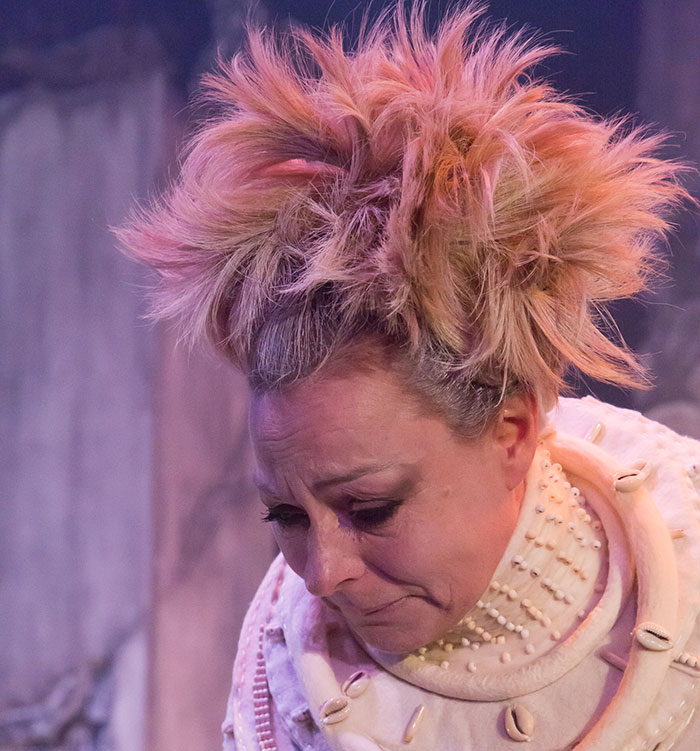 Leigh Bishop, the head of costume at UCT's Little Theatre, won the prize for best costume design for her work in Slowly, a production by Geoffrey Hyland (who's also head of the drama department at UCT). 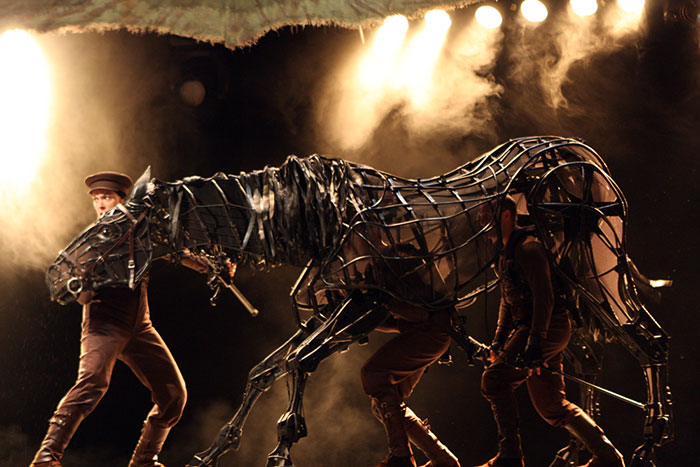 The curtain-droppers were globally-acclaimed puppeteers Basil Jones and Adrian Kohler, who won the award for best puppetry design award for their sterling work in War Horse. The two both hold degrees in fine arts and architecture from UCT in 1974, and were awarded honorary doctorates in literature from their alma mater in 2012. (Photo by Eva Rinaldi, and accessed via Wikimedia Commons).