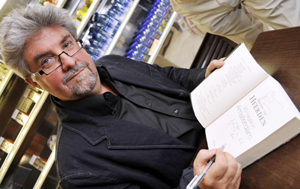 Professor Etienne van Heerden (School of Languages and Literatures) is the winner of the 2008 University of Johannesburg Creative Writing in Afrikaans prize for his novel, 30 Nagte in Amsterdam.

Previous winners include UCT honorary professor and research associate André P Brink (2005), and other literary luminaries such as Breyten Breytenbach (2007) and Antjie Krog (2000).

This is the ninth year that the prize has been awarded. 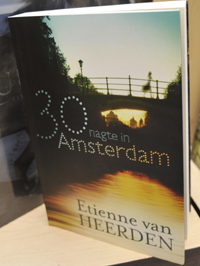 The book has also been short-listed for the 2009 M-Net Literary Award, an accolade Van Heerden won last year for his work Asbesmiddag.

30 Nagte in Amsterdam, a pacy novel about inheritance and discovery, was chosen from five short-listed works, which included a biography, two novels and an anthology of poetry. The judges praised Van Heerden's impeccable craftsmanship.