Get tested in August 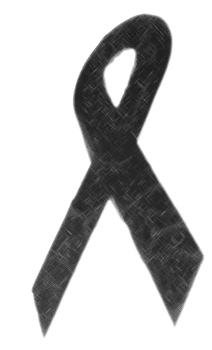 Another Voluntary Counselling and Testing (VCT) campaign is planned for this month, this time not only on upper campus, but also at the medical school.

The free, quick and confidential service is open from 09h00-16h00 to students and staff, including contract staff. The first session (14-16 August) will be in the Jameson Hall, followed by a session at the medical school the following week (20-24 August).

In each individual session, staff and students will receive pre-test counselling by trained counsellors and a test administered by nurses (a RAPID finger-prick test in which a single drop of blood is taken). That's followed by a 15-minute wait for the results and post-test counselling by medical practitioners.

Only 58 of these were for staff, though.