‘Universal emancipation, not a power reversal, is needed’

For anti-colonial movements to win the full human emancipation they fought for, they need to rid themselves of the racial and nationalist discourse that ironically crept back into leftist thinking since the 1990s. Professor Vivek Chibber made his argument in the Vice-Chancellor’s Open Lecture, titled ‘Eurocentrism, the academy and social emancipation’, held on 14 August 2017.

A capacity crowd in UCT’s huge New Lecture Theatre listened intently as Chibber, a professor of sociology at New York University, traced how colonisers like Britain had imported an ideology of essential difference between the colonisers and the colonised.

Building on ideas described by the likes of Edward Said and Stuart Hall, Chibber pointed out that colonisers had presented themselves as being essentially different from the people they wanted to conquer so that they could justify their brutality and greed.

“Colonisers did not base their right or their power over the colonised on any sense of legitimacy,” said Chibber. It was, though, backed by force and notions of providence, or a given right or even responsibility to dominate.

Early on, colonialists denigrated the people and culture they found as “primitive” and “needing civilisation”. In the 19th century, though, they found it more useful to work with local elites and chieftains to maintain the colonial power structure for them, of course propping up the chieftain’s political power and working to conserve and reify a version of local culture in return.

Now, the colonialist notion of the East – as colonised India came to represent – was not simply one of inferiority, but rested on an idea of essential “social difference”.

“This notion of difference, therefore, of there being an essential, cosmological gap, a chasm between the East and West, is now enshrined as the nodal point, the centre of what we now call Eurocentrism.”

‘Eurocentrism a fancy word for racism’

Chibber insisted that Eurocentrism be seen for what it was – a “fancy word” for racism. That was important to note, he said, because whether in India or Africa, the colonisers placed Europe as the “centre of the moral and the scientific universe”, and relegated their colonies to the moral and intellectual periphery.

The West, said Chibber, was shown as the repository of science, reason, rationality, conceptions of rights, liberalism and so on. The other side of that coin described the East as “otherworldly, essentially religious, as community oriented, as not having the same conceptions of right and wrong”.

In a modernising world, even European critics of colonialism were hard pressed to counter the empire’s relativist logic.

“The response [to calls for emancipation and rights] now becomes not, ‘They need us because they’re inferior’; the response becomes, ‘Who are we to say that they should have the same rights? They have a different conception of reality than us.’

“This ideology of difference … exempted the Western power from taking responsibility for the brutalisation that it was carrying out in the colonies by changing the inflection of what the racial discourse was.”

“By the way, this continues throughout the 20th century to justify colonialism and imperial plunder as late as the 1970s.

“Famously, when [the] US was in the middle of bombing Vietnam to smithereens, the commander of the force, General William Westmoreland, when he was criticised for the slaughter and the rampage that American soldiers were conducting in Vietnam, his response most famously was: ‘You don’t understand. They have a different conception of death than we do.’ ”

“This ideology of difference, therefore, exempted the Western power from taking responsibility for the brutalisation that it was carrying out in the colonies by changing the inflection of what the racial discourse was.”

The anti-colonial movements in the colonies were initially made up of the wealthier classes who didn’t have much to worry about financially. By bringing in the masses of peasants and workers, the movements’ goals had to broaden from an opposition to the notion of difference, to social and economic demands that the “anti-colonial nationalists had been loath to take up”.

“Essentially they were asking workers and peasants to join the movements for a programme that had nothing to do with the workers’ and peasants’ material interests. In order to bring them into the movement now, the programme had to include economic justice, rights to land, higher wages, job security [and] all these sorts of things.”

In other words, said Chibber, the programme had to move from simply critiquing a racial order to one that we would now call social emancipation. The parties recognised that in order to overturn not just the colonial but the racial order that came with colonialism, one would have to attack the material inequalities that colonialism had put in place.

Thus the anti-colonialist movements became mass movements. And with that, the movements’ very conceptualisation of anti-racism changed. Now, they rejected the colonisers’ parameters of race entirely.

Don’t be fooled by the facade

That, in itself, would do nothing for the actual quality of life for the majority of the people in a country, he said, with audience heads nodding in visible agreement.

“The displacement of the colonisers thus [needs] to be accompanied by displacing the internal forces of domination.”

“What this form of anti-racism does is that it now reveals [what] the domestic obstacles to the redistribution of resources that the anti-colonial movement is calling for are going to be. And if the domestic obstacles happen to be groups of people of the same skin colour as the masses of people, then they, too, will have to come under the microscope. They, too, will have to be criticised.”

The displacement of the colonisers thus needed to be accompanied by displacing the internal forces of domination, he said.

But things change, he said. In a Shakespearean twist, anti-colonial and anti-capitalist movements and writers (often the same people) themselves in the 1990s began working from the premise of essential difference, completely welcoming exactly what their predecessors had fought to dismantle.

For the horrific inequalities that colonialism’s legacy left behind to be extinguished, critiques embedded in nativism and nationalism need to make way for the commitment to universal emancipation that Cabral et al championed. 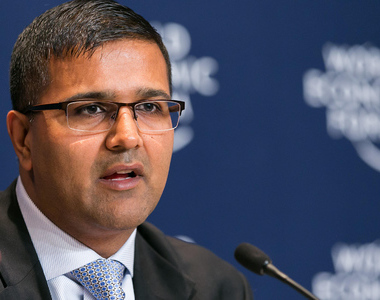 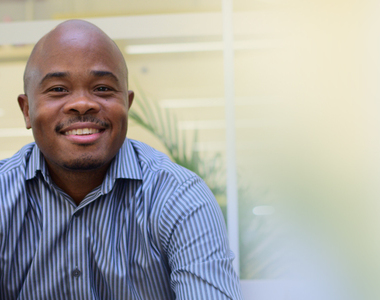 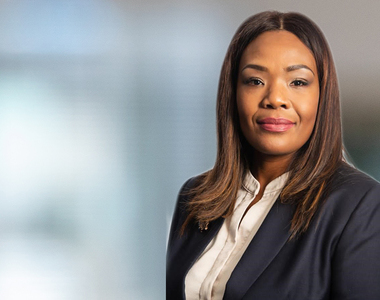 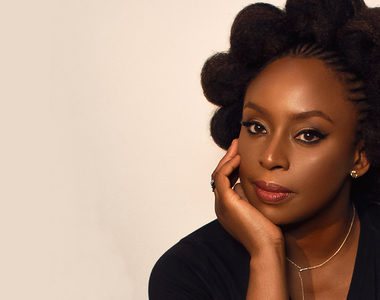 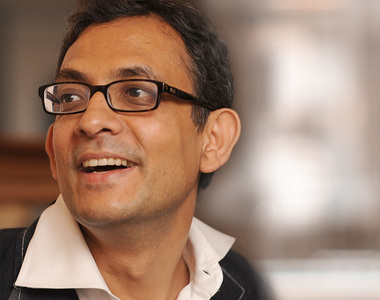