In recognition of his outstanding contribution to developing South Africa’s dance industry, Professor Jay Pather, acclaimed choreographer and the director of the University of Cape Town’s (UCT) Institute for Creative Arts (ICA) will feature as the legacy artist at the 2021 online JOMBA! Contemporary Dance Experience.

The event is hosted by the Centre for Creative Arts at the University of KwaZulu‑Natal (UKZN). This year, the landmark dance festival will be held virtually from 24 August to 5 September for a second consecutive year. Themed “Border crossing”, the 23rd annual event focuses on dancemakers, dance companies and performance‑based artists, who in some shape or form “resonate” with the theme on a geographical, emotional, physical or spiritual level. Professor Pather will present an edited compilation of his work at the opening ceremony.

“I am humbled that my work has been recognised as something that can be looked upon as a body of work that may have an effect on generations that come after me.”

“It’s difficult to talk about legacy in a time of precarity. But I am humbled that my work has been recognised as something that can be looked upon as a body of work that may have an effect on generations that come after me,” said Pather.

For Pather, the honorific ‘legacy artist’ is a “daunting mantle to wear”.

But according to Lliane Loots, the artistic director for JOMBA!, Pather has forged a path as one of South Africa’s most critical and innovative dancemakers, “who has celebrated the border crossings of cultural clash and the dis-ease of the Rainbow Nation”.

“His work has toured all over the world and JOMBA! is delighted to be honouring [his] incredible legacy at this year’s festival,” a statement read.

“Getting to the other side clear, clean and unmarked is impossible. Things tug, hurt and tear. And as you go along, you gather parts and reassemble things in a new way.”

Pather said the theme for the 2021 event is particularly fitting and resonates well with him. He said during his career, border crossing has been anything but simple and graceful. Instead, it’s taken hours of hard work, “rummaging through the mud and crafting in trenches”, as well as a fully committed spirit to emerge triumphant.

“Getting to the other side clear, clean and unmarked is impossible. Things tug, hurt and tear. And as you go along, you gather parts and reassemble things in a new way,” he said.

Pather’s association with JOMBA! dates back to 1998. As the founder and director of the Siwela Sonke Dance Theatre (SSDT) – a Durban‑based dance company established to train and develop up‑and‑coming Black dancers, he’s already presented a long list of his work at the festival. 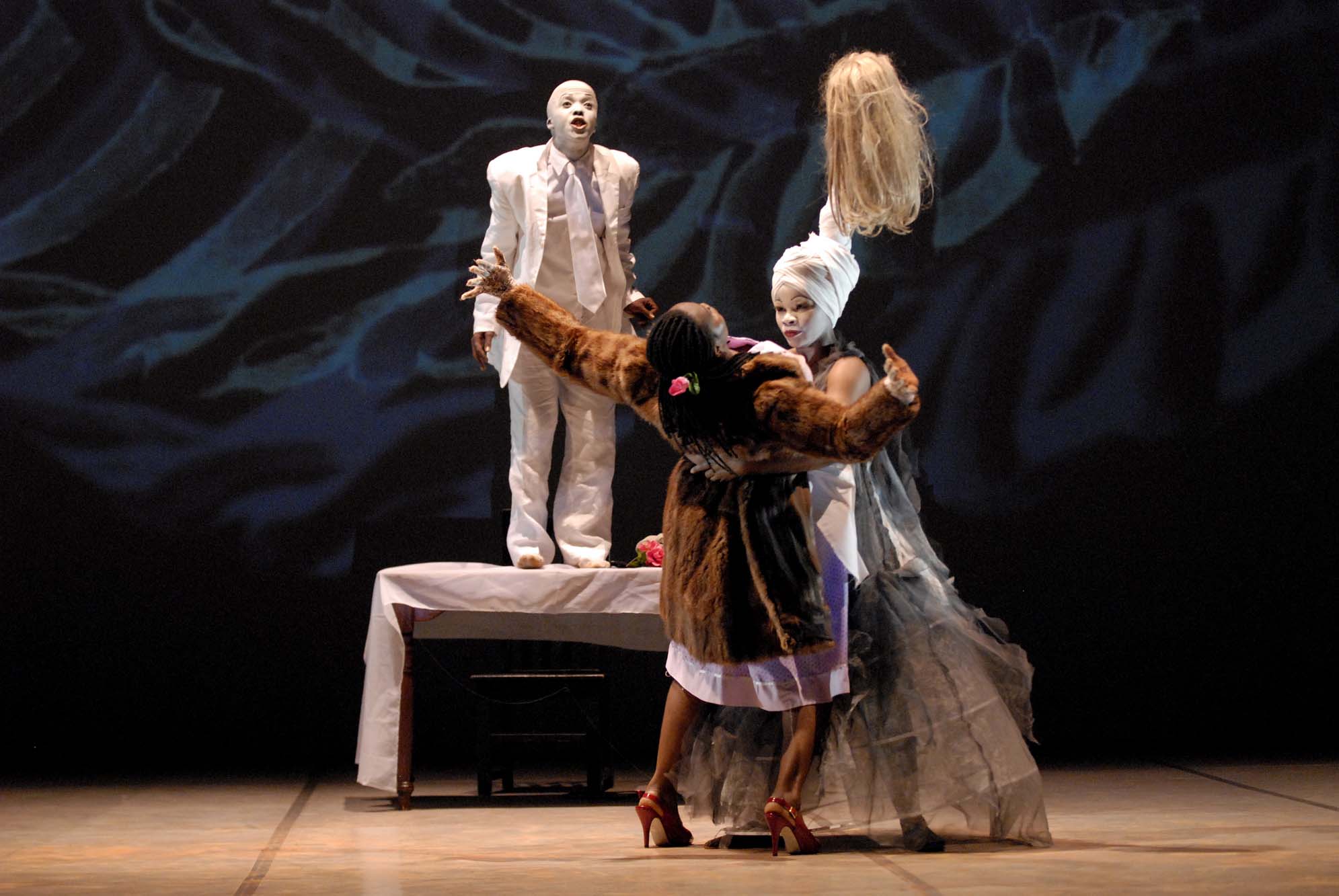 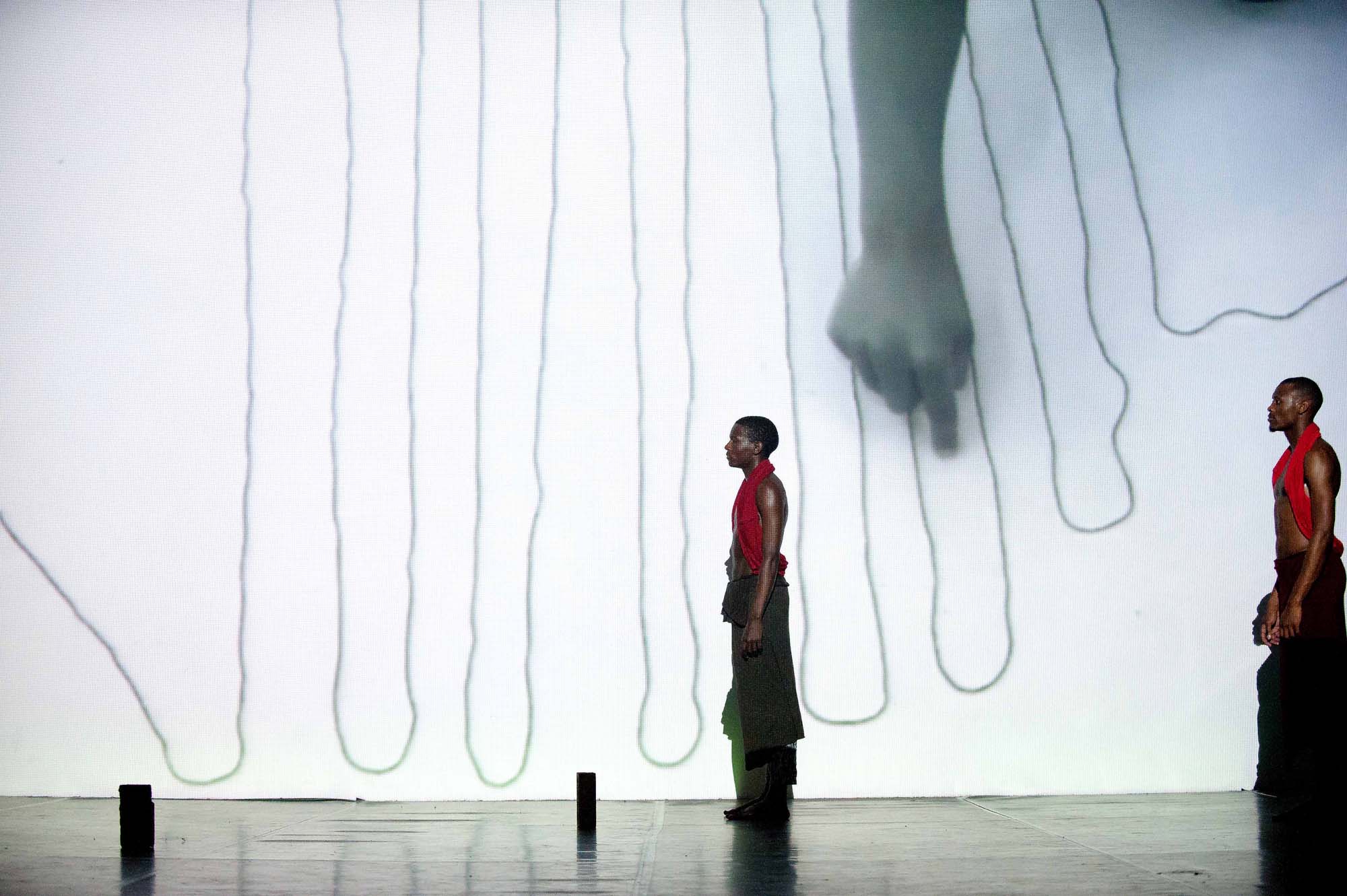 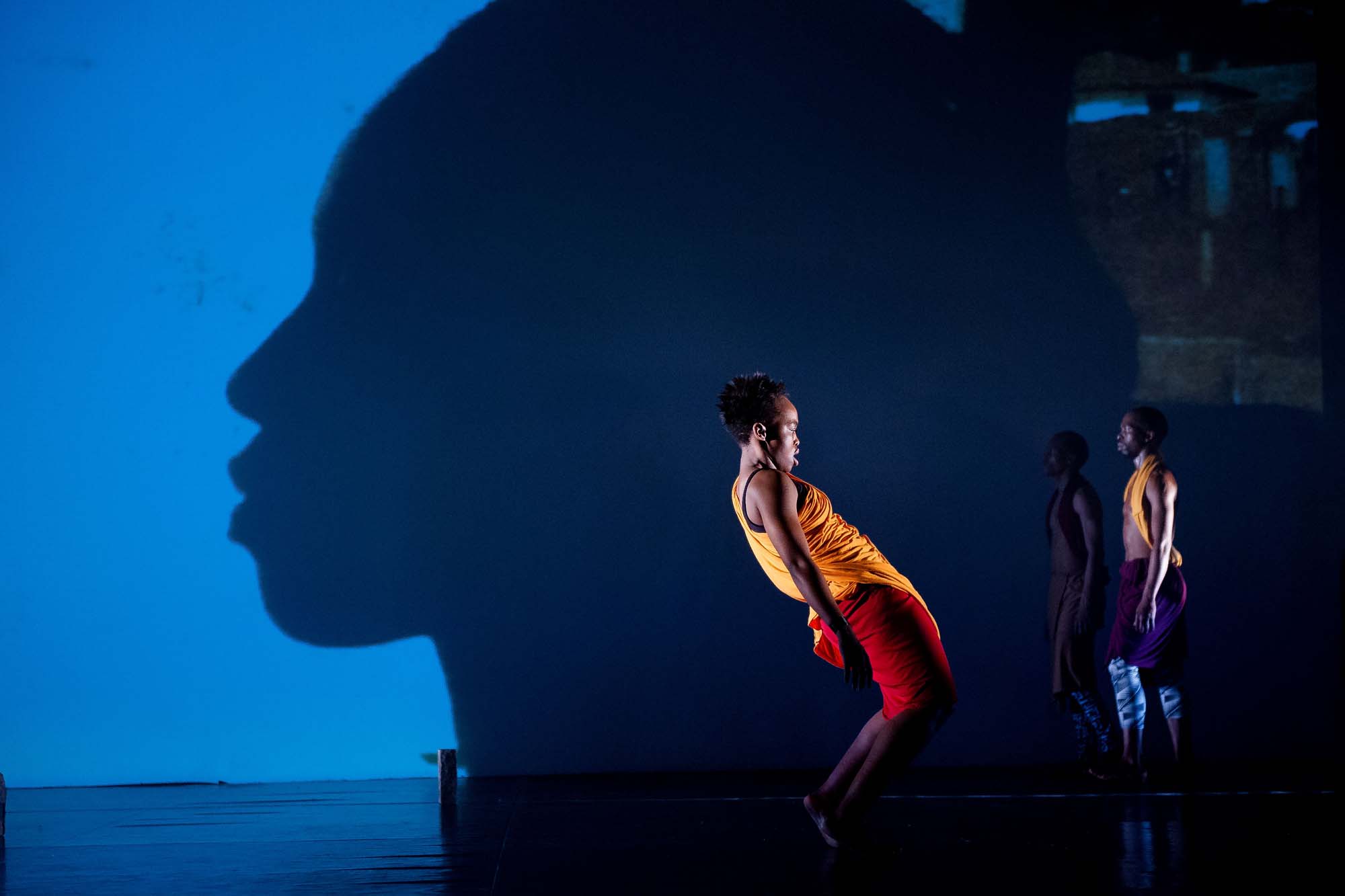 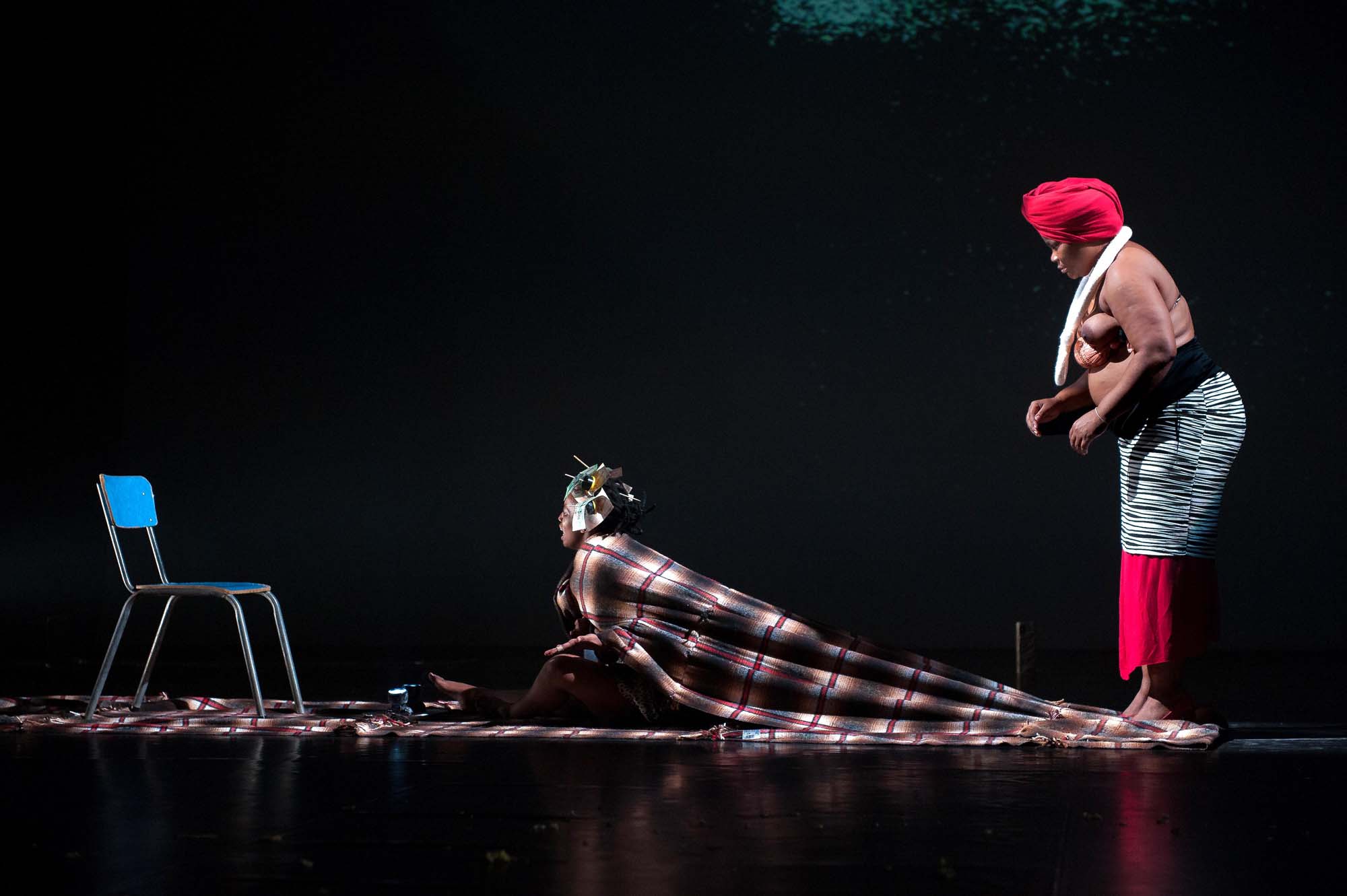 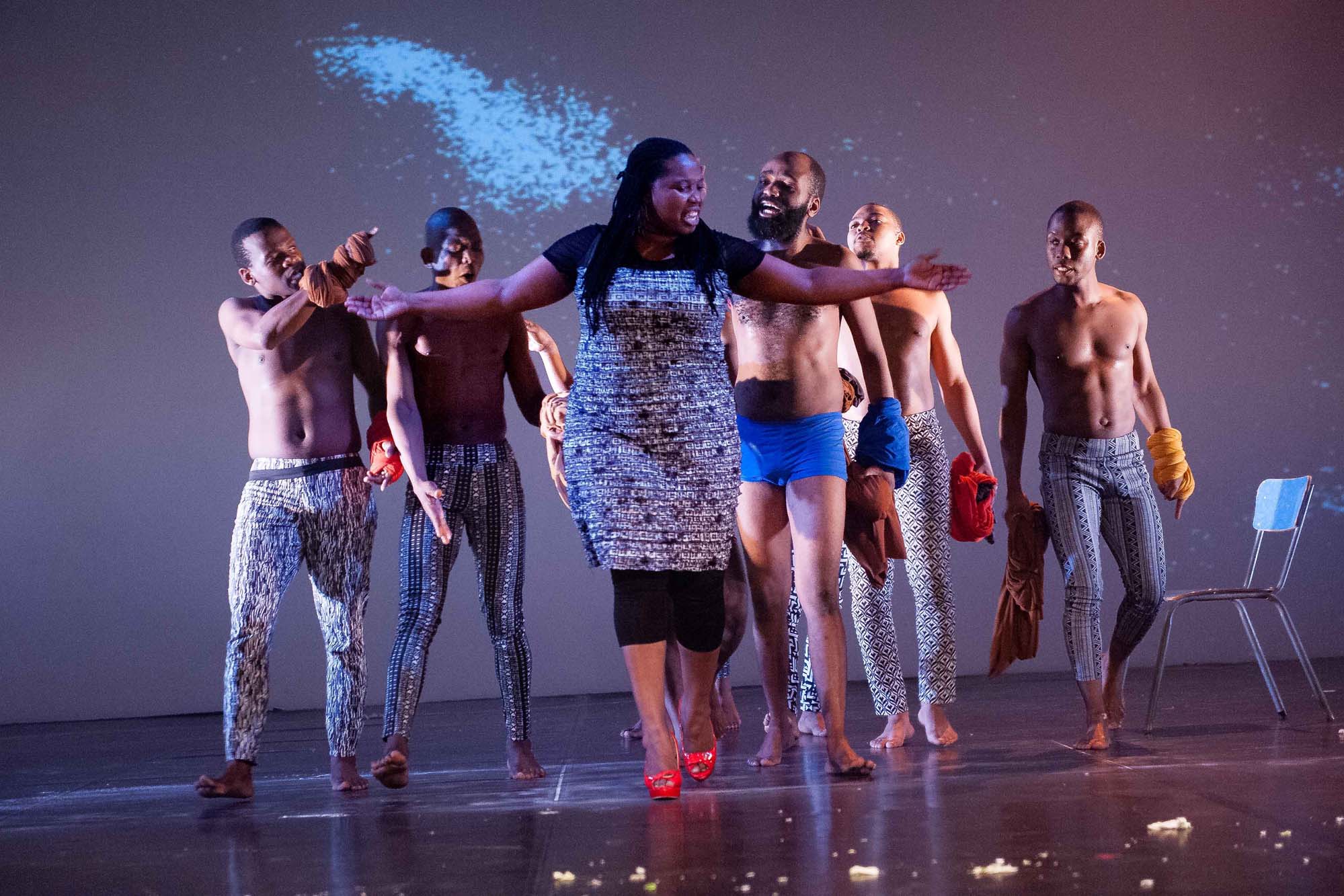 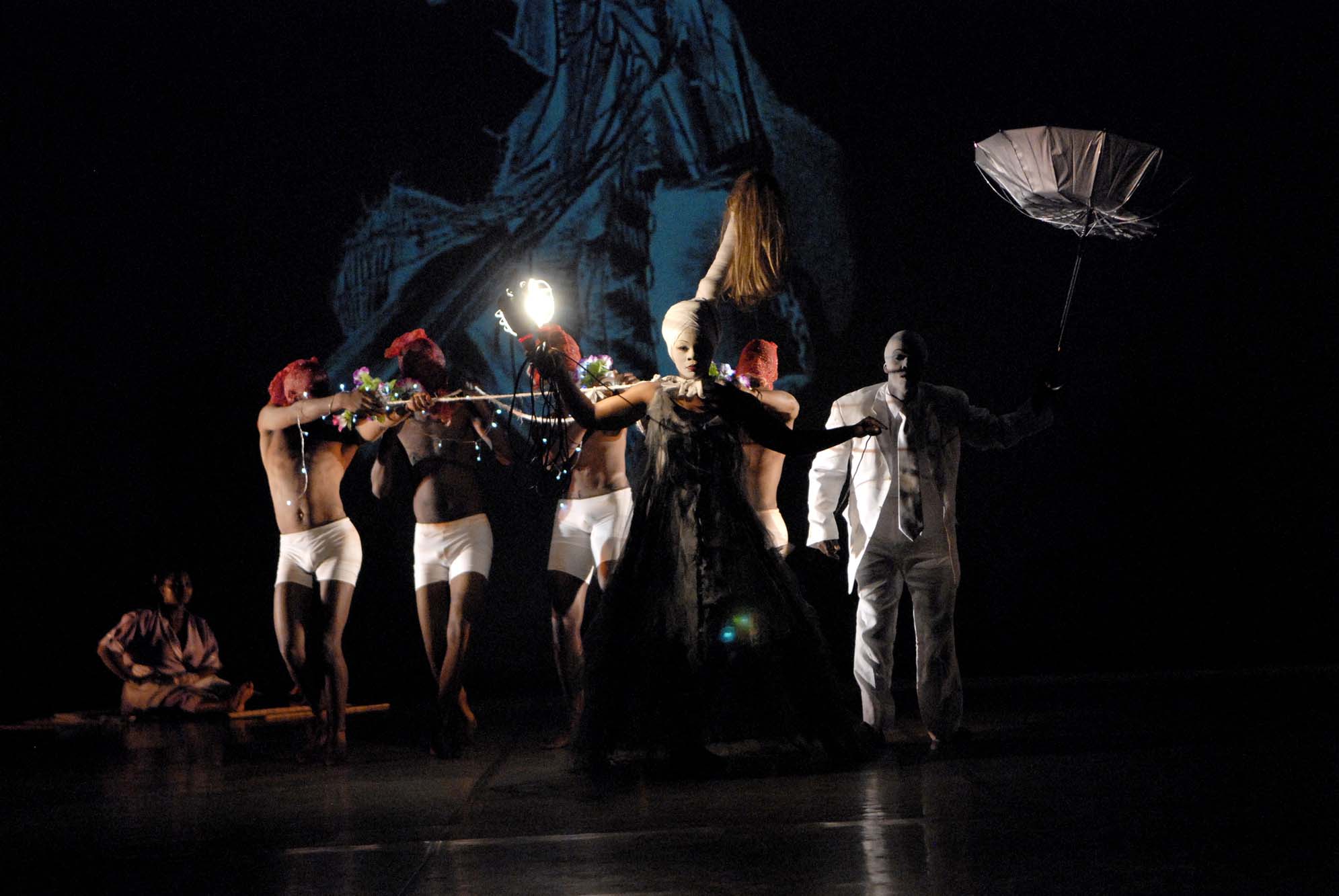 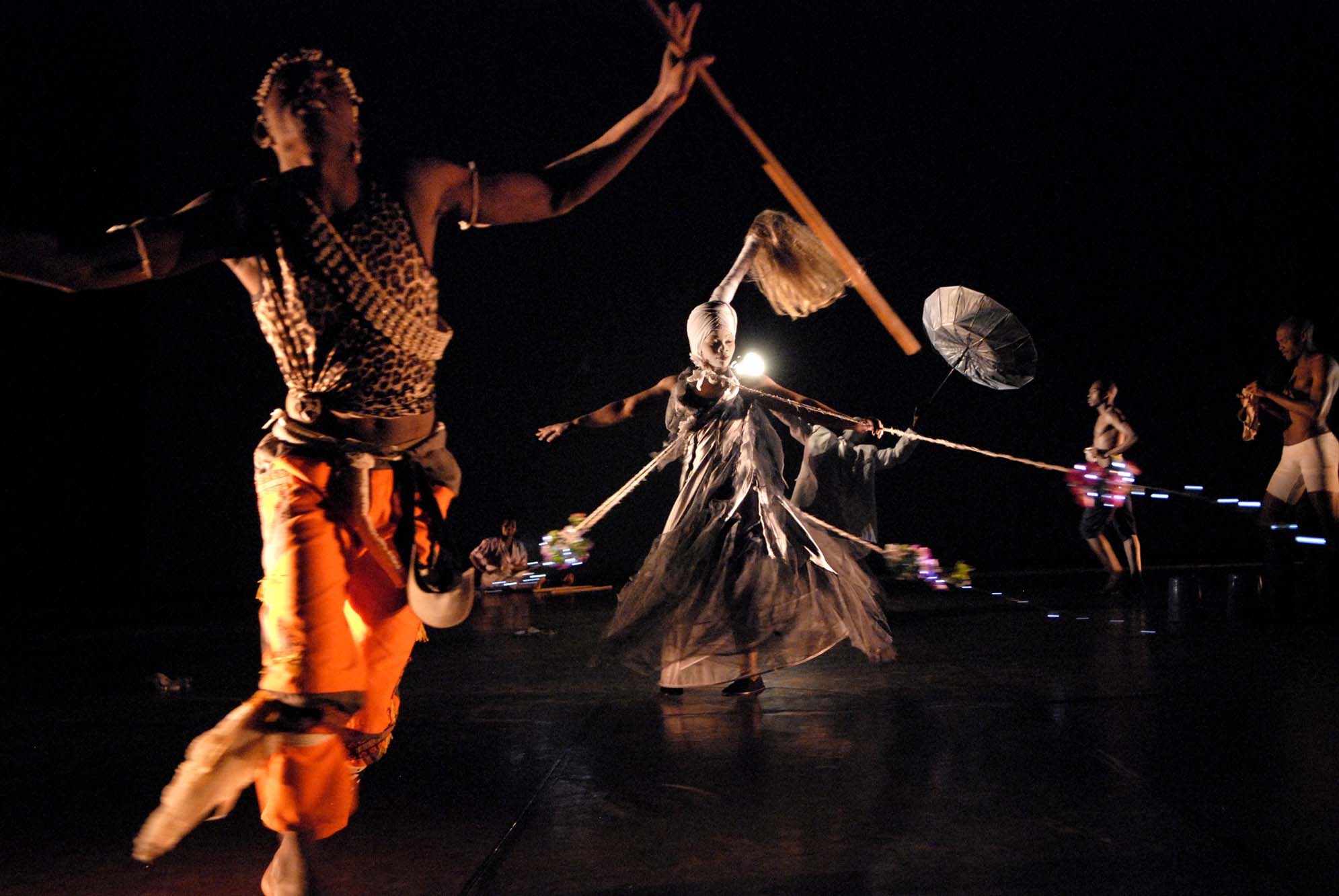 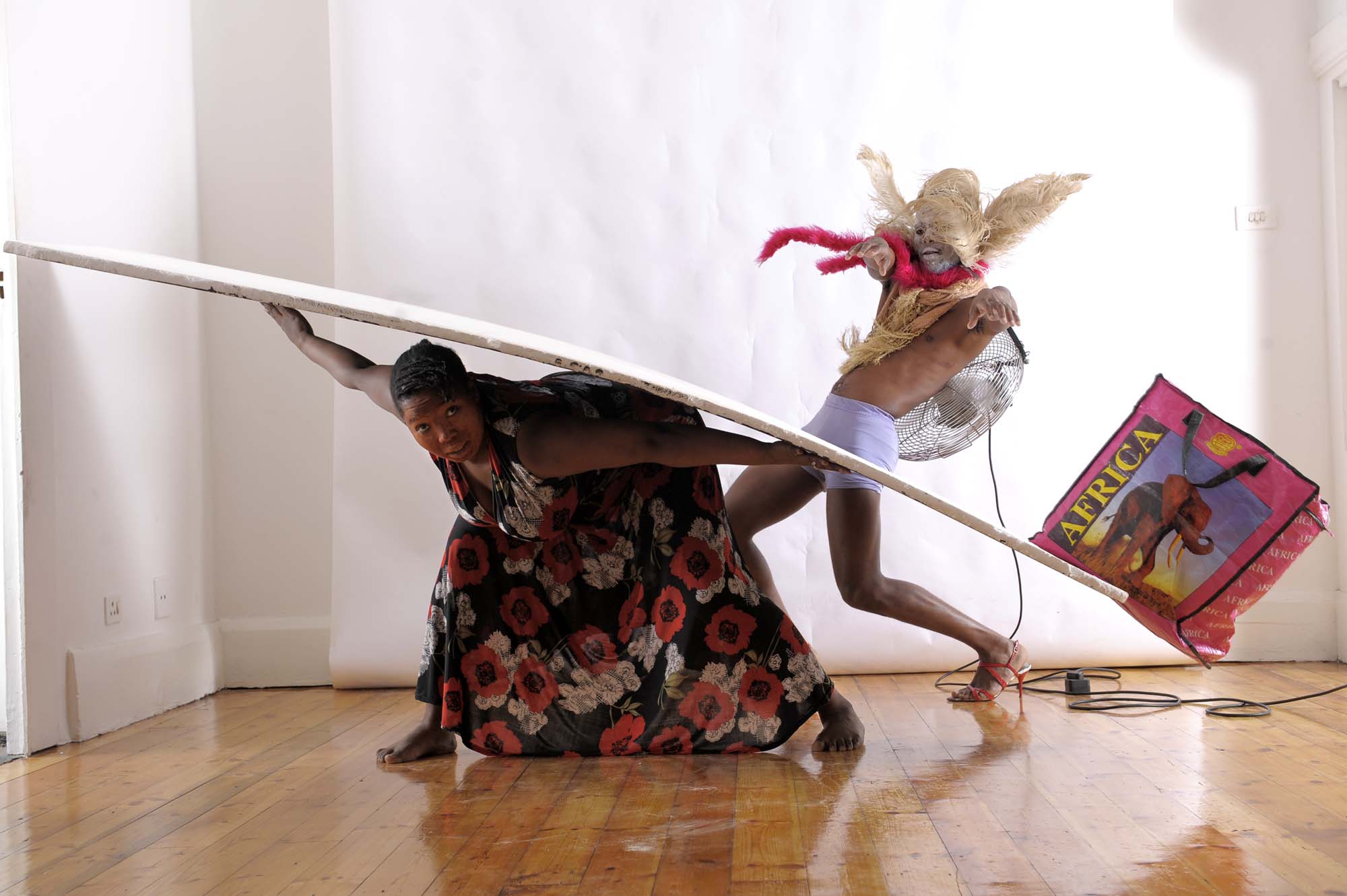 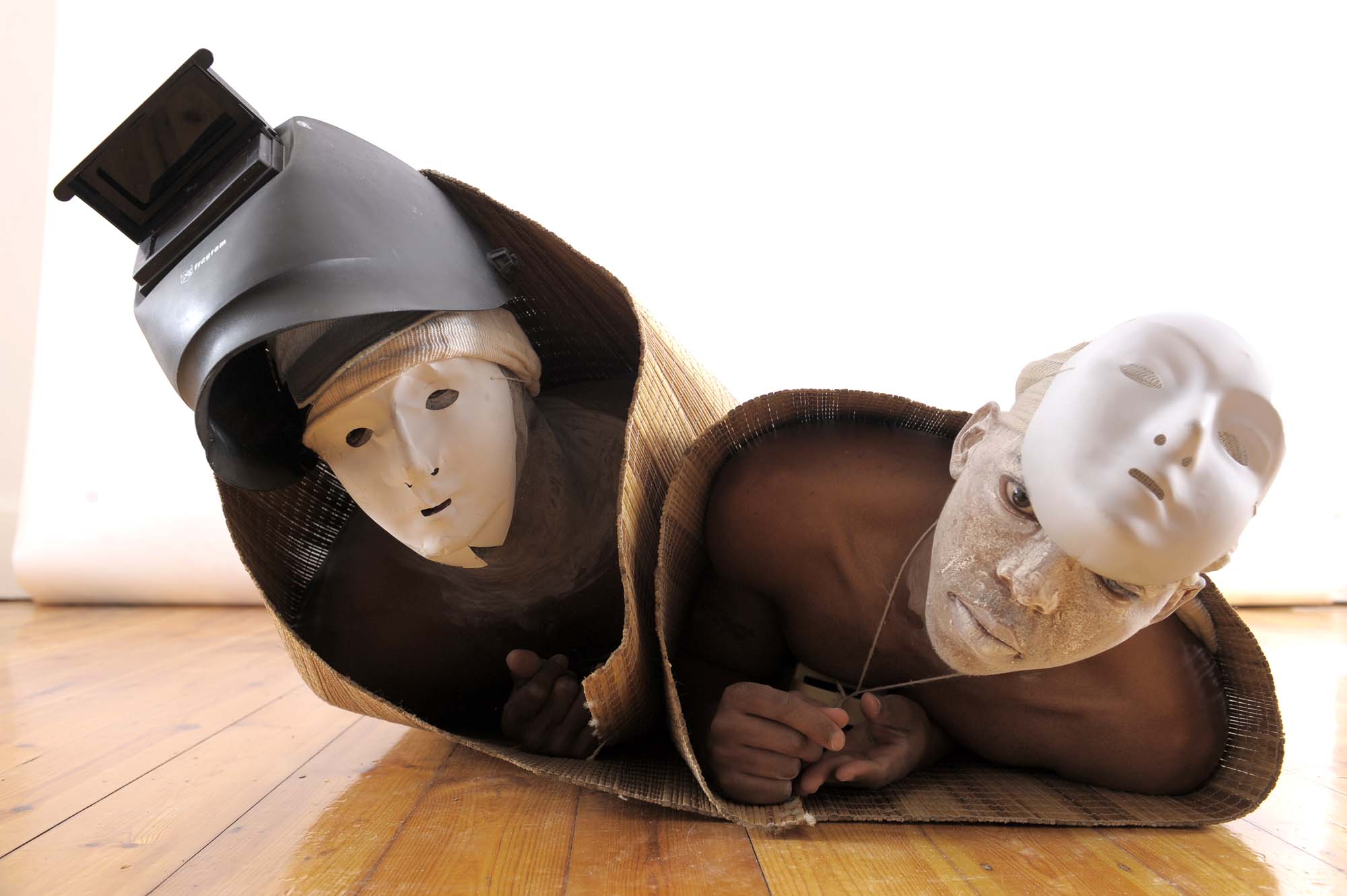 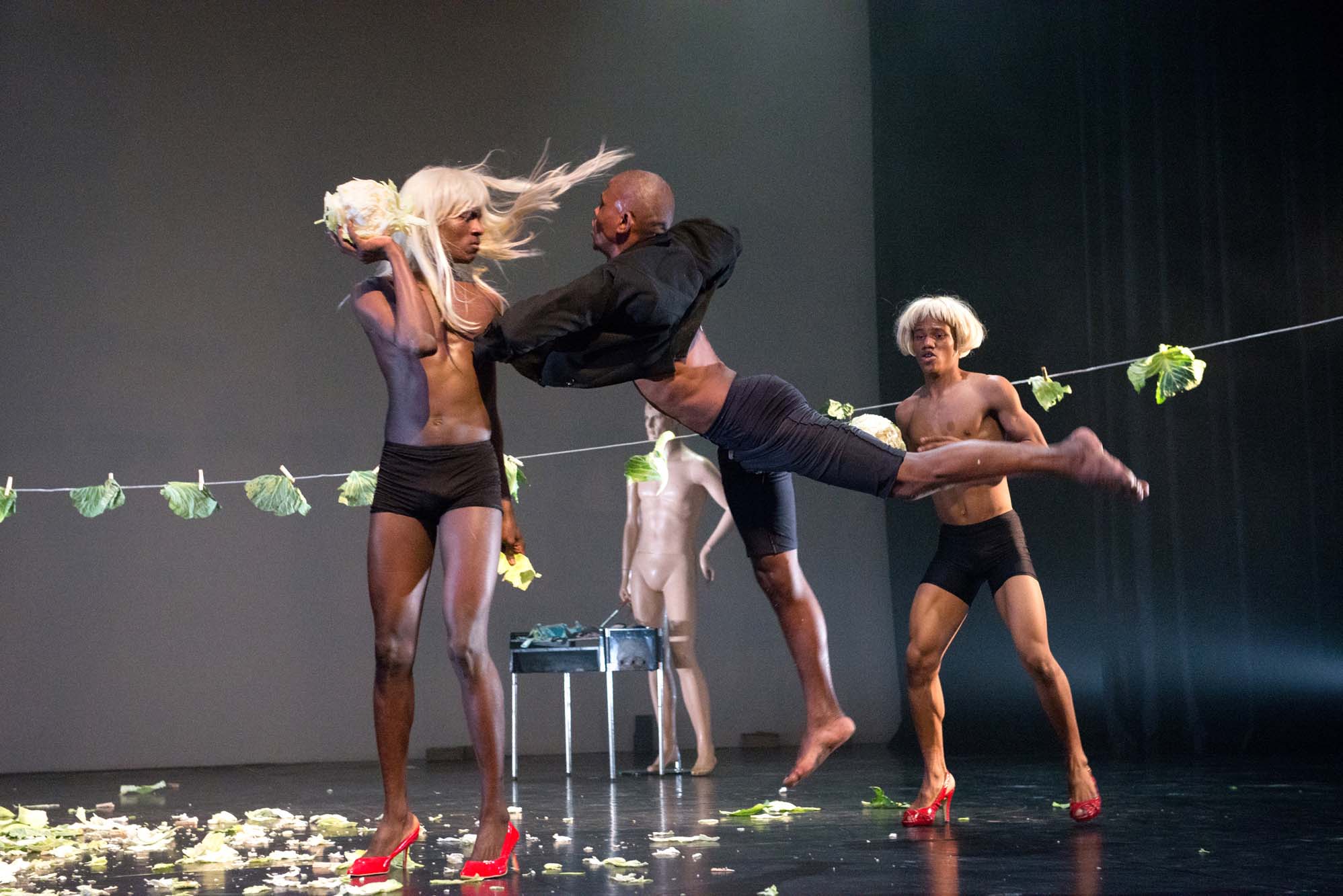 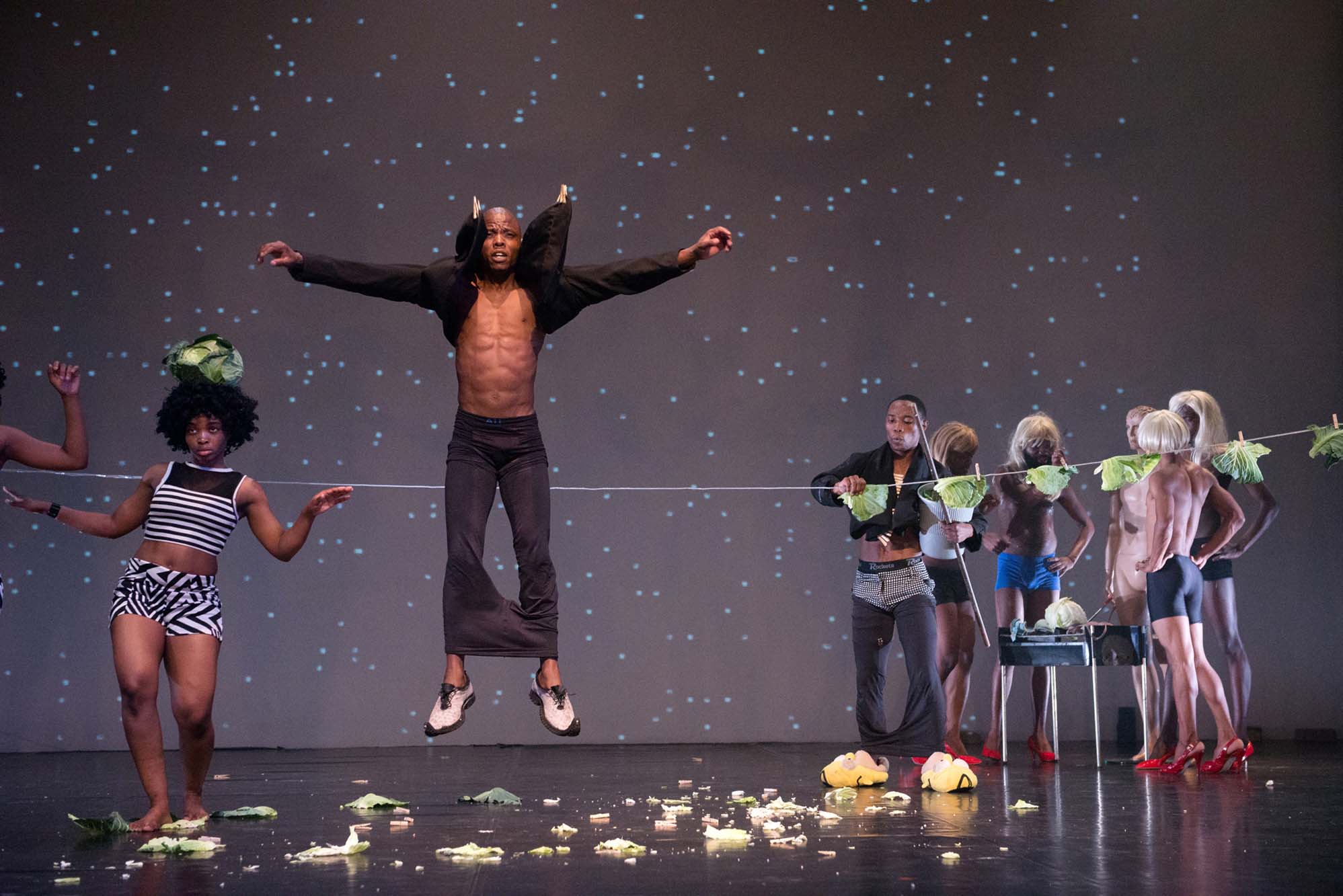 But he stressed that the title and honour of legacy artist doesn’t belong to him alone; it also belongs to the list of other artists who have worked alongside him over the years.

“This is a daunting honour and I cannot claim a singular legacy. [My] legacy is intimately woven with the artists that I have worked with because choreography for me is a collaborative exercise,” he said.

He acknowledged consummate choreographers like the SSDT’s Ntombi Gasa and Neliswa Rushualang who he’s been fortunate enough to work with and who have contributed to the company’s work in a positive way.

In honour of Pather and his work, JOMBA! has commissioned Durban‑based photographer Val Adamson to present a digital photographic retrospective of his work with the SSDT.

The digital exhibition titled “Through The Lens: Val Adamson in Photographic Conversation with Jay Pather”, is a collection of more than 100 photographs that illustrate the difference between Adamson’s “evocative and living dance photography” and Pather’s dance vision.

“Val Adamson is an outstanding photographer of live performance. My work often comprises multiple events at the same time and I am known for (notoriously) layering my performances with multiple images as I reflect on the complexity of the contemporary moment,” he said.

“Val captures this so well in her photography of my work. What she has come up with is a virtual exhibition tracing some of my work since 1998. I am gratified that this work has been seen to have significance and impact.” 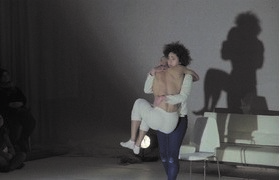 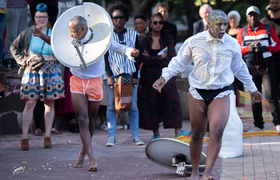