The Mandela Rhodes Foundation’s (MRF) Class of 2019 comprises 36 inspiring young leaders from across the continent, half of whom will pursue their postgraduate degrees at the University of Cape Town (UCT).

The 18 young leaders will join an extensive list of UCT alumni who have participated in and benefited from the MRF’s year-long leadership development programme.

The foundation’s founder and patron, the late former President Nelson Mandela, said that the central purpose of The Mandela Rhodes Foundation is to build exceptional leadership capacity in Africa.

“The work of The Mandela Rhodes Foundation will substantively contribute to a better life for the people of South Africa and further abroad on the African continent,” said Mandela.

To be selected as an MRF scholar, applicants must meet criteria that include an instinct to lead and serve, a balance of intellect and character, and a belief in the entrepreneurial spirit that will enable Africa to take its place in the world.

Scholars must also be team players and have a deep love for Africa and all its people. Ultimately, the successful MRF candidate should have a “roundedness of personality”.

The 18 postgraduates who have been awarded scholarships to study at UCT are: 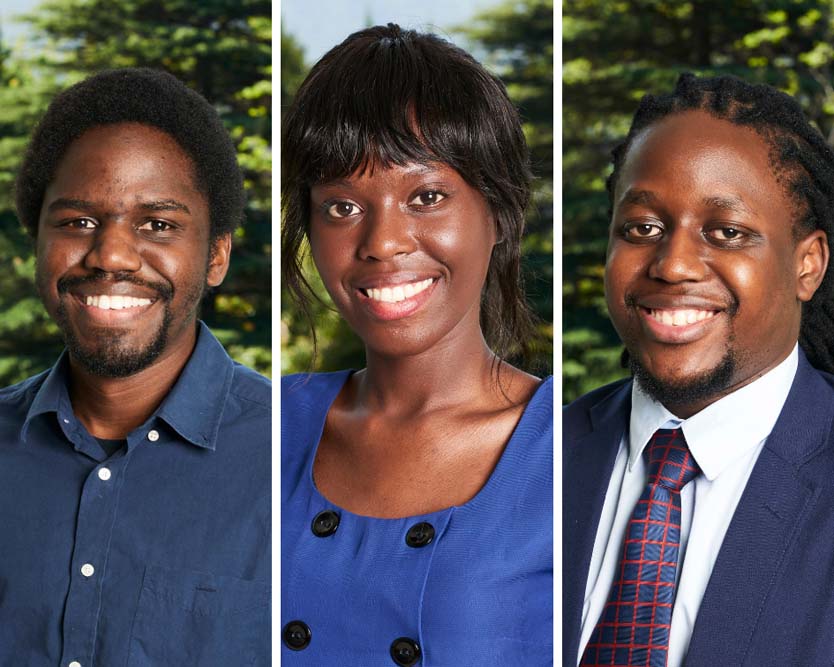 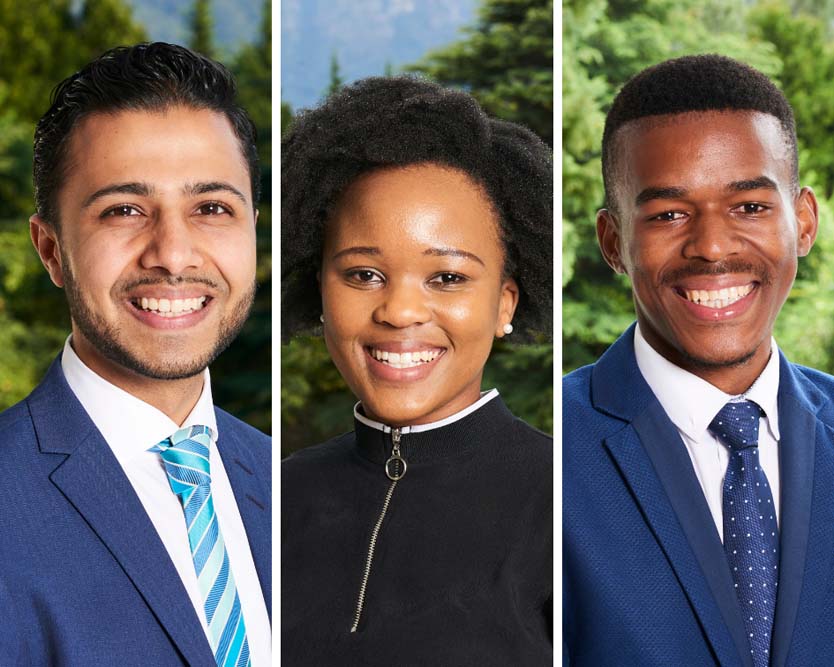 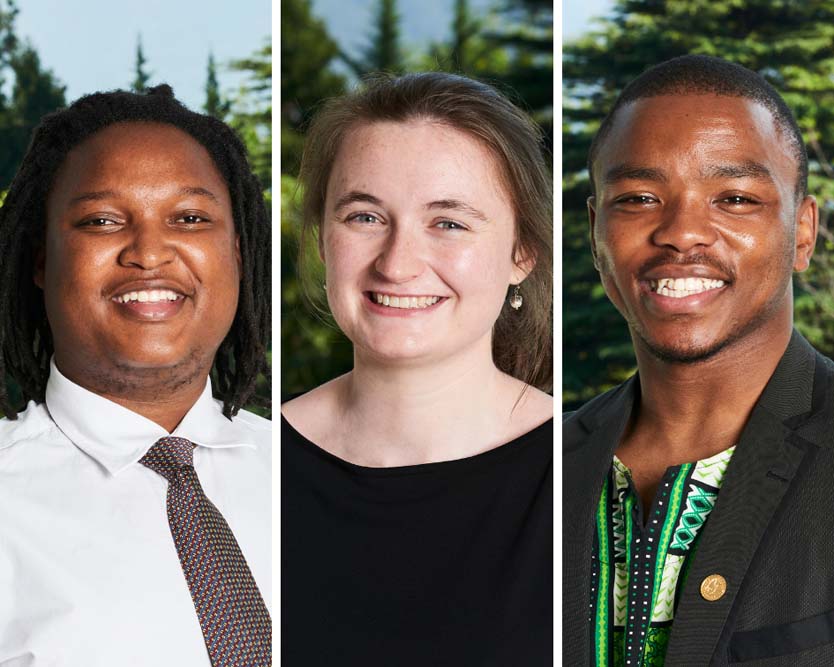 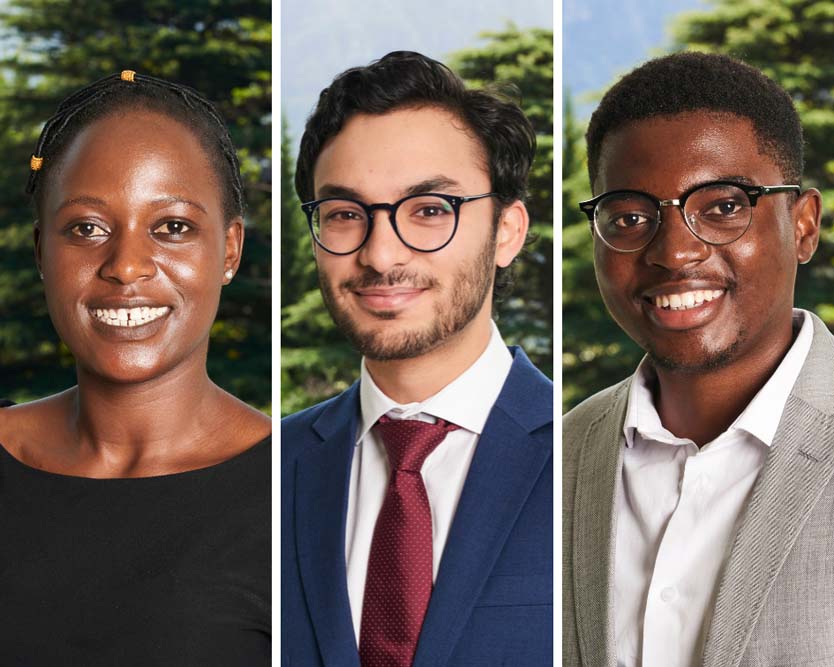 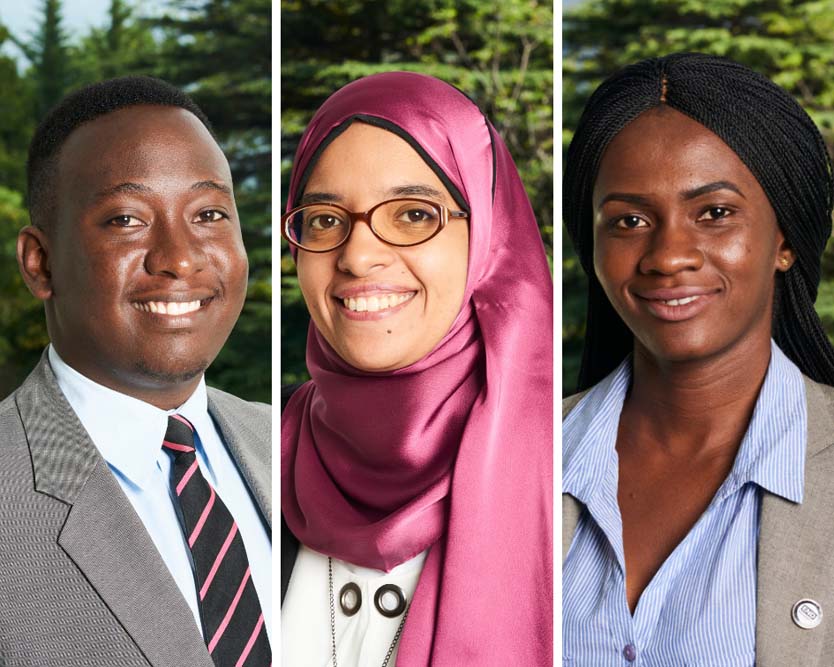 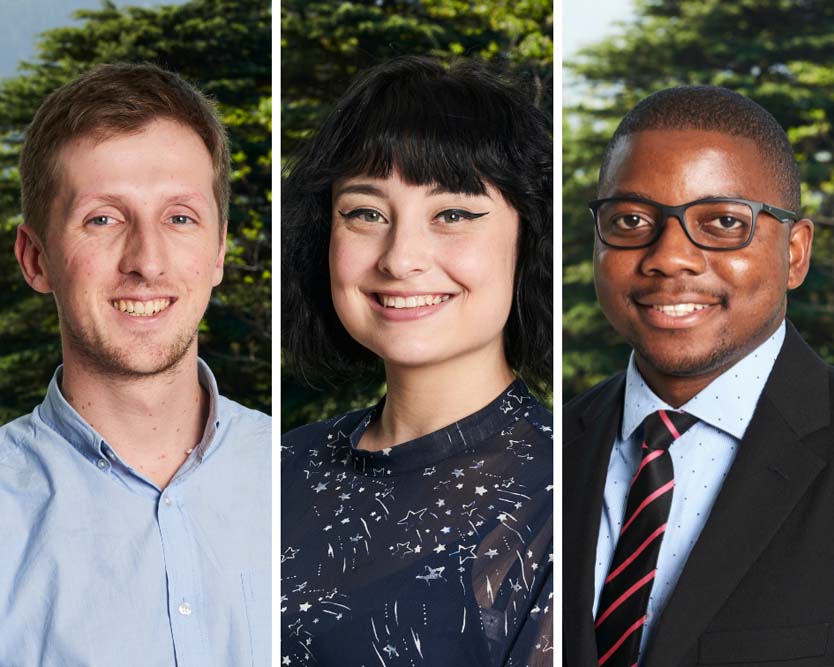 The MRF scholars will take part in a leadership development programme that includes three residential workshops over the course of the year, regional group pods and mentoring from MRF alumni.

The scholarship covers tuition and registration fees and provides allowances for study materials, accommodation, meals, medical aid and personal use, as well as a travel allowance for international scholars from their home to their institution at the beginning and end of their degree. 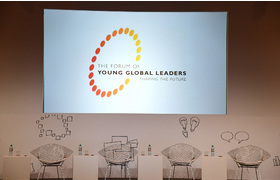