Negligence blamed for crime on campus 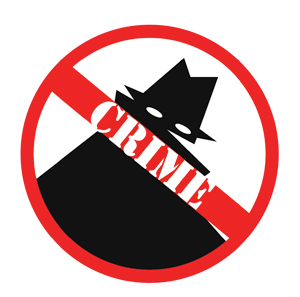 Negligence has been cited as a major concern, as UCT recorded a rise in incidents of theft on campus and at residences over April.

Theft reported to the Campus Protection Services (CPS) rose from 24 cases in March to 35 in April. Twenty of these incidents involved complainants leaving property unattended.

Steven Ganger, UCT's investigations manager, put the blame on students and staff who often leave their rooms and offices unlocked.

"Sometimes people feel very safe with the visibility of security guards and CCTV cameras," Ganger explains. "We are doing our best to combat crime, but staff and students also need to come to the party by being a little more cautious." Although investigators are battling to pin down culprits in such cases, there has been at least one breakthrough.

A former student was arrested in Forest Hill residence early in May for housebreaking and theft, and was handed over to the South African Police Service. All the stolen items were recovered and returned to the complainant.

The suspect appeared in Wynberg Magistrate Court and was remanded into custody.

Ganger called on the university community to report suspicious-looking people wandering around on campus to CPS immediately, on 021 650 2222. 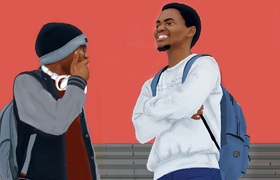 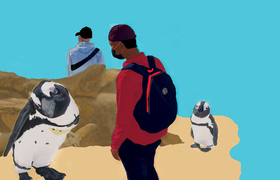 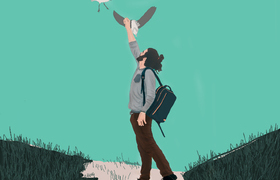 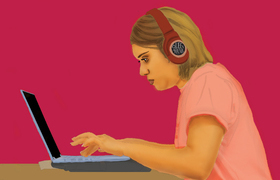