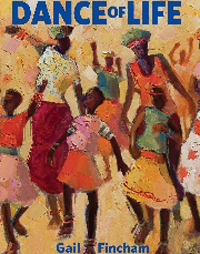 In recent years, the work of Zakes Mda - novelist, painter, composer, theatre director and filmmaker - has attracted worldwide critical attention. As a novelist he writes about social identity in the 'new' South Africa, and it is the many versions of this identity that are explored in Dance of Life: The novels of Zakes Mda in post-apartheid South Africa, written by UCT's Assoc Prof Gail Fincham.* 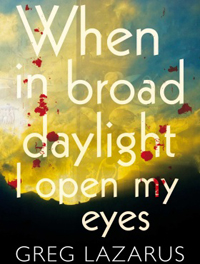 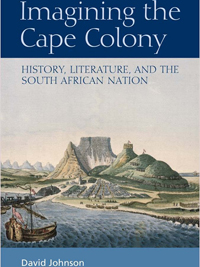 Imagining the Cape Colony by David Johnson of The Open University considers a variety of writers, from European intellectuals such as Camões, Southey, Rousseau and Adam Smith to travel writers like François Levaillant and Lady Anne Barnard, and draws from many sources, from the diaries of settler rebels and early African nationalists to the courtroom testimonies of African slaves and farm workers.* 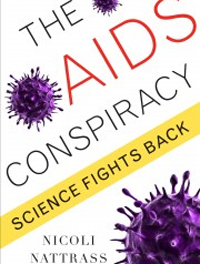 The AIDS Conspiracy: Science fights back by UCT's Prof Nicoli Nattrass is essential reading for anyone curious about why some will not accept scientific facts about the nature, origin and lethality of HIV. In her book, Nattrass, who directs the AIDS and Society Research Unit at UCT, explains how HIV denialism has become a conspiratorial attack on science and medicine.