UCT will celebrate its 180th anniversary next year. For eight of these years, from 2000 to 2008, Professor Njabulo S Ndebele served as the Vice-Chancellor and Principal, the eighth Vice-Chancellor in the university's illustrious history. Monday Paper looks at some of the highlights of his tenure.

The VC embarks on a programme of wide consultation with people and constituencies within and outside the university, something he continues throughout his two terms. Student numbers exceed 17 000, 31% of them postgraduate students.

The VC is elected to chair the South African Universities Vice-Chancellors' Association. 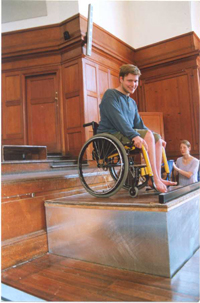 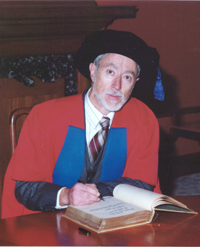 JM Coetzee, a UCT graduate and lecturer, receives the Nobel Prize for Literature.

UCT celebrates its 175th anniversary. The theme Changing Minds and Histories is chosen for the year-long commemoration. 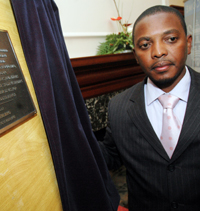 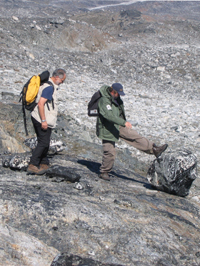 The UCT Council announces the appointment of Dr Max Price as Vice-Chancellor designate.