It was a serendipitous meeting with a University of Cape Town (UCT) professor in a Mother City shopping mall that set the wheels in motion for Sue Dennis’s PhD research.

It had been about 25 years since she completed her masterʼs in molecular biology at the University of Pretoria. Her research had involved investigating one of the non-structural proteins of bluetongue virus (BTV) – an orbivirus that infects sheep and other ruminants.

A good few years prior, in 1986 she had completed her honours at UCT, studying the cucumber mosaic virus – a plant pathogenic virus in the Bromoviridae family – under the supervision of Professor Ed Rybicki, current head of the Biopharming Research Unit (BRU) in UCT’s Department of Molecular and Cell Biology.

As she strolled through the bustling Cavendish Square that afternoon, Dennis had no plans for a return to academia. When Rybicki and his wife Anna-Lise stepped out of a lift, she recognised them immediately and instinctively went over to say hello. It had been more than two decades since she had seen either of them.

The catch-up conversation lasted about five minutes, during which time Rybicki mentioned that his department had just received funding for a new project. He urged her to visit his office for more information.

“I didn’t know if he was being serious or not, but I took him up on the offer,” Dennis said.

Journey to her PhD

The funding Rybicki had mentioned was to be used to develop plant-produced virus-like particle vaccine candidates against African horse sickness (AHS). To her delight, he offered her a PhD position, and the topic became the focus area of her research.

“To be perfectly honest, I am not a horsey person at all. I didn’t know much about the disease [AHS], or horses for that matter, when I commenced my PhD research.”

Tomorrow, 12 July, Dennis will join hundreds of UCT graduands as they are capped in the Sarah Baartman Hall.

“To be perfectly honest, I am not a horsey person at all. I didn’t know much about the disease [AHS], or horses for that matter, when I commenced my PhD research,” she said.

However, because AHS is also an orbivirus, like BTV, the topic of her MSc research, she was excited to get to grips with it.

She started her doctoral research in May 2015. Since then she’s come to understand just how devastating AHS is; for people who love horses, as well as for those who rely on them as working animals.

AHS is a highly infectious and deadly disease. It commonly affects horses, and to a lesser extent mules and donkeys, and is caused by a virus that belongs to the Reoviridae family.

“Now I can really see how vital it is that a new vaccine for AHS is developed as a matter of urgency, especially as one considers the possibility that with global climate change, the disease may become a problem for countries in Europe and other countries outside of Africa,” she said.

She completed her thesis in February this year and while she is not naive enough to think that a replacement vaccine for AHS will be developed overnight, Dennis hopes her work will lead researchers to a new and improved vaccine to better control AHS, and ultimately lead to fewer outbreaks of the disease in the country.

“Hopefully, my contribution will be recognised and accepted internationally, so that in the awful eventuality of further global spread, it may be seen as a potential prophylactic in that context too.”

While the past four years have been eventful and rewarding, there were also challenges; in the middle of her research project she felt she was “hitting a wall and ... going nowhere”.

But publishing her first paper made up for that. And even though she finds public speaking somewhat intimidating, Dennis has also taken to the podium at several international conferences to present her research. The latter she describes as a definite highlight.

“It’s all been so stimulating and encouraging, and it pushed me out of my comfort zone completely.”

“It’s all been so stimulating and encouraging, and it pushed me out of my comfort zone completely,” she said.

Returning to the lab and sharing a space with other researchers to “bounce ideas off, compare notes with and simply share a laugh with” has been rewarding. She also enjoyed sharing the lab with her son Tim; the duo were postgraduate students in the same department at the same time.

“I am fascinated with all there is to discover. I never cease to be amazed at how beautifully and intricately our world is designed. I love the challenge of working out or perfecting a new technique, grappling with an issue and most especially getting a positive result after much trial, error and tribulation,” she said.

As well as having started her postdoctoral research in May, Dennis is co-supervising two master’s students and one honours student with Rybicki, Associate Professor Inga Hitzeroth and Dr Ann Meyers, all of whom are working on the AHS project.

Her work also involves preparing for a horse challenge study, which involves testing the protective efficacy of the vaccine in horses against the challenge with virulent AHS virus. Funding has already been provided for kick-off early next year.

She hopes to attract some additional funding to further the AHS research project as far as possible, and establishing and growing new international collaborations is her primary goal.

“I believe the greatest success will be achieved in working together towards a common goal, rather than individual groups working in isolation.

“I hope that I am granted as many working years ahead as I need in order to achieve these objectives.”

Dennis said her husband and four children have been “incredible” pillars of strength during her PhD journey, and that she continues to be grateful for their support. 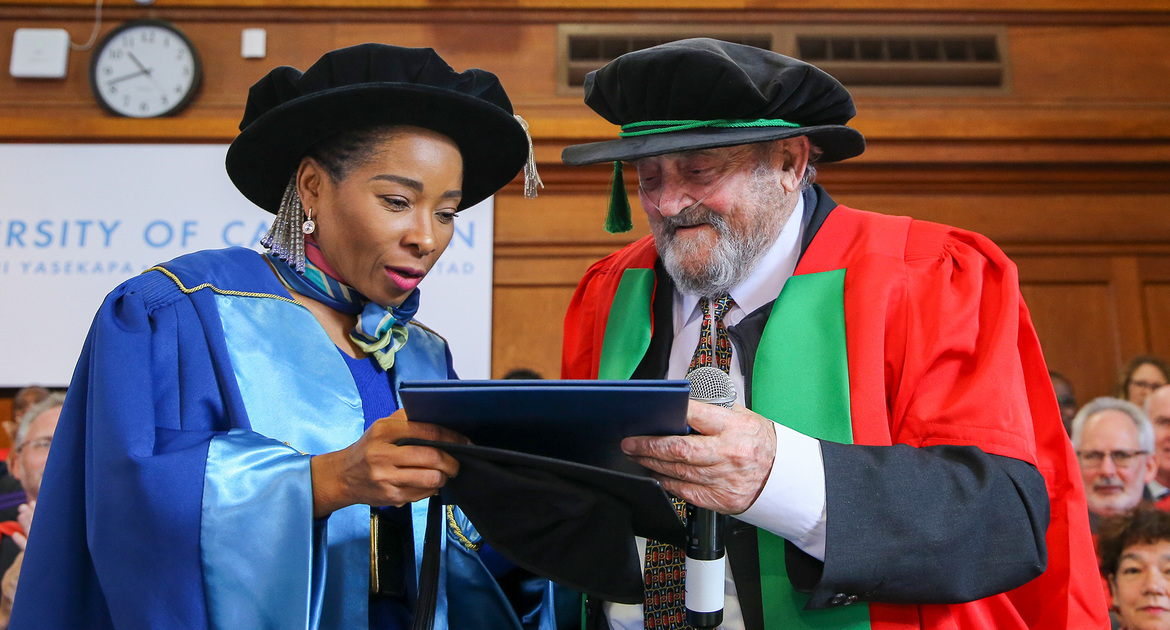 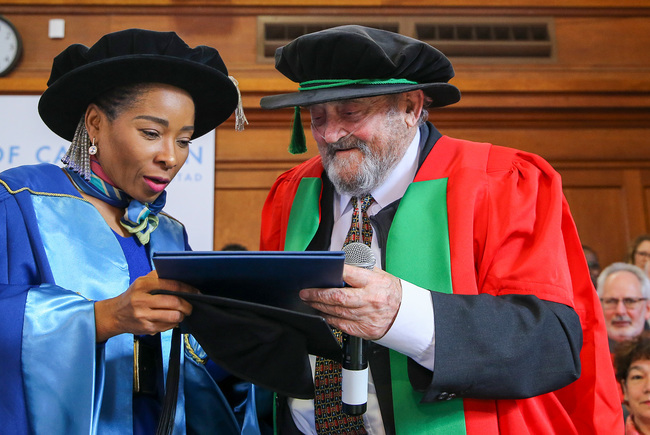 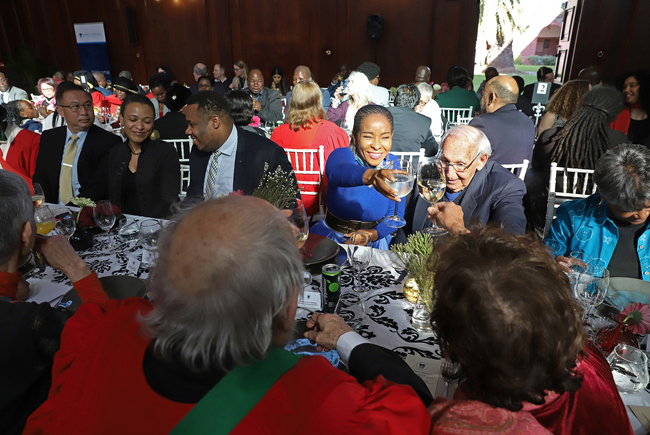 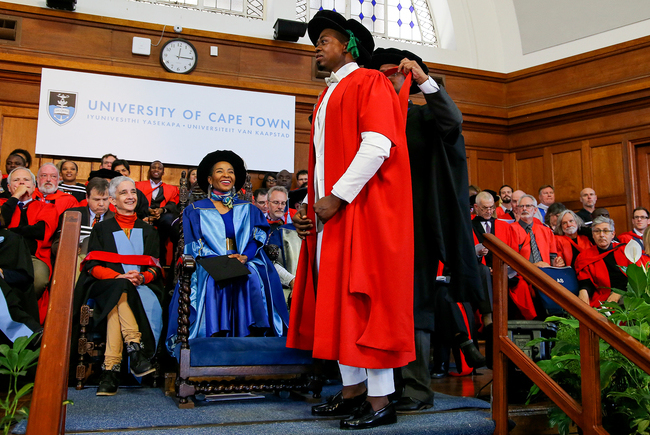 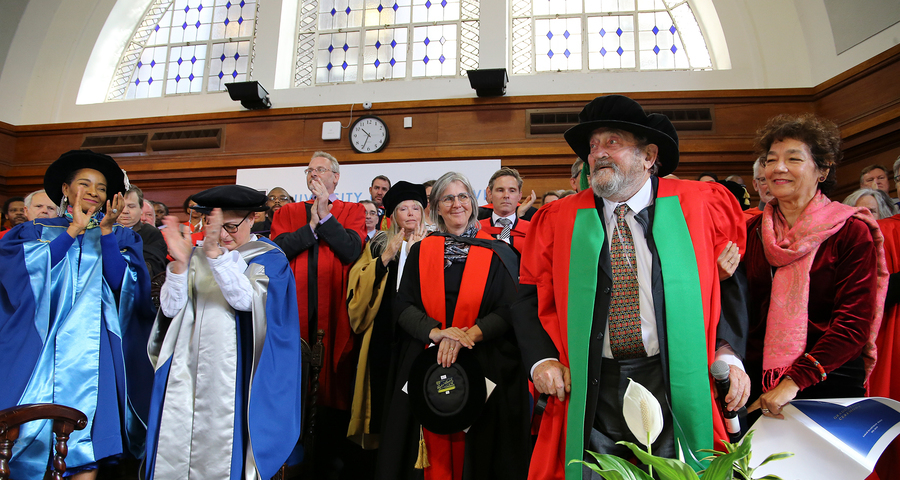 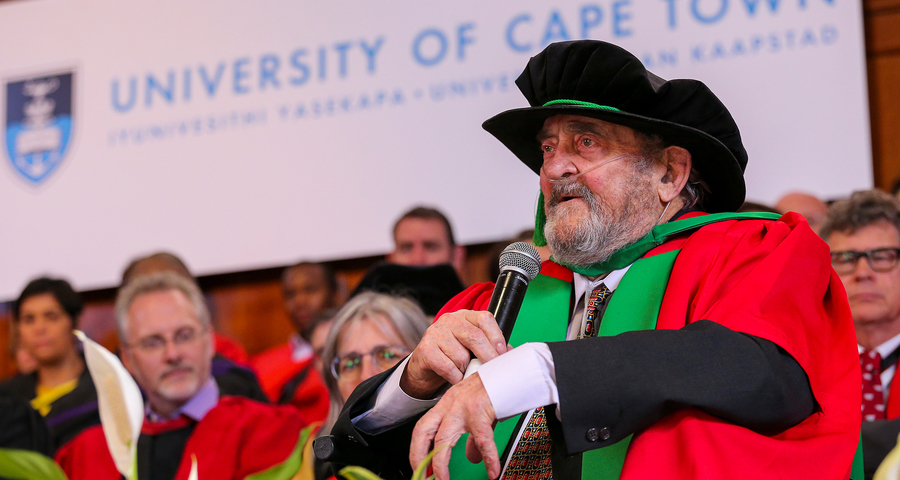 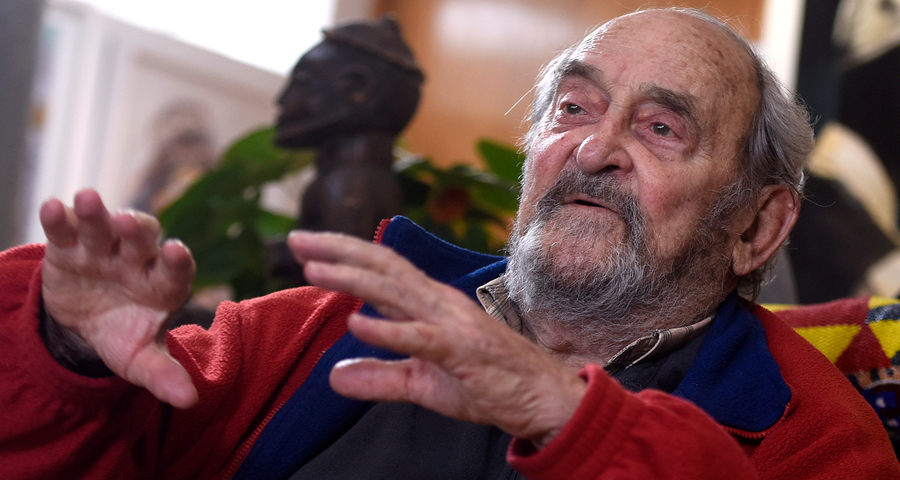 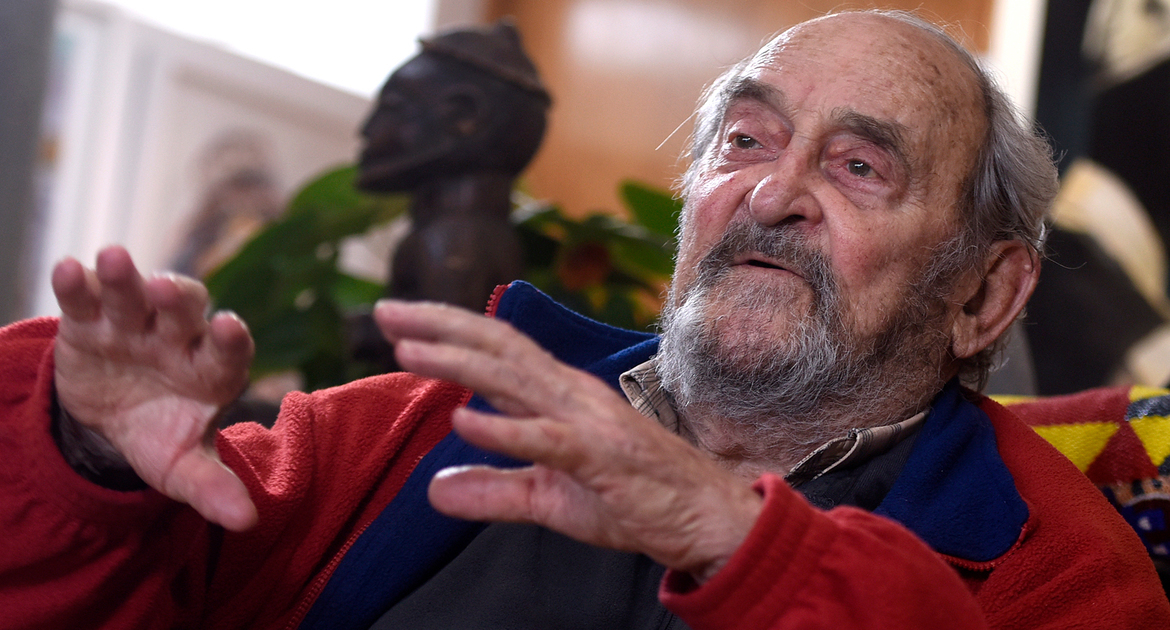 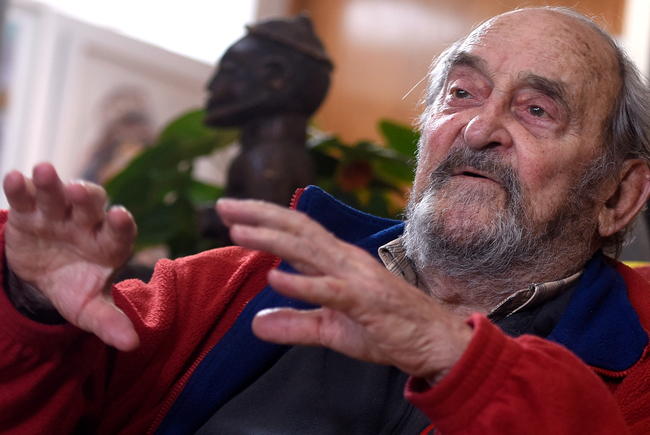 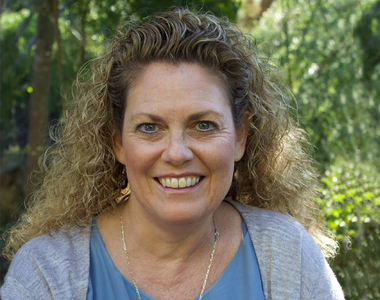 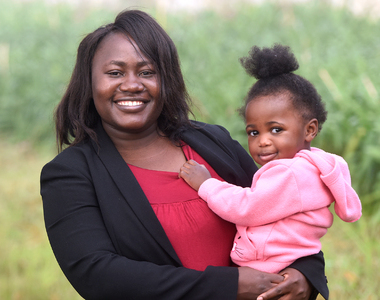 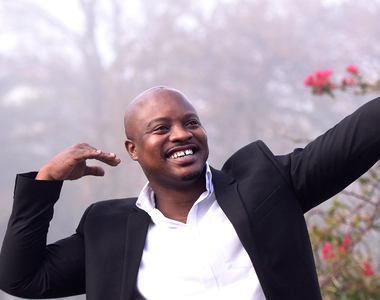